Jim Iyke is "Untamed" & Nadia is Engaged? | Find Out What's New with the Celebrity BFFs 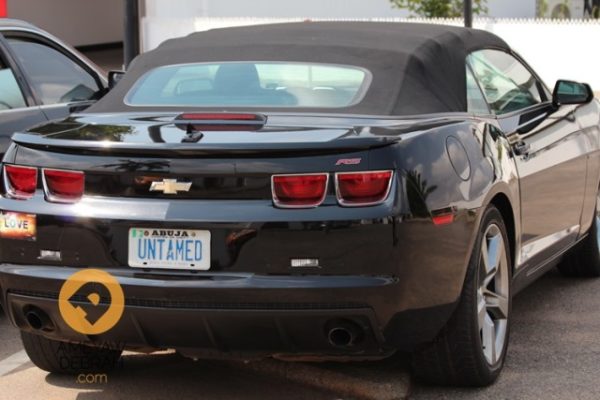 Davido, Sean Tizzle and now, Jim Iyke too? It’s safe to say that the 2013 Chevrolet Camaro is the new ‘IT’ car, right?

Yesterday, 11th December, 2013, Nadia Buari and her ‘BFF’, Jim Iyke attended the press screening for their new movie, “The Diary of Imogen Brown”.

The event took place at the Golden Tulip Hotel in Accra and according to popular Ghanaian blogger, Ameyaw Debrah, below are photos of the car that Jim Iyke pulled up in. He’s got custom plates which say “Untamed”… sounds very unscripted and Jim-like to me. 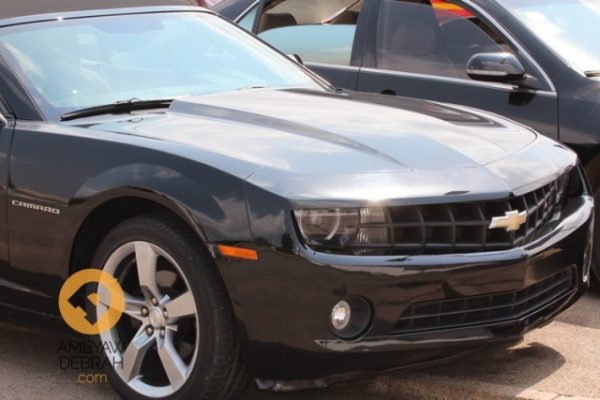 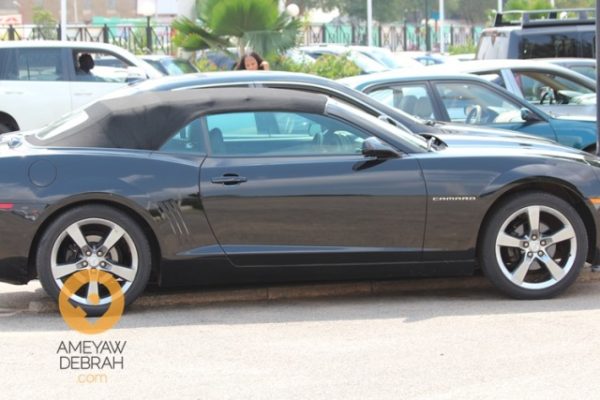 In other Nadia & Jim related news, the rumor mill is churning again and the skeptics and critics have pulled out their magnifying glasses. At the screening, Nadia was wearing several rings on her fingers and one of them happened to be the ‘ring finger’.

From the grapevine, some are saying that Jim may have proposed. But, until we get official confirmation, tell us what you think. Check out Nadia at the press screening down below. 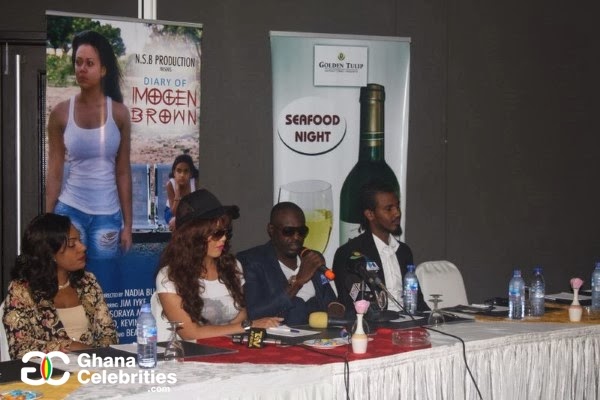 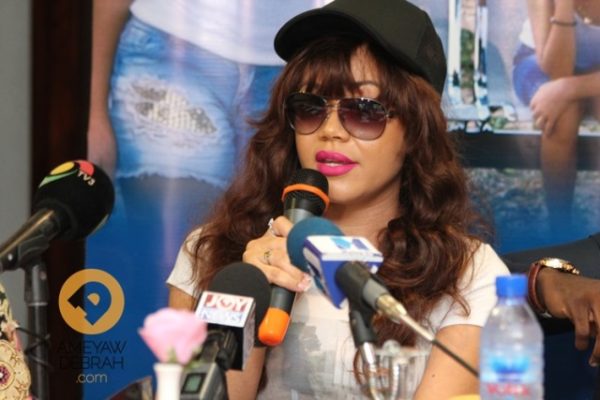 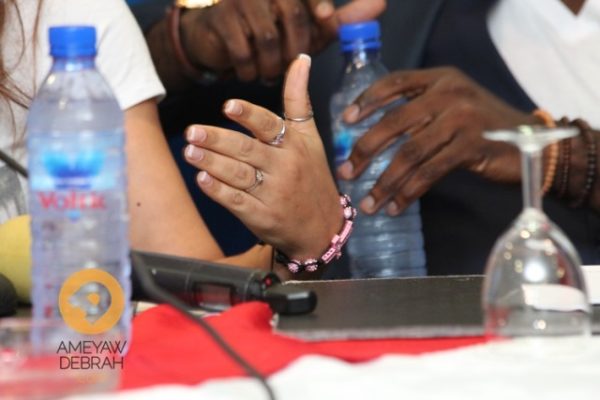 Dedicated to the Cheating Boyfriend! Watch Evaezi – No Girl Like Me

Actress Eve Esin’s Beau Liked It, So He Put A Ring On It 💍