Iyanya: "Artistes Need to Make a Lot of Money to Stay Relevant" 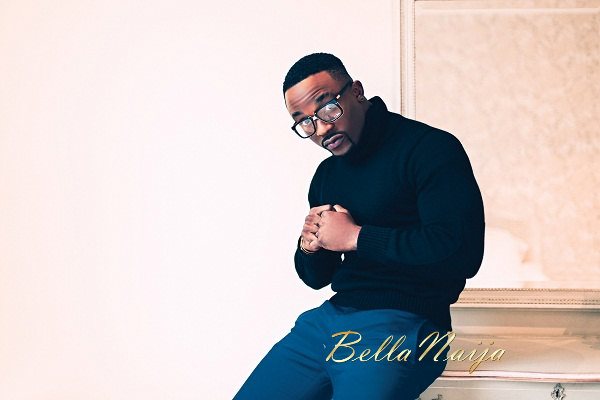 Iyanya recently had an interview with Encomium Magazine on how superstars have to live up to everyone’s expectations.

Read Excerpts from the interview;
On why artistes create hit songs and find it hard to maintain: “Music is very expensive. Most of them make money and it’s hard to put it back the same thing. Your next money is not guaranteed because there are lots of artistes. If you say you wouldn’t do show A, they can take artiste B for that show. It doesn’t mean that because you have a hit song, you would be performing at all shows. It doesn’t work like that. So, some of these guys, it’s hard for them. It’s hard for them to follow up. Follow up is the hardest thing to do. Many artistes make a hit but the money they make from that hit is not even enough for them to support or sponsor the next video. So don’t blame them”.

On the need make a lot of money to stay relevant: “Yes. Let me give you an instance. I had a show here in Lagos, I was in Dubai. They made a mistake and booked my flight for Monday and the show was on Sunday. We rushed to the airport, they said no that my ticket was for the next day. After much pleading and explaining that I had a show that night in Lagos, they said alright.

I could board but not business class since it wasn’t my flight. I had to fly economy class with my business class ticket. Sitting down there, people around where staring at me like what am I doing here. A woman even walked up to me and said “Iyanya, you no suppose dey here now, na the other side you suppose dey”. What came to my mind next was that I can’t just decide to fly economy today, it will become gist. I have to work hard, I have to make money, to live up to your expectations. It’s not like am living my life for you but its the life I chose. So, I have to do it.”