The New York Times: Nigeria is "the Worst Run of the World's Most Populated Countries" | Can Lagos Save Her? 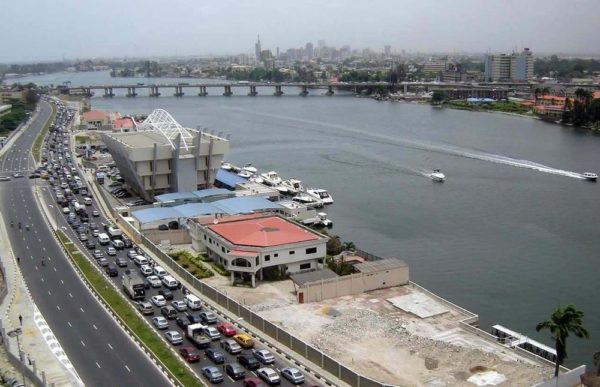 On Saturday, BellaNaija.com brought you an article by the American media publication on the Nigerian Internet scam. In case you missed it, click here

If you thought that raised a lot of eyebrows, wait till you read this one published yesterday.

Although the lecturer and author profiles Lagos as the possible solution to the deteriorating state of the country, he begins by pointing out the flaws.

“Nigeria is arguably the worst run of the world’s seven most populated countries. Despite earning hundreds of billions of dollars in oil revenue over the past decade, it is expected by 2015, by some calculations, to have the second-most destitute people in the world after India.” he says.

He then goes on to state “But its largest city, Lagos, which until recently was known as one of the world’s most difficult cities to govern, seems to have turned a corner.”

With the improved social amenities, Kaplan says Lagos with a population of 21 million, has had steady improvement unlike any other city in the country. He also believes such strategy in reshaping  the state, can be used in creating a better federation.

He  praises the metropolitan city that “it may be pointing the way to a strategy by which fragile states might begin to succeed”. The fragile states in countries like Nigeria, Iraq and Yemen contain a rising number of the world’s poor which have become a focus of international aid efforts.

He also narrates how the turnaround has led to a more democratic state, whereby leaders are elected or turned out of offices.

Will Lagos’ strategy save Nigeria? he asks. To read the full article, click here