Hey Tripican fam, are you ready for the Movies This Week?

Joining our list today is a movie that has 2 Hollywood heavyweights, Sylvester Stallone and Robert De Niro, starring in the Comedy/Sport flick, Grudge Match. The movie is directed by Peter Segal who also directed “Get Smart” with Steve Carrel and Anne Hathaway and “5o First Dates” with Adam Sandler and Drew Barrymore. It centres on 2 ageing boxing legends who are convinced, thanks to the antics of Kevin Hart who plays Stallones’ promoter, to get back in the ring after 30 years of absence, for one last match.

This movie is accompanied by others still showing like Free Birds, Thor: The Dark World, Blue Jasmin, The Family, 47 Ronin  & more.

Check out the Synopsis and other movies below.

Until next Friday, toodles! 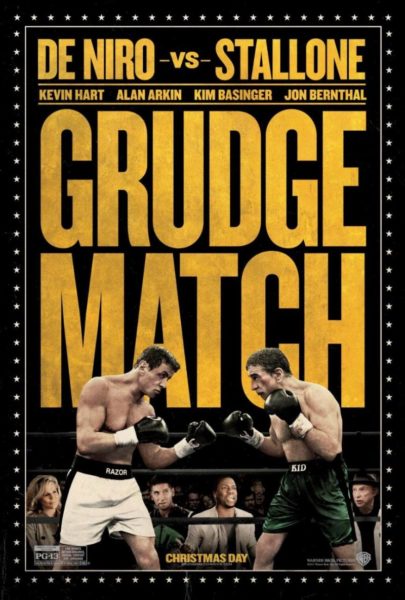 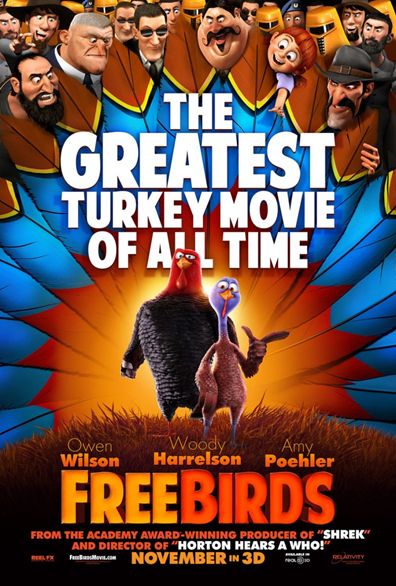 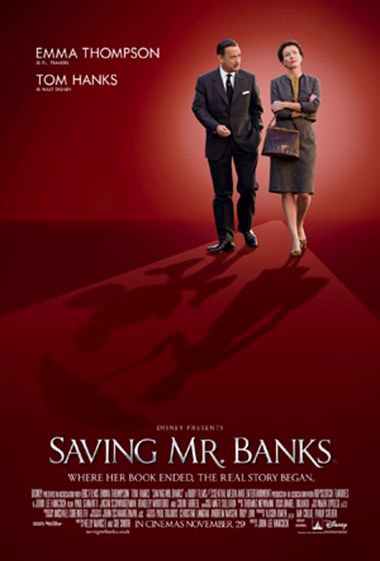 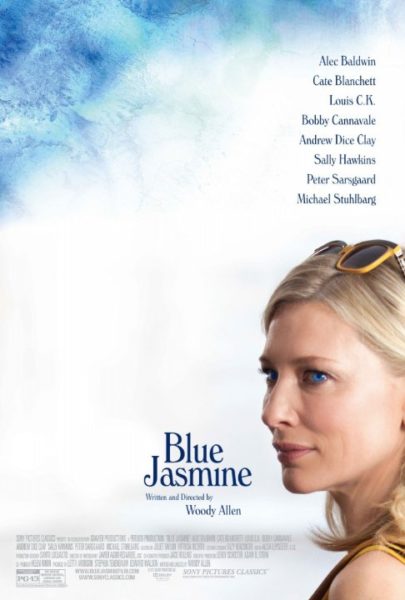 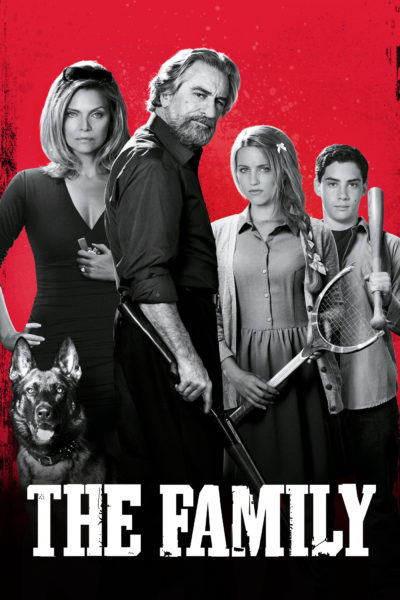 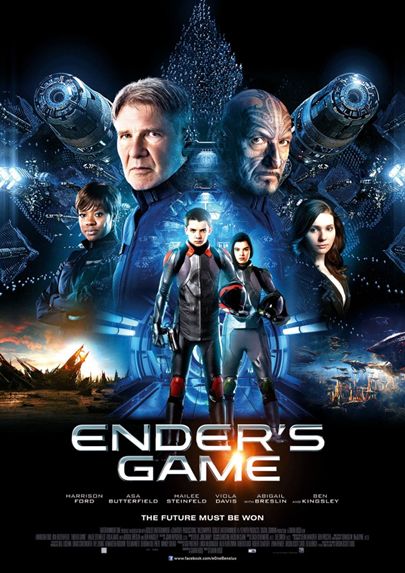 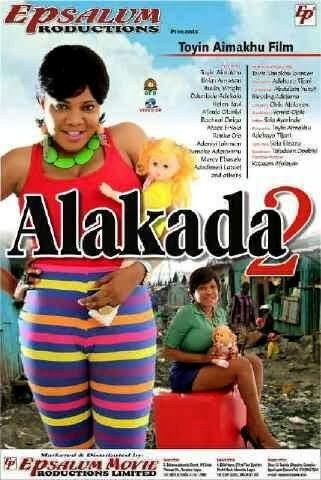 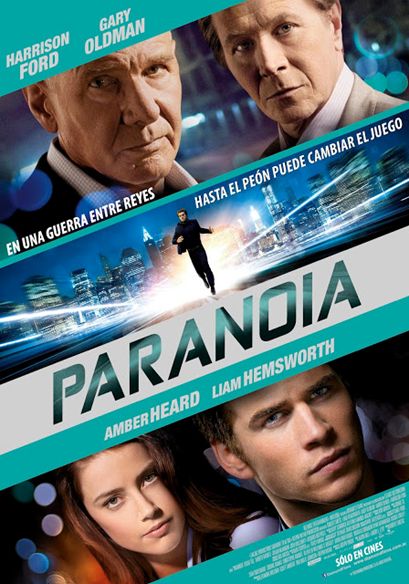 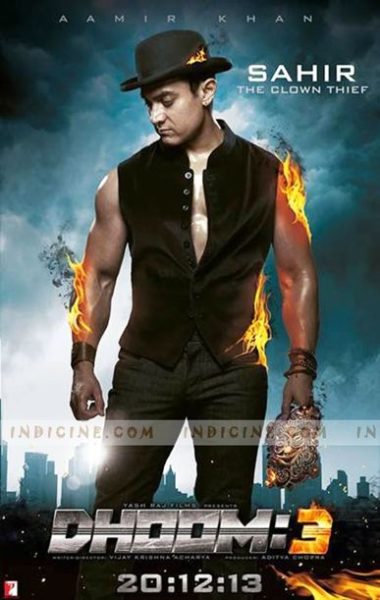 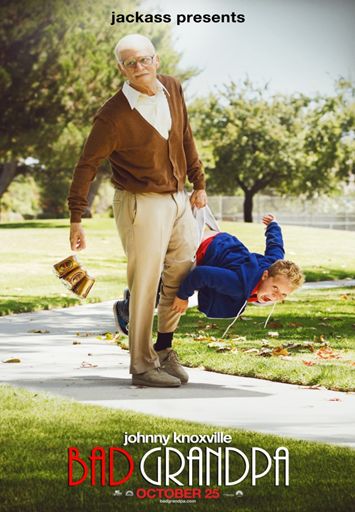 The Beginning Of His Next Rated Journey! Watch this Mini-Documentary on Sean Tizzle

“Foreplay is Very Important”! Hear Toni Payne speak on 10 Romantic Things to Do for Her