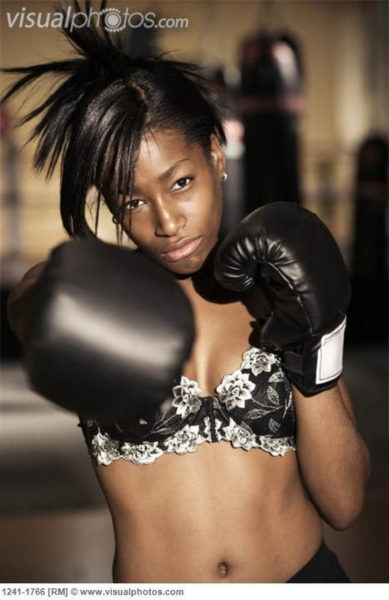 “Weekends were made in China… because they never last“. One minute you’re basking in the deliriousness of the anticipation of the weekend and next thing you know, it’s all over. When we were younger, weekends were simply blissful. Two days of no school. If you were good, you’d go swimming at Apapa Club and back in the days the Apapa Club suya was the truth. In our house, you could almost predict how every Saturday would go, but one thing that you couldn’t be sure of was when Old Man would drop by.

Old Man is my uncle. If we were English, the appropriate way to describe him would be ‘uncle’ as he is my mother’s older sister’s husband.  However, since we are Nigerians, and the man I am talking about is like a gazillion years old it feels a tad disrespectful to refer to him as that. Old Man has been old for as long as I can remember; but that’s not why he’s worthy of mention. Old Man specialized in the art of dropping by unannounced. Then, he would STAY! If you were in trouble and receiving a scolding, Old Man’s dropping by would be a welcome reprieve, because you can be sure that one or both members of the parental unit would be occupied for at least 3 hours. The highlight of Old Man’s visits were the prayers. Just before departure, he would call for prayer and those prayer sessions were legendary. They were never just prayers. There would be a long-winded bible narration before he drops the prayer point. It would go on and on till your knees grew numb.

Thanks to those Old Man’s visits, I became terribly averse to people dropping by to visit. I recently told Mo’ this story when one weekend, as we were savouring the last mounds of Amala from Ajoke Street, someone called him to say they were around Yaba and wanted to drop by. My padi, without hesitating for a minute, swiftly said he was not at home. He said “I don’t let people come to my house without giving me a heads up. All that – I’m passing through, I just thought to pop in – does not work with me“. I asked if it was because he was hiding something – a woman under the bed perhaps? He insisted that he didn’t tolerate unplanned guests.

I argued that it was a wide brush stroke and consideration should be given to people who had emergencies. For instances, if one has an emergency, of the bathroom nature, surely one should be able to drop into a friend’s house in the vicinity. Mo’s response was “Dem no get Mr. Biggs wey the person fit go use the facilities ni?” After my frown, he said “well, maybe I’ll make an exception in that case”.

Today, mobile phones have made life a lot better than in the days when Old Man used to just drop in to visit. At least, now, you can call to say you’re on your way. Some people have argued that that is ‘an Oyibo’ way of doing things. According to them, it is culturally acceptable to visit a person. (A lot of things get shored up to the frontier of culture) “Do I need a special pass to visit my son?”.  Sadly, many mothers have had to learn the answer to that question the hard way.

Personally, I don’t have any problems with people stopping by, as long as they don’t intend to stay. The problem comes when I had my day planned out and you just decide to stop by and refuse to go. I am then stuck with having to find a way to get rid of you through all sorts of shady means. Not cool, friend. Not cool. What do you guys think? How do you handle someone who just decides to drop by your office on a Tuesday morning when your boss is waiting for you to send out the minutes of a meeting? Have you been treated harshly by someone you dropped by to see?

Have a super duper beautiful week ahead. It’s that time of the year when people start trying to sell us heart shaped chocolate bars and life size stuffed animals. We shall overcome!

Be happy, be safe, spread joy at all times.

The Flying Doctor: The Myth of the ‘Runz Girl’