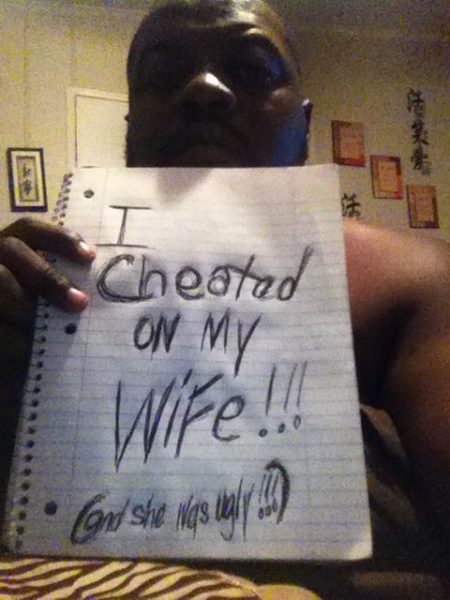 If you want a long lasting relationship with your partner, you may want to dial down on refreshing your Facebook page.

According to a recent study published in the journal of Cyberpsychology, Behaviour, and Social Networking, the social networking site can cause huge problems in relationships. CBS Los Angeles reports.

The site helps people connect or re-connect with previous partners, which may lead to emotional and physical cheating, splits and/or divorce.

Dr. Ramani Durvasula, a psychologist and relationship expert reveals people turn to Facebook as “an escape” from their real relationships and end up cheating with an ex or someone they met casually.

She also states that it can also ignite emotions like jealousy and insecurity. The study mainly applies to relationships which are 3-years or younger.

But Facebook can also help you get back your relationship. In September 2013, the story of a black couple – Ivan Lewis and Sonya Gore went viral. After tying the knot in February 2010, Ivan allegedly cheated on Sonya, which caused a 10-month separation.

Sonya told reporters that she wrote the note herself and was with him when he posted it. And if the post reached 10,000 likes, she will take him back; it has over 15,000+