MAMA is BACK! MTV Africa Music Awards to Hold in SA this June 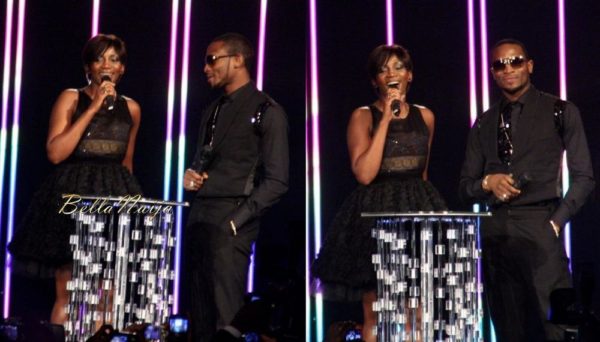 Another music awards show to look forward to soon.

The awards ceremony will feature performances by our Nigerian superstars alongside other African and International artistes.

Artistes will be recognised in thirteen (13) categories including Best Male, Best Female and Best New Act. The “MAMA Leadership Award”, “Personality of the Year” and “Transform Today by Absolut”, will be given to young individuals who have helped transform the image of Africa.

The first MAMAs was held in 2008. Past winners include D’banj, P-Square, Fally Ipupa, 2Face Idibia and Cabo Snoop.

BN Style – How To Wear: The Gingham Print Trend