The hit MTV Base Official Naija Top 10 show is one!

This week’s show features exciting behind-the-scenes stories from the studio guests, including Wizkid and Jesse Jagz talking about the different challenges faced during the making of the video, “Bad Girl”.

DJ Jimmy Jatt was celebrated on the show as the first celebrity guest to co-host the Official Naija Top Ten. His classic video, “Style” featuring 2Face, Modenine and Elajo was selected as this week’s throwback video. 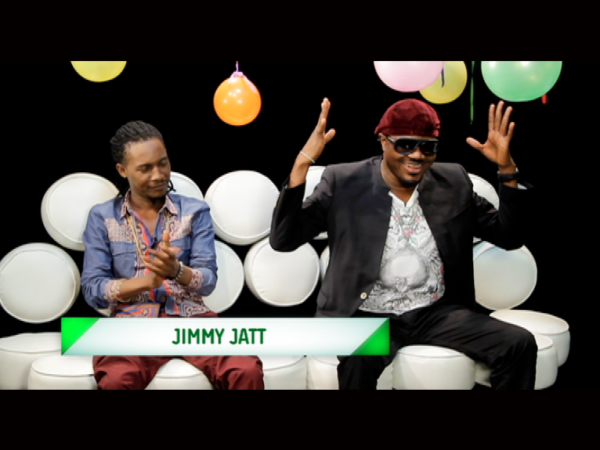 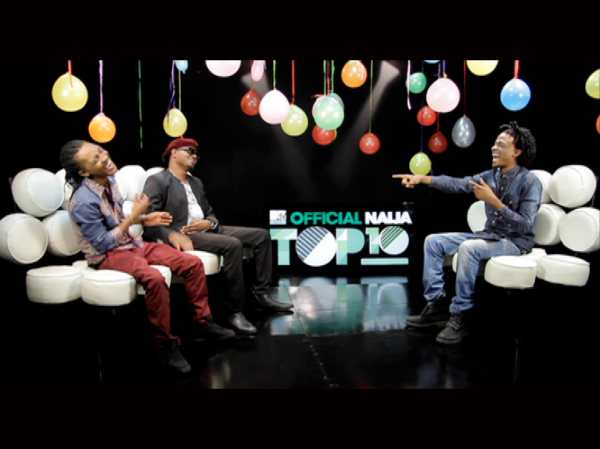 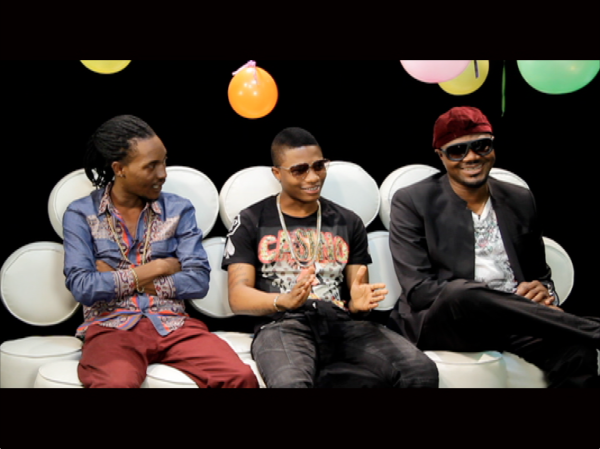 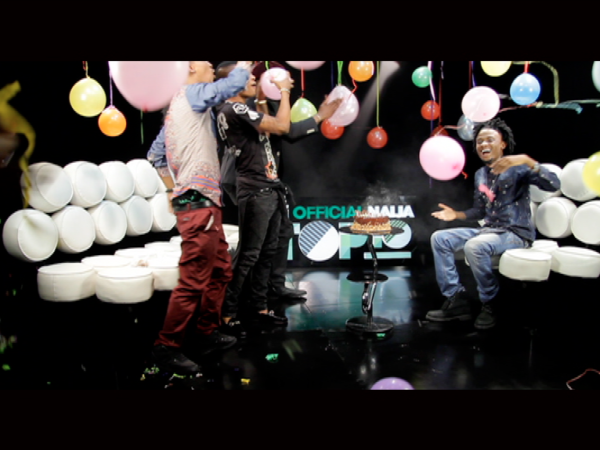