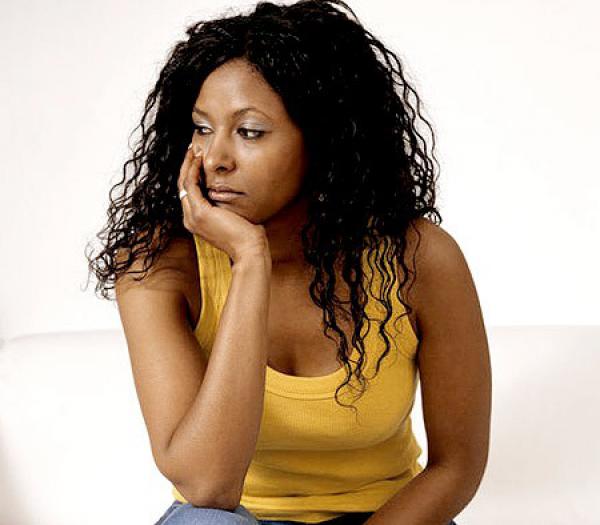 As the youngest child, I’d constantly give my parents the scoop on things that went on around the house when their backs were turned. It wasn’t long before I learned that I suffered more from telling than from keeping my mouth shut. With cousins and siblings studying at the Nigerian Military School, Nigerian Defence Academy & Command Secondary School, I was treated to all sorts of special military type punishments. Imagine the kind of cruelty that would have thought of “Angle 90” but with a Technical Drawing board on your outstretched arms… loaded with Ababio, PN Okeke, and Modern Biology. I quickly learned to adopt the posture of a mute, with a worst case scenario being “I didn’t see anything. I didn’t hear anything. I wasn’t there. I was sleeping”.

For the past 5 days, my neighbours have been having a jamboree of some sort. The jamboree starts around 11pm. Children squealing, adults laughing and singing along to equally loud music. On Friday, I noticed they had installed an extension to their front porch. The extension was decorated with garlands and blue electric lights. Ah, that probably explains all the noise; it’s a wedding. So all weekend, I bore the incredible night noise with quiet resolve. But something happened last night. It became unbearably loud. It was like being in bad, loud Karaoke at 2am. They were yelling along to all sorts of music. I tossed and turned. ‘Make them stop. Let someone get tired. Let a fuse blow. Something, anything to just give me peace’. It didn’t happen. So, I reckoned, why not go there and have a nice chat with them. You know, like in the trailer of that movie Bad Neighbours. So at a little after 2am this morning, I went over there to knock, just to say, ‘Please keep it down a bit. I’m trying to sleep. Early start on Monday’. That sort of thing. I knocked, knocked, and knocked. No juice.

I went back to my room to try and sleep, but the noise was unbearable. So, I called the police. 20 minutes after, the problem was solved. But, I woke up this morning feeling like a snitch. Did I really report a misdemeanor to the police? When did I become one of those old women who reports noise making?

Then, I wondered again why reporting was such a bad thing. In light of the Abuja bombings this morning, I’ve had cause to think about this method of identifying the source of our problems. I mean, these bomb makers have neighbours, they have cousins, friends, relatives. Surely somebody somewhere knows they’re getting up to no good. If your son was building a bomb in your backyard, would you report? Or are we so terribly scared of the consequences that we’d rather not say anything?

This morning, someone who would have gotten to her office, turned on her computer, read Atoke’s Monday Morning Banter, is dead. She is dead because someone knew that there was a plan to take explosives to Nyanya park, this morning , and didn’t say anything.

One wonders if we should be more proactive by snitching. Maybe we’re not because we feel it’s not going to yield any rewards anyway. However, I strongly believe in the trickle down effect. The dominoes rule. Like a house of cards, one tip and it sets off a chain of effect.

Please share your thoughts with us this morning, because we need to be able to do something. Not everybody can be an FBI field agent, that’s why there are Confidential Informants. If as citizens, we can do something, then maybe we should. If we’re not, then why? Maybe there’s something else we can do in our own capacity. Something other than prayers – because we’ve been praying since 1960 and we still aren’t making progress.

Have a lovely week ahead, against all the odds. It’s such a grim Monday. Keep your head up.