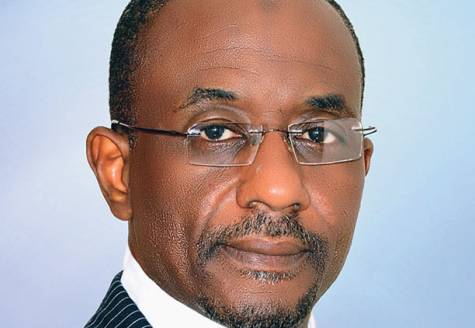 The Federal Government is investigating Mallam Sanusi Lamido Sanusi, the suspended governor of the Central Bank of Nigeria, CBN, because of suspicions that he may be a financier of terrorist operations in the country.

The Department of State Services, DSS, revealed this news yesterday, in a counter-affidavit they filed in response to a lawsuit filed by Sanusi before a Federal High Court in Lagos.  In the suit Sanusi filed, he is seeking a restraining order against DSS operatives and the Police to prevent them from detaining, arresting, and harassing him, Vanguard reports.

The former CBN governor filed the suit as a result of an incident that occurred on February 20th, in which the DSS seized his passport upon arrival at Murtala Muhammed International Airport.

The DSS informed the court that it impounded Sanusi’s passport due to the current investigations about his suspected involvement in financing terrorism.

Sanusi has denied the allegations.

Betty Gikonyo is a Heart Doctor With a Large Heart! Watch this Inspiring Amazon Tell Her Story on CNN’s African Voices