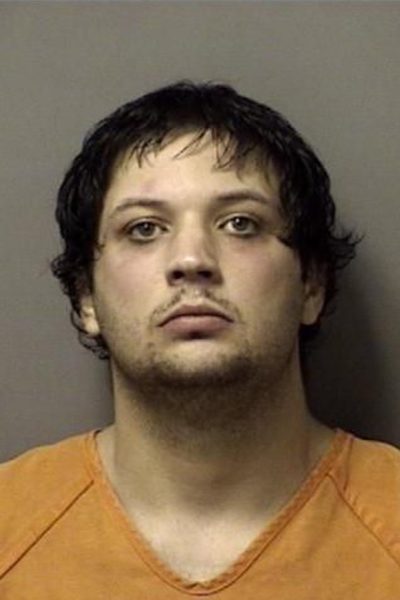 Some men are really passionate about video games, and do not want to be disturbed while playing them.

However, 24-year-old Cody Wygant took this passion to the extreme when he killed his 16-month-old son, Daymeon Wygant last week because his incessant crying distracted him from playing his Xbox.

Cody used his hands to cover Daymeon’s nose and mouth until the child became extremely weak. He then dumped the infant  in a playpen, covered him from head to toe with a blanket, and then left him unattended for several hours while he played his Xbox games and watched a television series.

By the time he checked on Daymeon, the child had turned blue and wasn’t moving. By the time emergency medical staff arrived Cody’s home, Daymeon was already dead.

Cody has been charged with third degree murder and child neglect.