Get Movie Tickets for "Godzilla", "Devil in the Detail", "Reasonable Doubt", "Spider-Man 2" & More on Tripican.com

It’s that time of the week again! Your know, our favourite day Tripican.com brings you all the amazing movies that you can watch in the cinemas closest to you.

With 4 new thrilling and exciting movies lined up for your viewing pleasure, you can hang out with family and friends at the cinemas this weekend. The fab new movies hitting cinemas screens are – the much-awaited Action/Sci-fi movie Godzilla, Action/Adventure The Legend of Hercules, Crime/Thriller Reasonable Doubt and Nigerian Action/Drama Devil in the Detail. Excited yet?

So for Genesis Deluxe, Ozone and Silverbird Cinemas, visit www.tripican.com for your discounted movie tickets and show times. Enjoy.

Feature Movie: Devil in the Detail 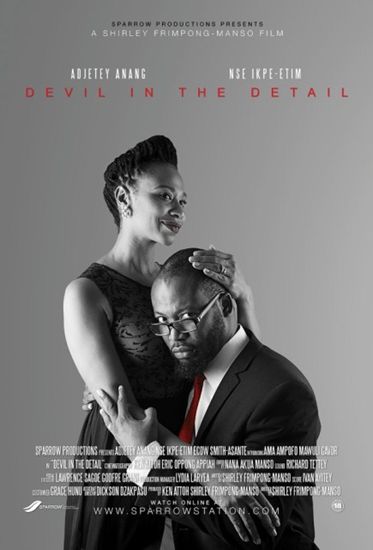 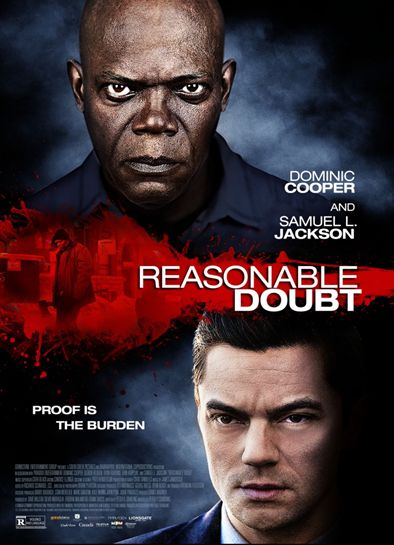 Genre: Crime|Thriller
Starring: Dominic Cooper, Samuel L. Jackson, Gloria Reuben, Ryan Robbins
Synopsis: A District Attorney has his life turned upside down when he’s involved in a hit and run and another man is arrested for his crime and charged with murder. 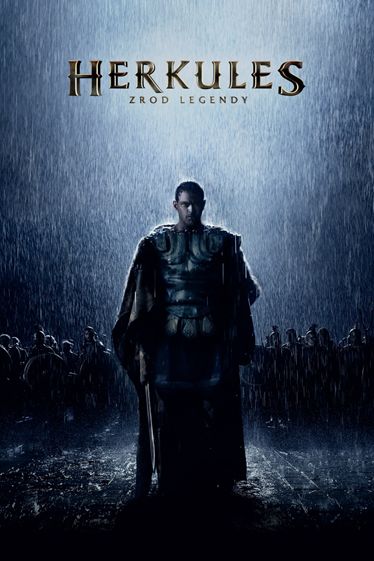 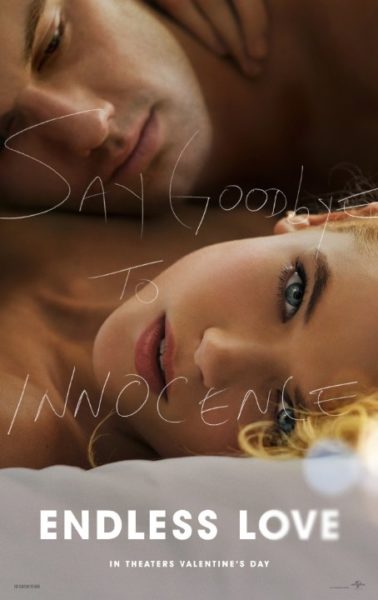 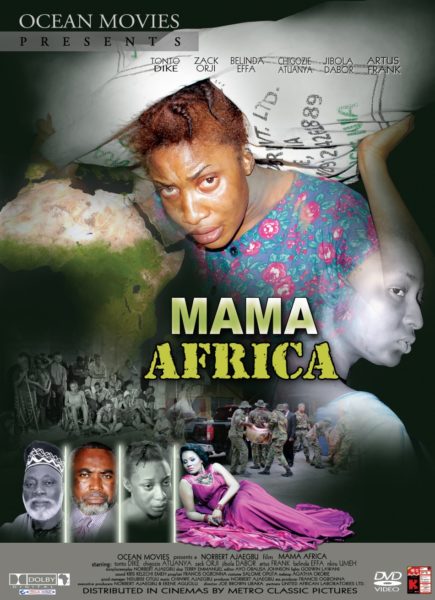 Genre: Action, Drama
Synopsis: Over 500 Children die of fake vaccine epidemic, the poor and needy locked up in a military detention camp without any hope of food or freedom, the rich and wealthy embezzling and celebrating until one man, Nathan steps into the picture giving up his life, family and freedom all in a bid to save his mother land.
Starring: Zack Orji, Tonto Dike, Belinda Effah, Jibola Dabo, Linus Nnochiri, Chigozie Atuanya, Frank Artus 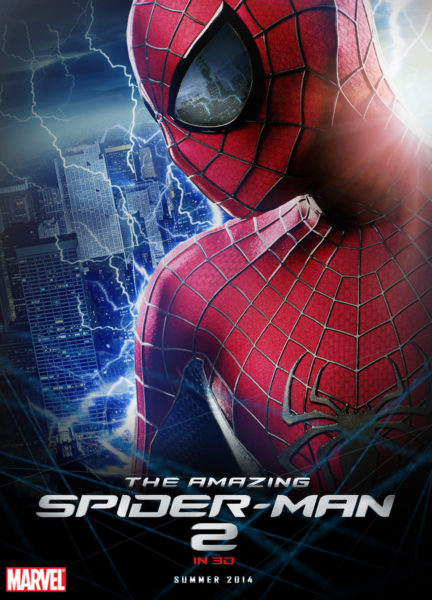 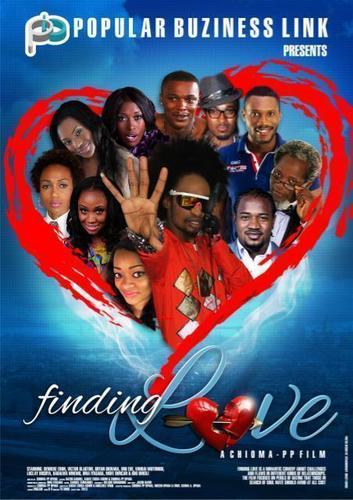 Genre: Action, Adventure
Synopsis: A romantic comedy that sheds light on the challenges and flaws most youths face in relationships. It focuses more on the absurd alliances that the media does not concentrate on but which we all know exist- the relationship between a celebrity and his female fans, a bisexual man’s love trials, the relationship between a sugar-daddy and his beneficiary, and three others. Each story is told independent of each other, and is narrated by an online radio host, who also gives his opinion on the love issues.
Starring: Denrele Edun, Bryan Okpara, Uru Eke, Kiki Omeili, Luclay Misoya, Babalwa Mnemo

Genre: Comedy, Romance
Synopsis: Three best friends find themselves where we’ve all been – at that confusing moment in every dating relationship when you have to decide “So…where is this going?”
Starring: Zac Efron, Miles Teller, Michael B. Jordan, Imogen Poots

Genre: Action, Drama
Synopsis: Debbie (Adesuwa Etomi) is a beautiful singer with a heavenly voice, married to the handsome, charismatic Moses (Blossom Chukwujekwu) and, for this, she becomes the envy of many. Debbie, however, harbours a dark secret that she tries to keep hidden within the confines of her ‘perfect’ world; she is being physically and emotionally abused by Moses and the strain of it threatens to break her.
Starring: Majid Michel, Ini Edo-Ehiagwina, Blossom Chukwujekwu, Adesuwa Etomi, Robert Peters, Lelee Byoma, Evaezi and Steve ‘Yaw’ Onu.

Genre: Adventure, Animation, Comedy
Synopsis: It’s a jungle out there for Blu, Jewel and their three kids after they’re hurtled Rio de Janeiro to the wilds of the Amazon. As Blu tries to fit in, he goes beak-to-beak with the vengeful .
Starring: Rodrigo Santoro, Anne Hathaway, Jesse Eisenberg, Jamie Foxx 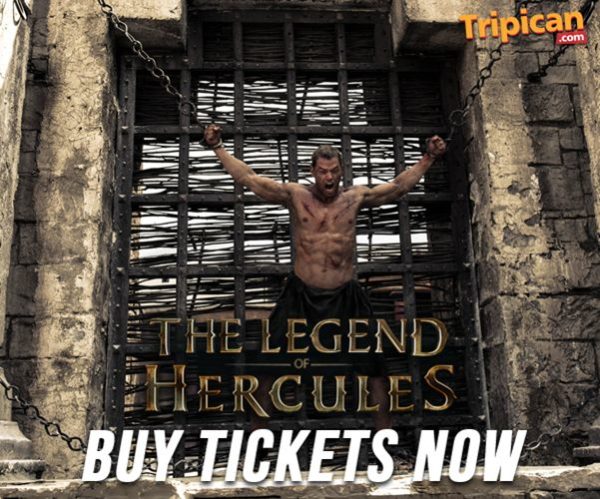 For these and more discounted tickets, visit www.tripican.com

Kimye Reportedly Tying the Knot in Italy, Not France