Monalisa Mag Rep: "Monalisa Chinda Had No Idea How to Run the Business" 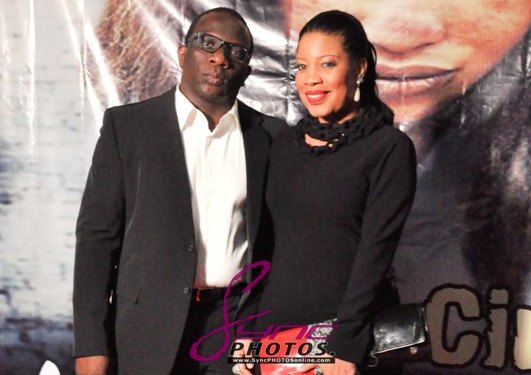 In the release, it was stated that Monalisa and her ex-boyfriend/business partner, have officially parted ways, “due to irreconcilable differences”.

Today, we received a statement from Monalisa Magazine on the issue. A rep for the company calls some parts of the release “baseless and utterly false”.

It has come to the notice of the company that a press release was made on Wednesday 16th of April 2014 to the media by one Media Wise Network concerning Monalisa Chinda, Monalisa Magazine and the chairman.

We would like to address some of the issues raised by that press release as we do not only think it is a misrepresentation of facts but also we believe it was done in bad faith which is set out to injure the face of the company.

There was no such thing as a “professional irreconcilable differences”. Both parties never had any professional differences as the party involved had little or no idea as to how to run the business. The chairman was the major shareholder of the company.

Also, there was no such thing as a “mutual agreement that a separation would be the best course of action”. The said Mediawise network does not work for the chairman nor represent Monalisa Magazine, nor does he have any mandate to do such. So, we are rather surprised to learn of a mutual agreement of some sort, when in truth, there was no such thing.

“Committed time, energy and resources into the project”. We can assure you that this claim is baseless and utterly false as the chairman started the business with his resources, without a dime or contribution from Ms Monalisa Chinda, who has claimed otherwise. The only money contributed by her was the salary paid to the members of staff this January (2014) and that is nothing compared to the amount of money put in by the chairman.

There is no such thing as a “Monalisa brand”. This is highly misleading to the public. People reading this would think Monalisa Chinda is Monalisa Magazine or that it is her name that runs the magazine, this is totally wrong. Monalisa Chinda was supposed to be the beneficiary of the magazine, a representative for the product, but she is definitely not the magazine.

Monalisa Magazine is a registered business name owned by Purple Moments Limited. It is a registered trademark which belongs to the company and gives the company a sole right and ownership over the name to trade with. Therefore, there is no such thing as a Monalisa brand; Monalisa Chinda is different and independent of monalisa magazine.

With respect to her resignation, it was of her own free will. However, the timing of this purported press release relating to her resignation is suspicious as we can confirm that Ms Chinda actually resigned from the company and magazine on 14th of March 2014 and not 16th April 2014 as wrongly insinuated by the immature mind behind the orchestration of the said press release.

Now, that all has been cleared, The Company will continue to grow and carry on its business.

On this note, we proudly present to you the second edition of Monalisa. Enjoy! 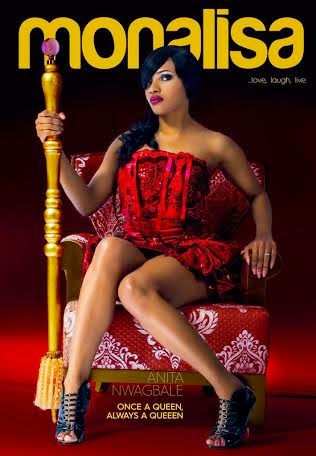