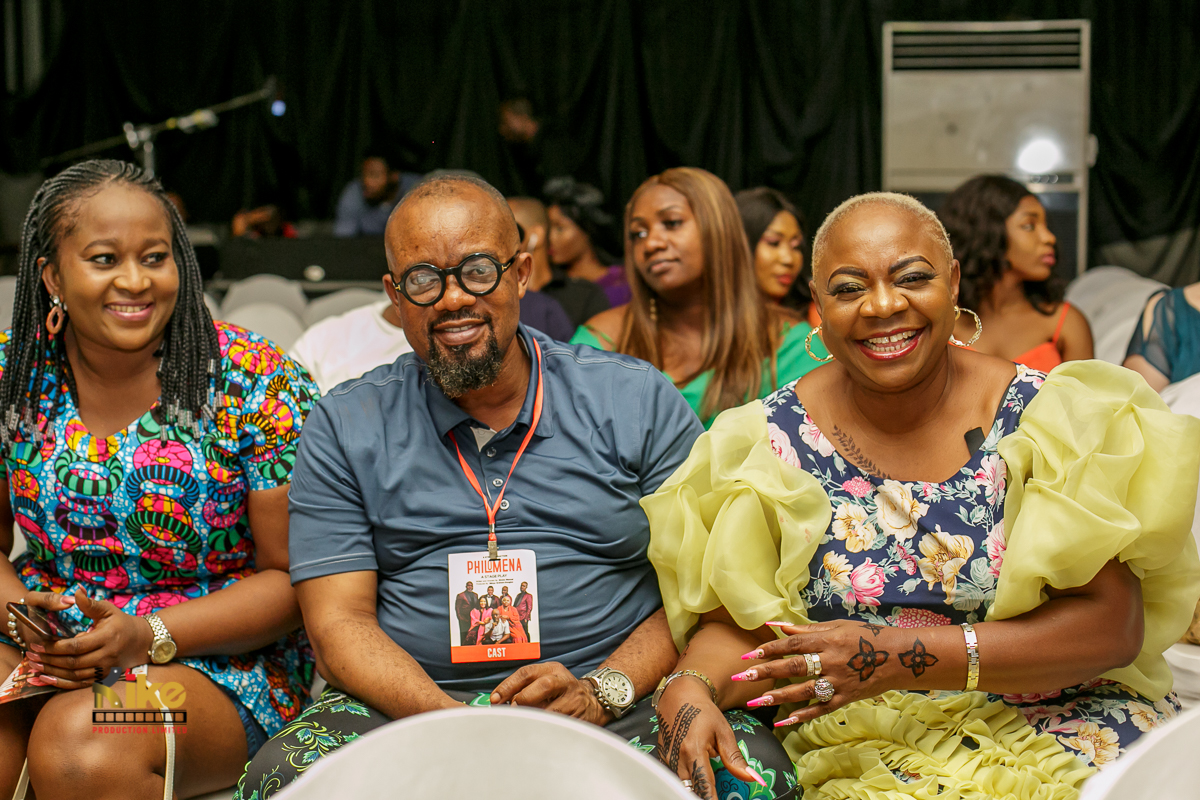 It was a weekend full of joy in PortHarcourt last week, as Nollywood Heavyweights including Monalisa Chinda, Charles Inojie, Francis Duru, Ejike Asiegbu, Kester Oshioraeme and Tammy Abusi took to the stage, to perform Play titled, ‘Philomena; interview with a prostitute’, written and directed by Veteran of Theater, film and TV, Bimbo Manuel.

In an event set with beautiful ambiance, from the red carpet to the stage, PortHarcourt city witnessed a stage play in all glory, characterized by overwhelming performance, expertise, comedy, glitz and glamour. Nigerian actress and film producer, Monalisa Chinda and team had launched this play in Port Harcourt City produced by Bikiya Graham-Douglas and brought by KIKE Productions.
The four-day stage play which took place at the Presidential Hotel in Port Harcourt, Rivers State, had a massive turnout, with red carpet sessions filled with very important guests, celebrities alike and various media houses.
Speaking about the event and the stage performance, the executive producer, Monalisa Chinda, said, “I’m happy this turned out so well. We rehearsed so well for this. Given the kind of support we’ve gotten, it encourages us to go back to our drawing table, to begin to churn out dramas such as this, that would elevate the society”.
With so much excitement, Bikiya Graham-Douglas, producer of the play, added

“PortHarcourt came out. They supported us and we are encouraged now more than ever that there is the need to continue to do productions like this in the garden city”.

The play told an extraordinary tale revolving around the experiences of three major characters – a failed journalist, an expired prostitute, and a frustrated teacher that the nature of Nigerian social, economic, and cultural factors had stagnated their lives.

See Photos from the event below! 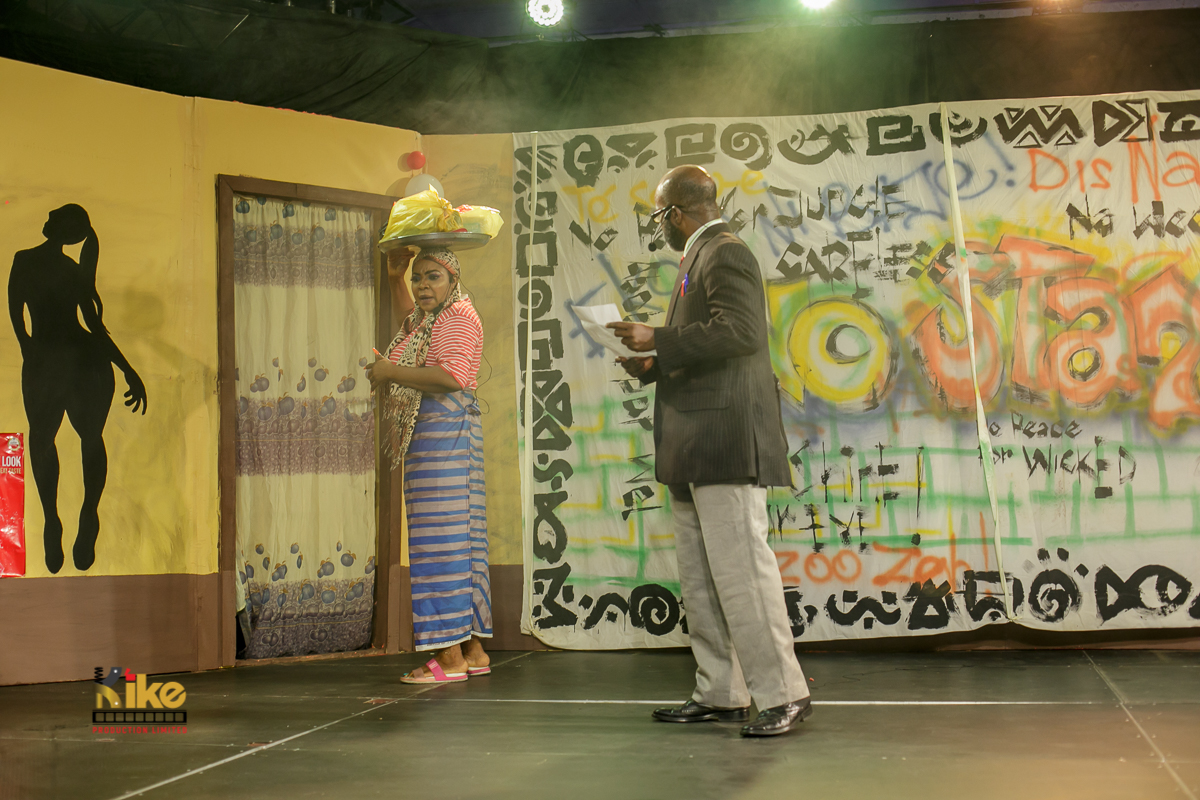 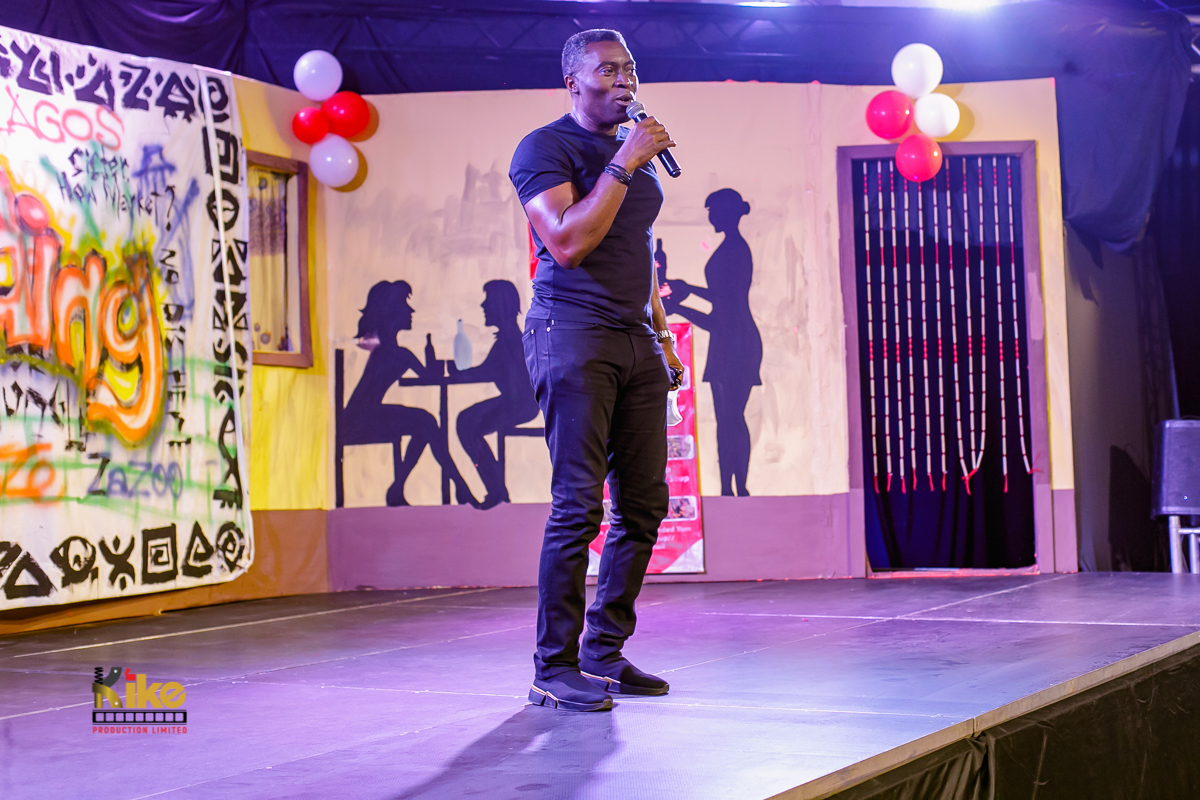 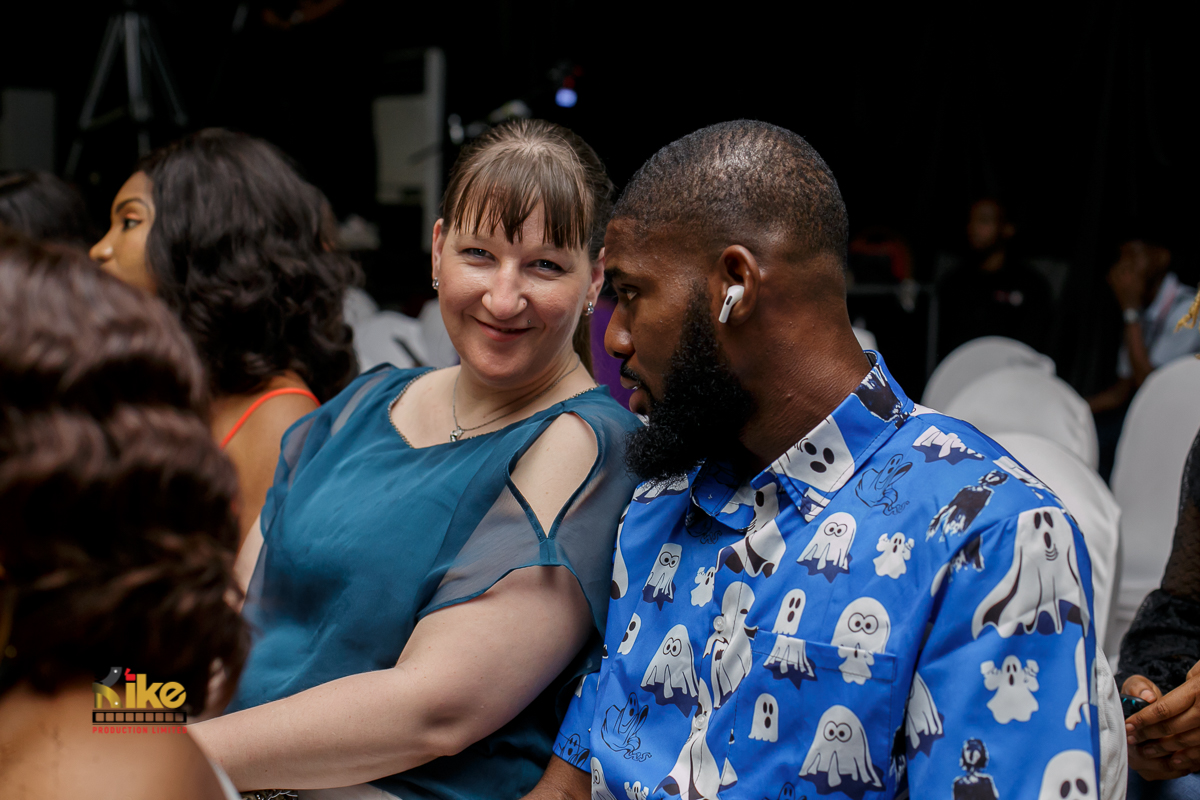 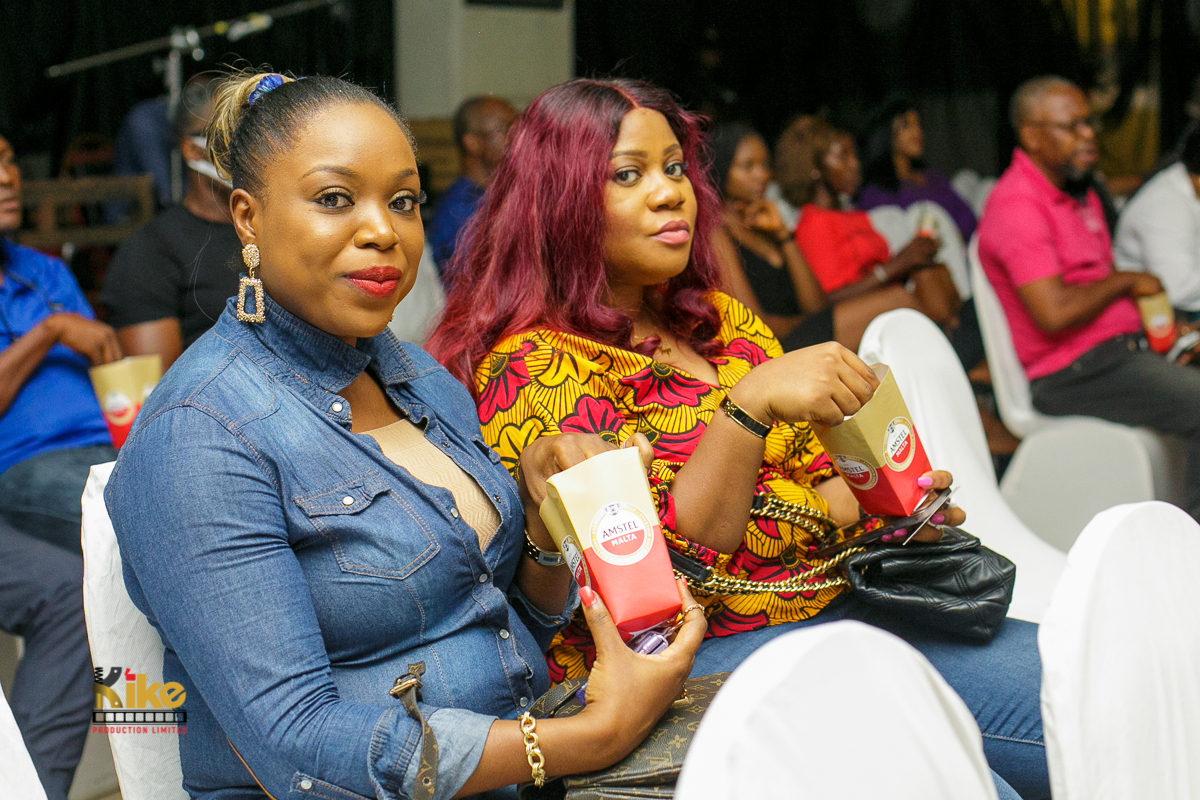 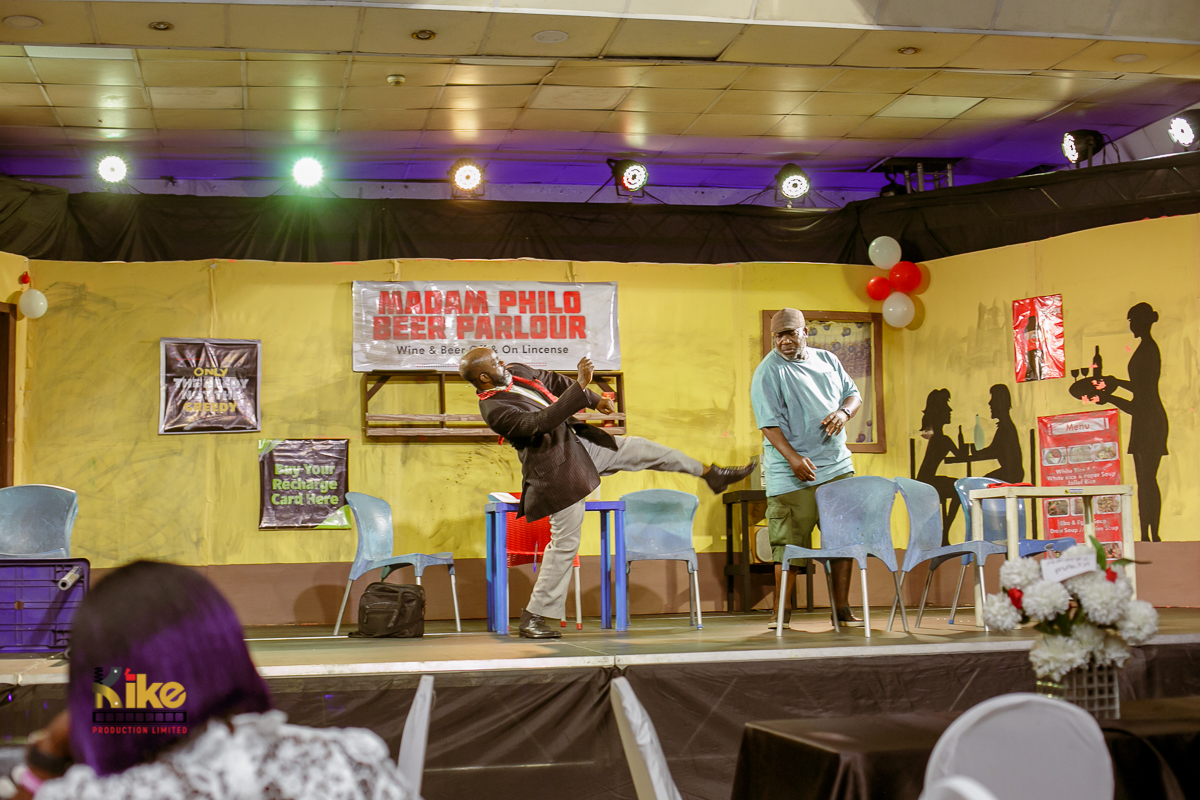 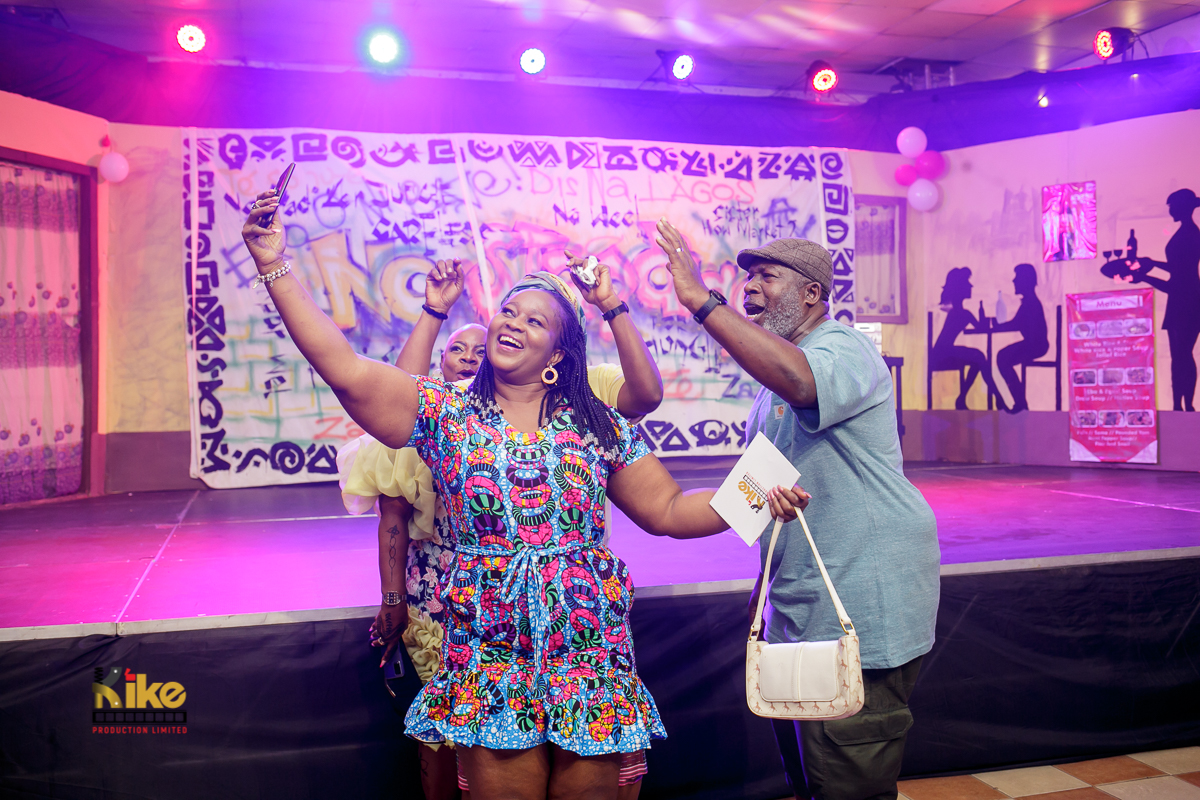 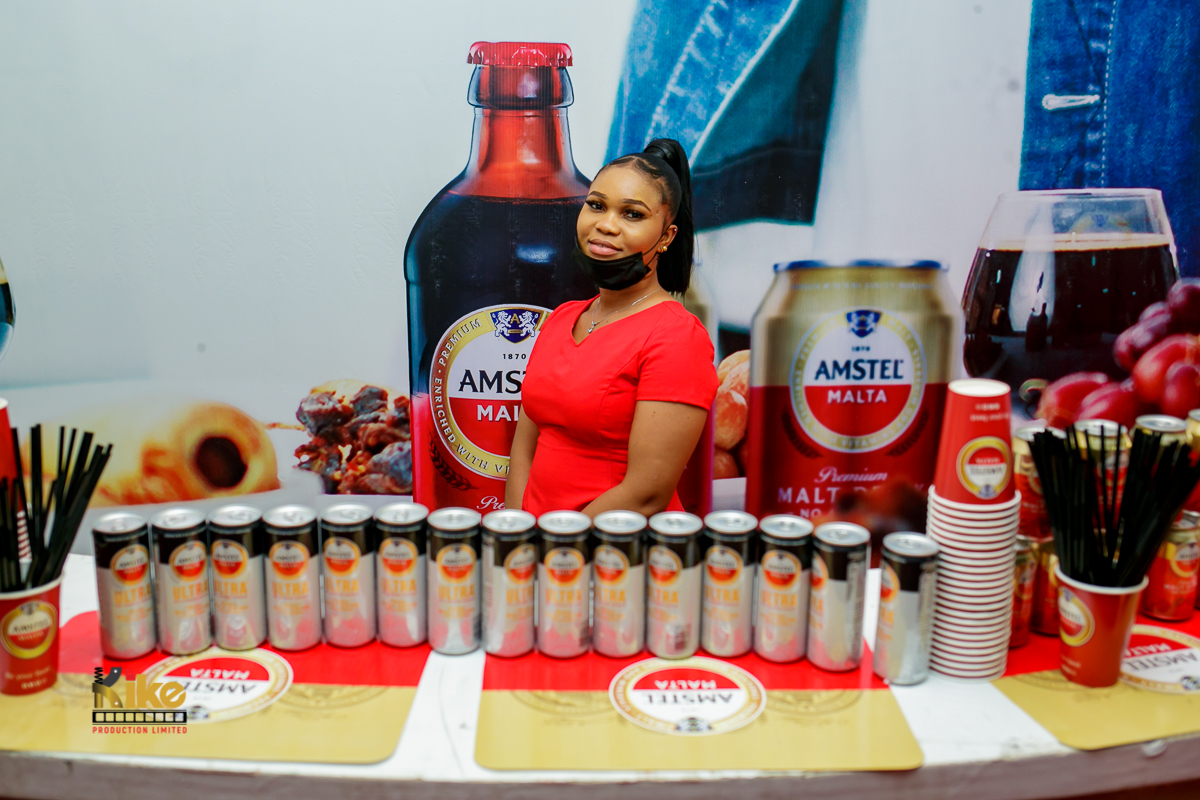 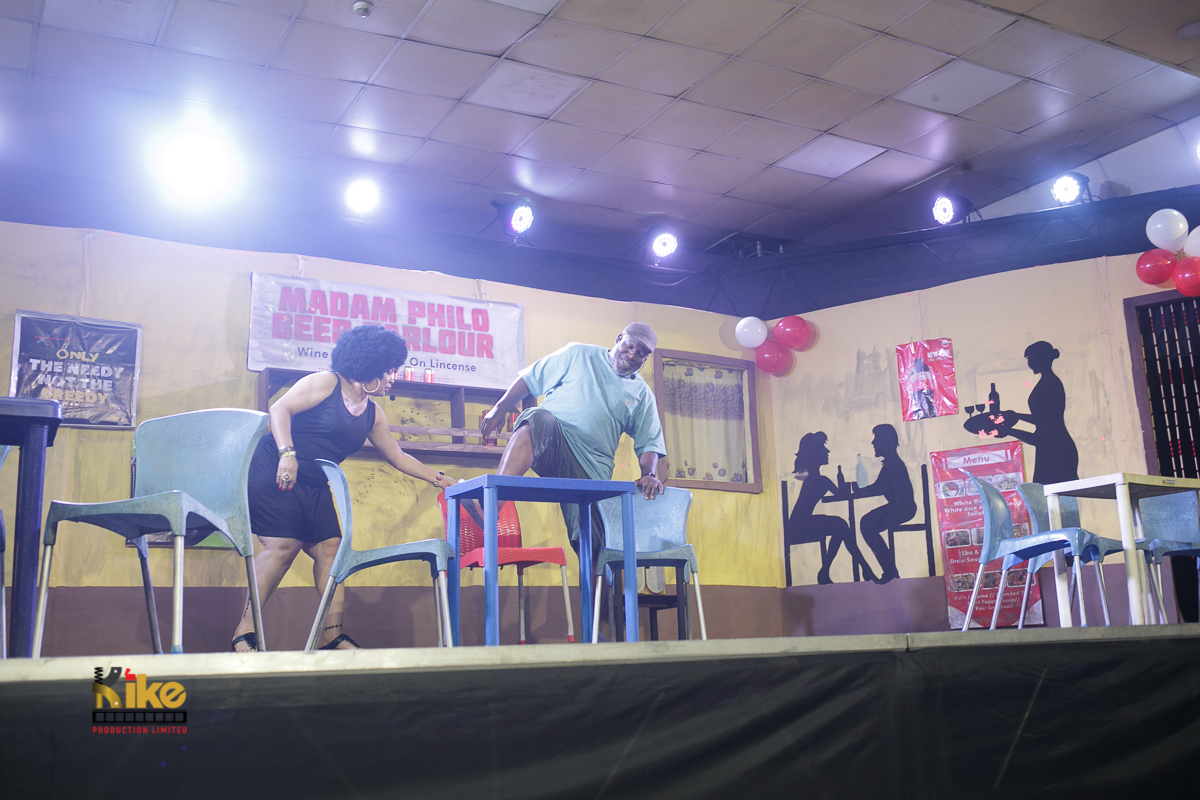 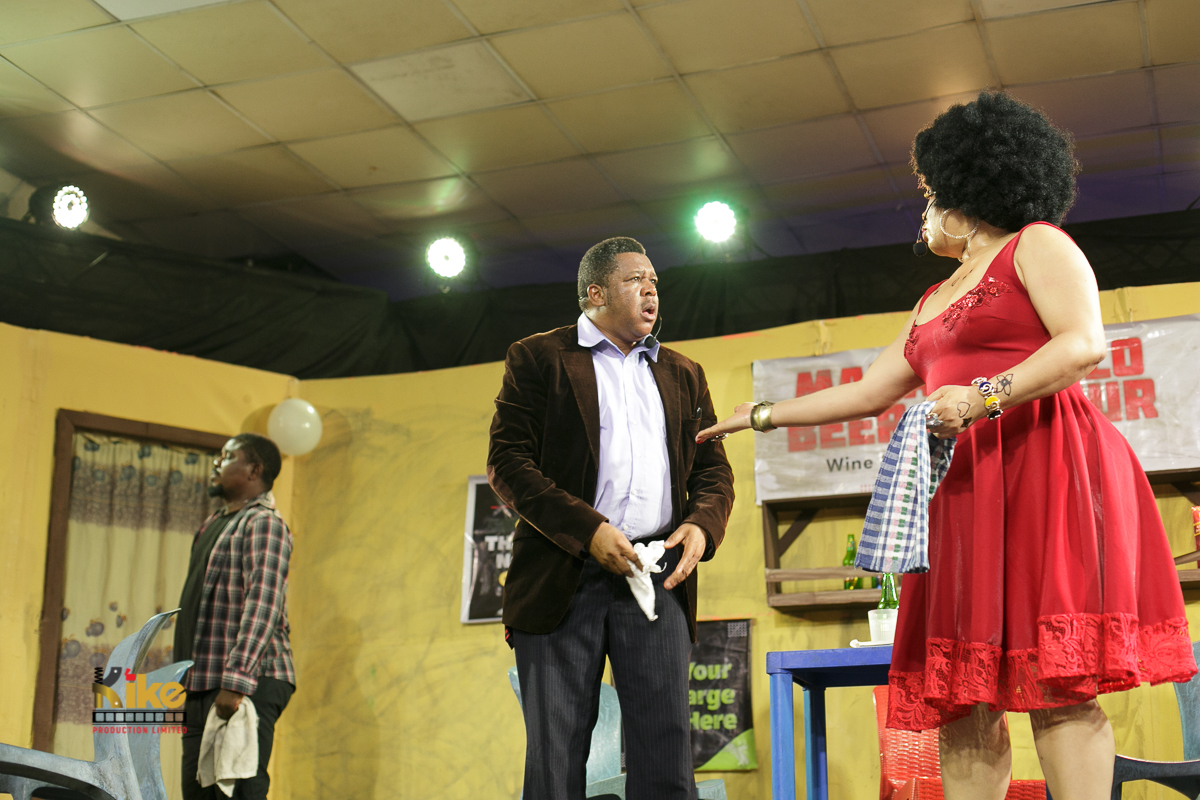 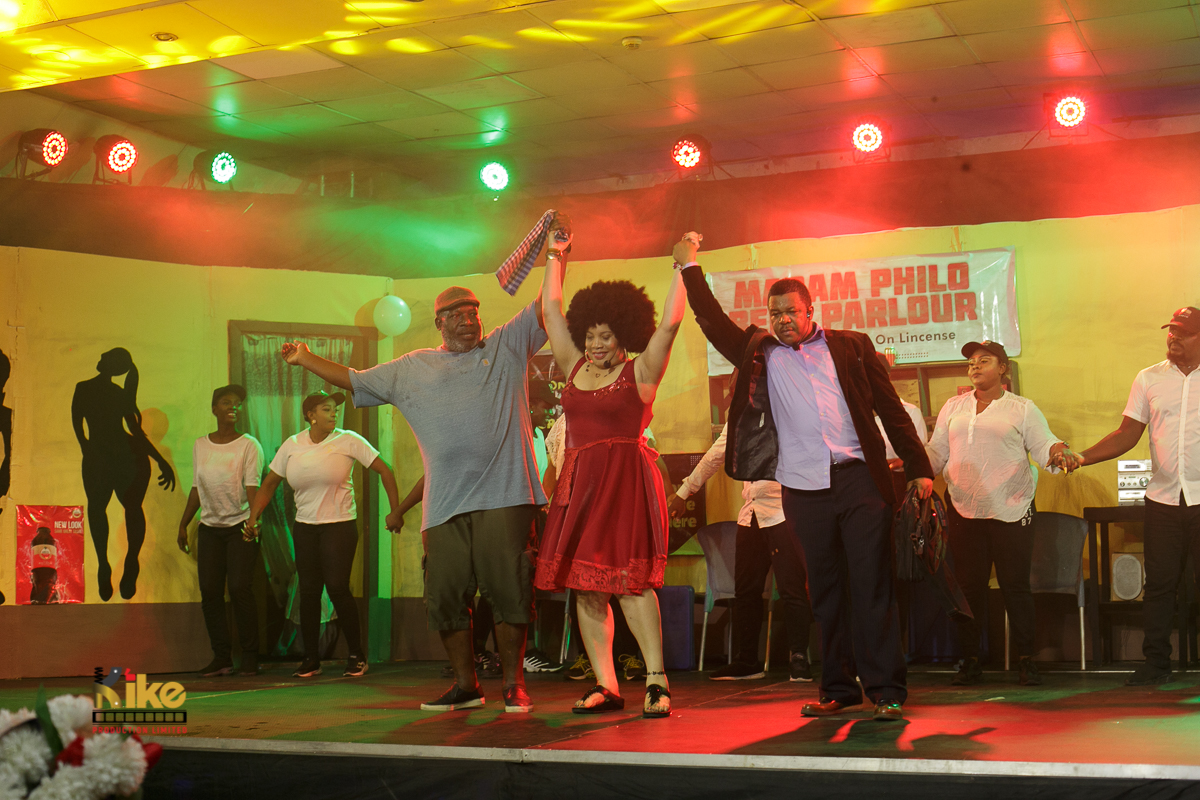 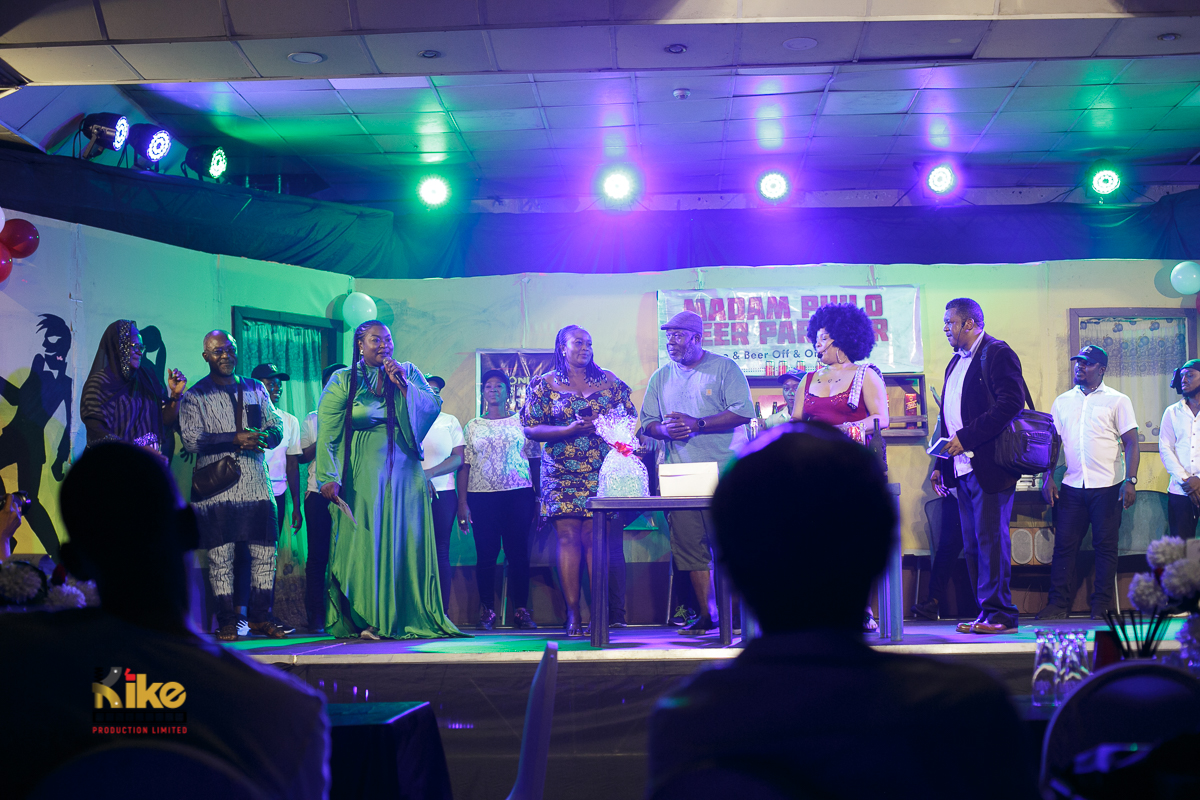 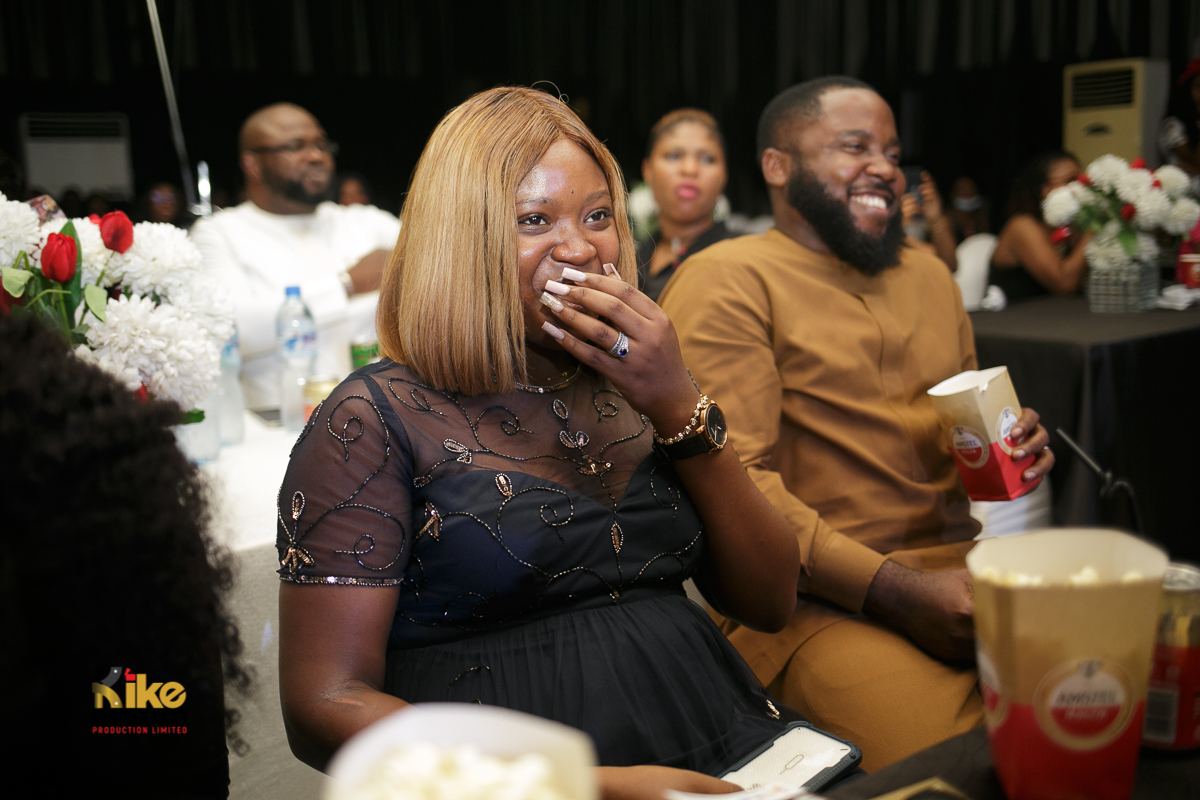 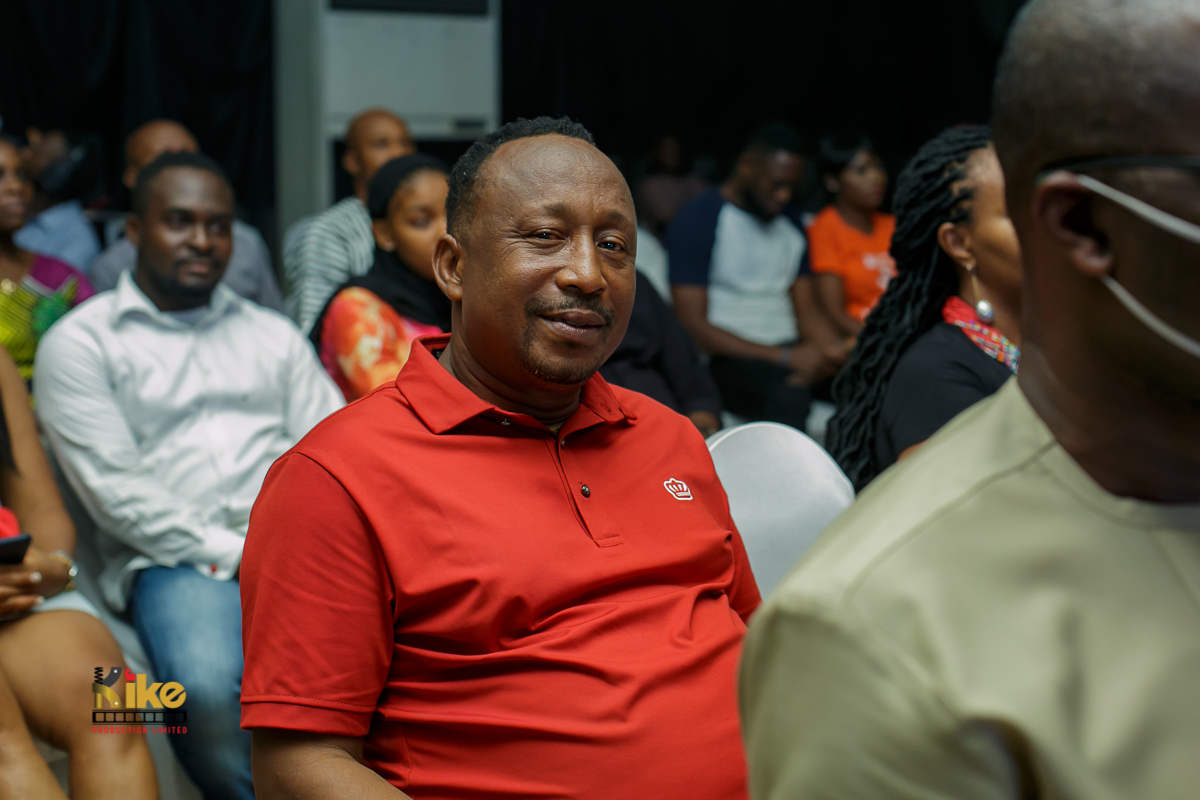 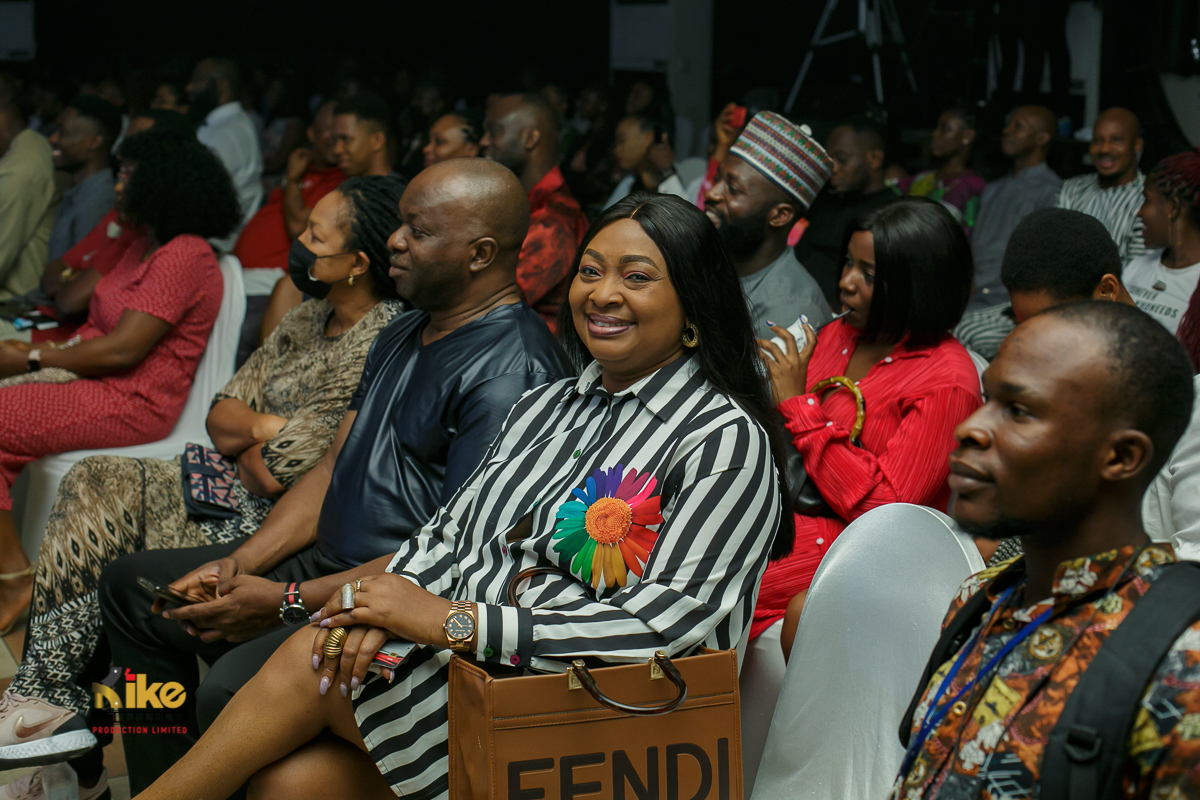 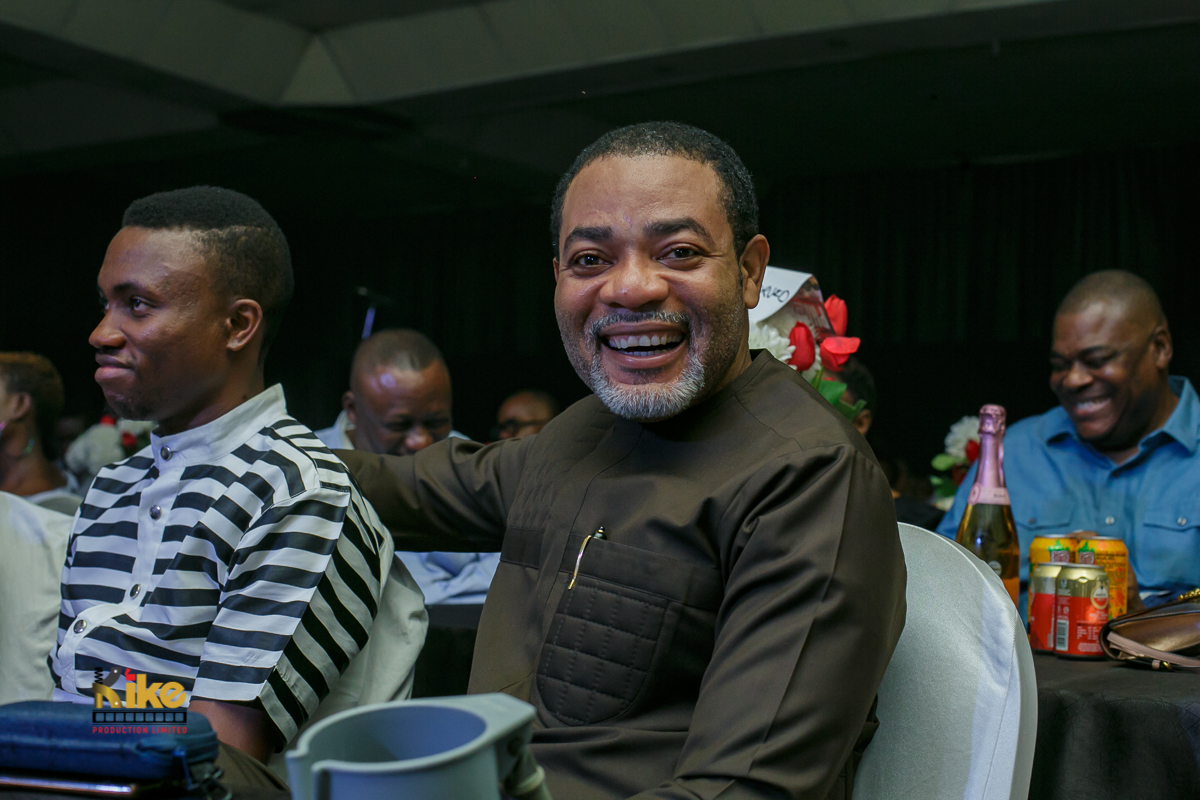 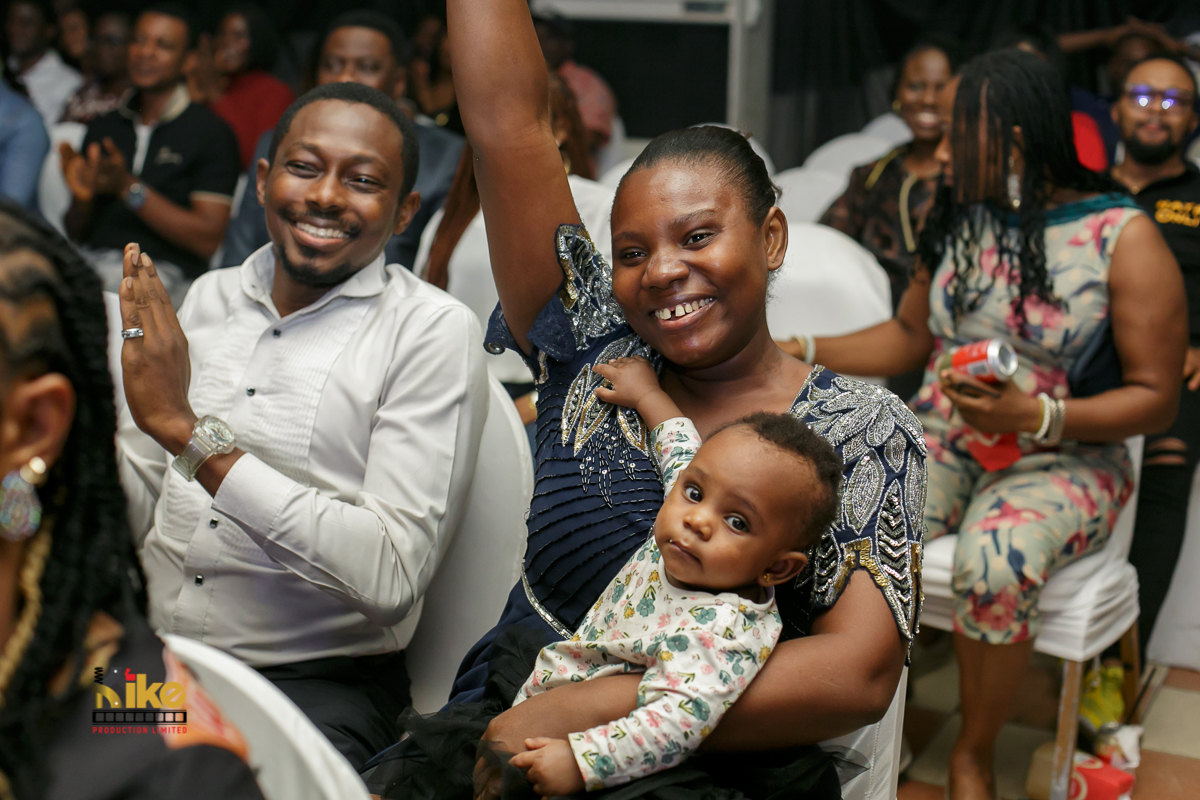 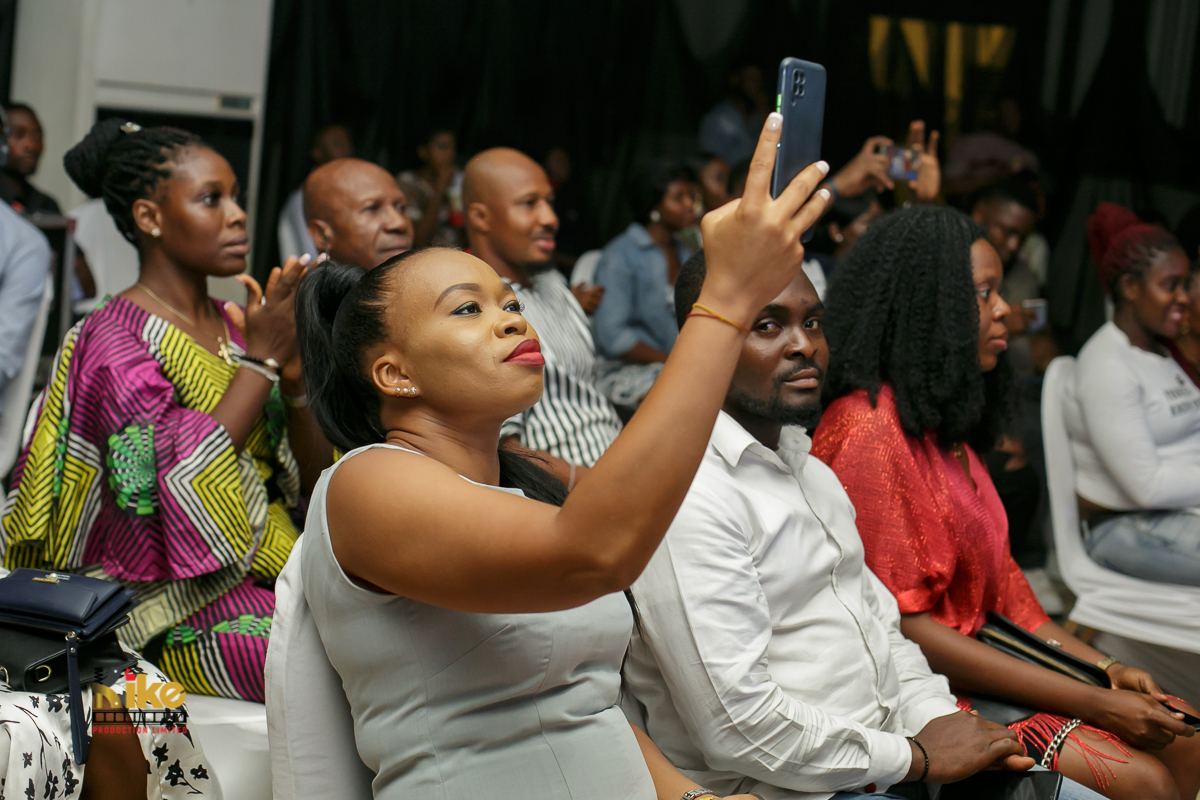 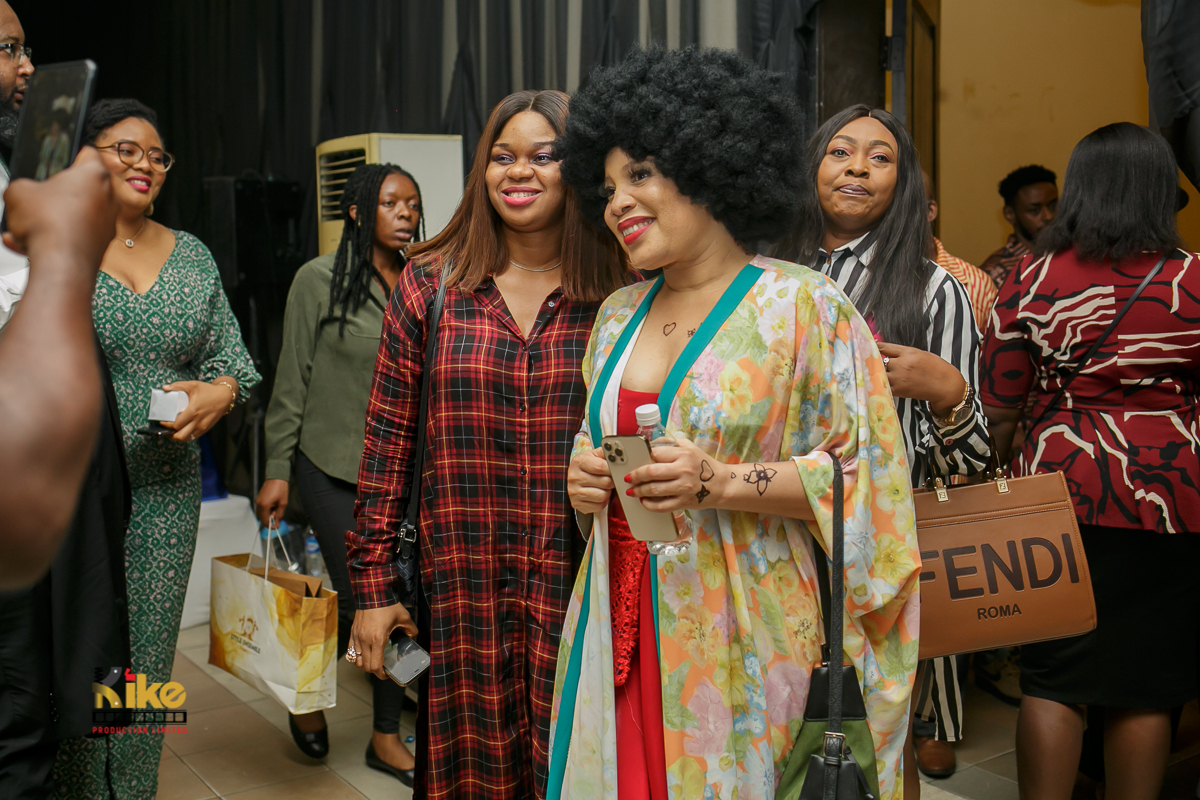 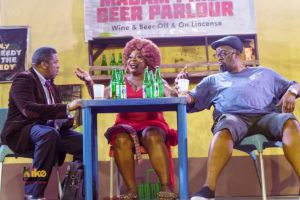 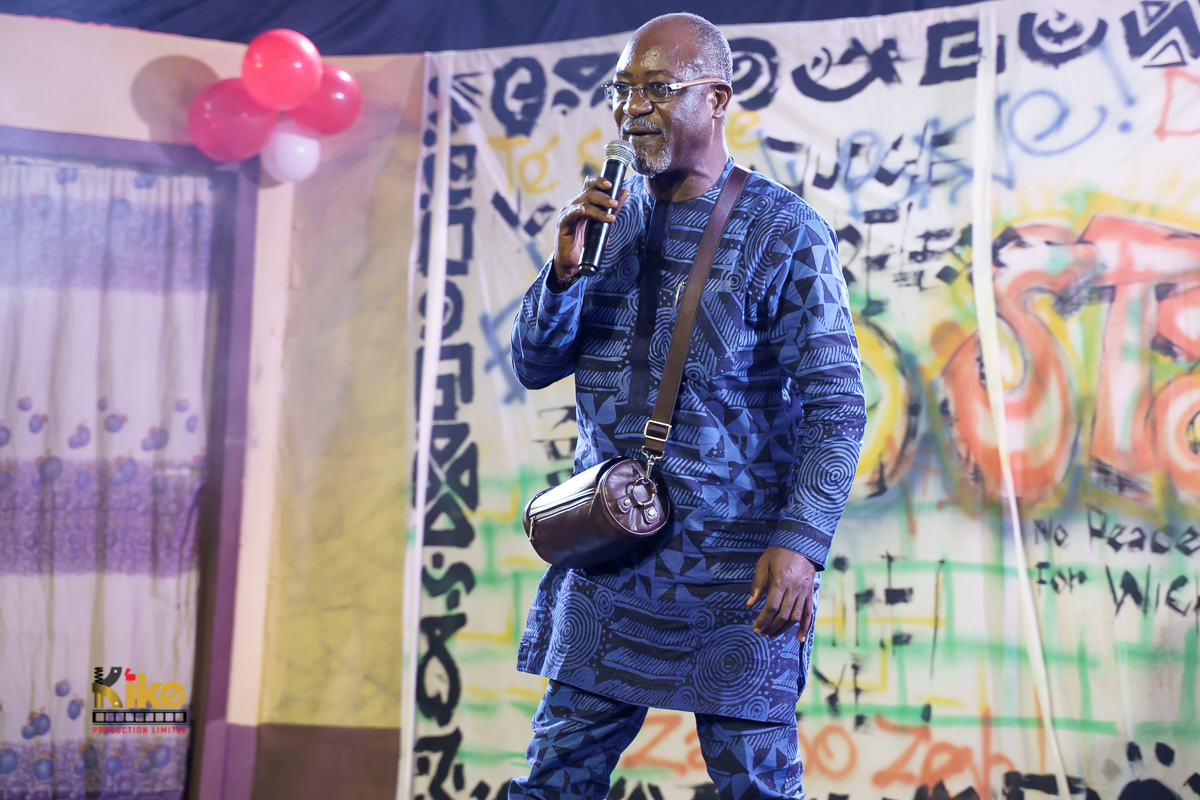 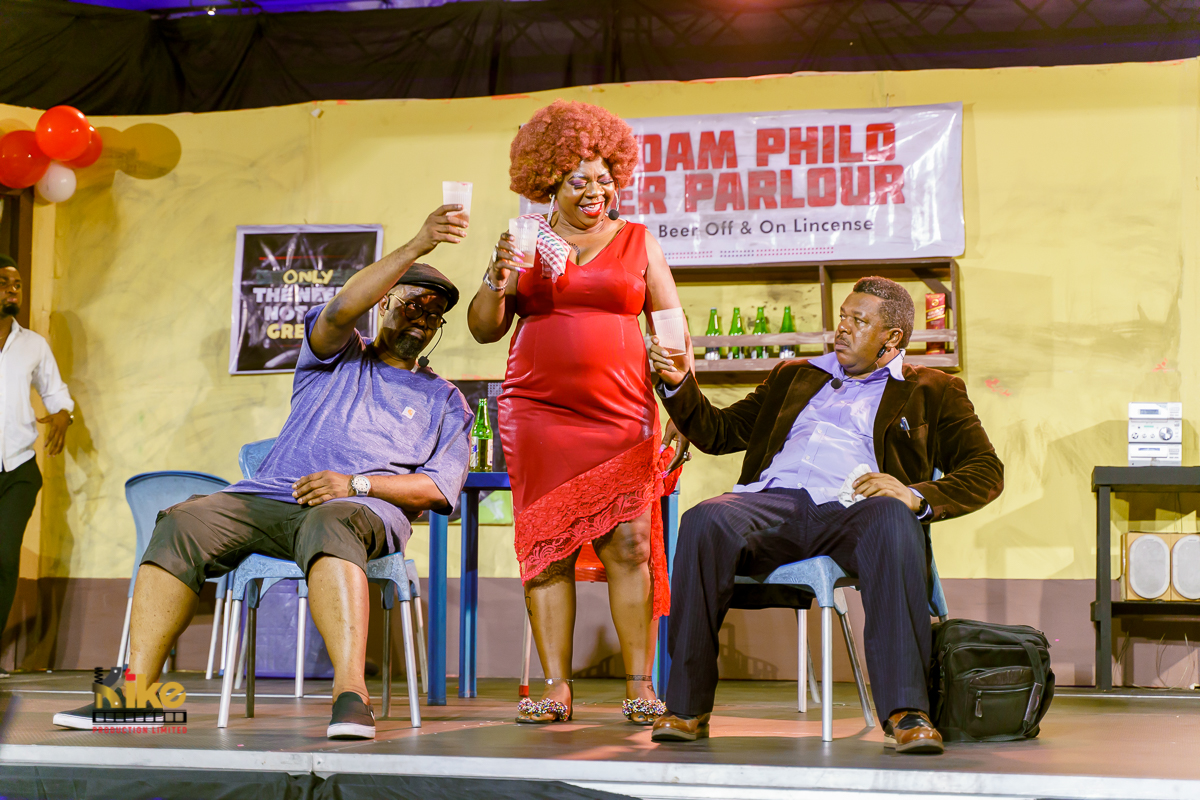 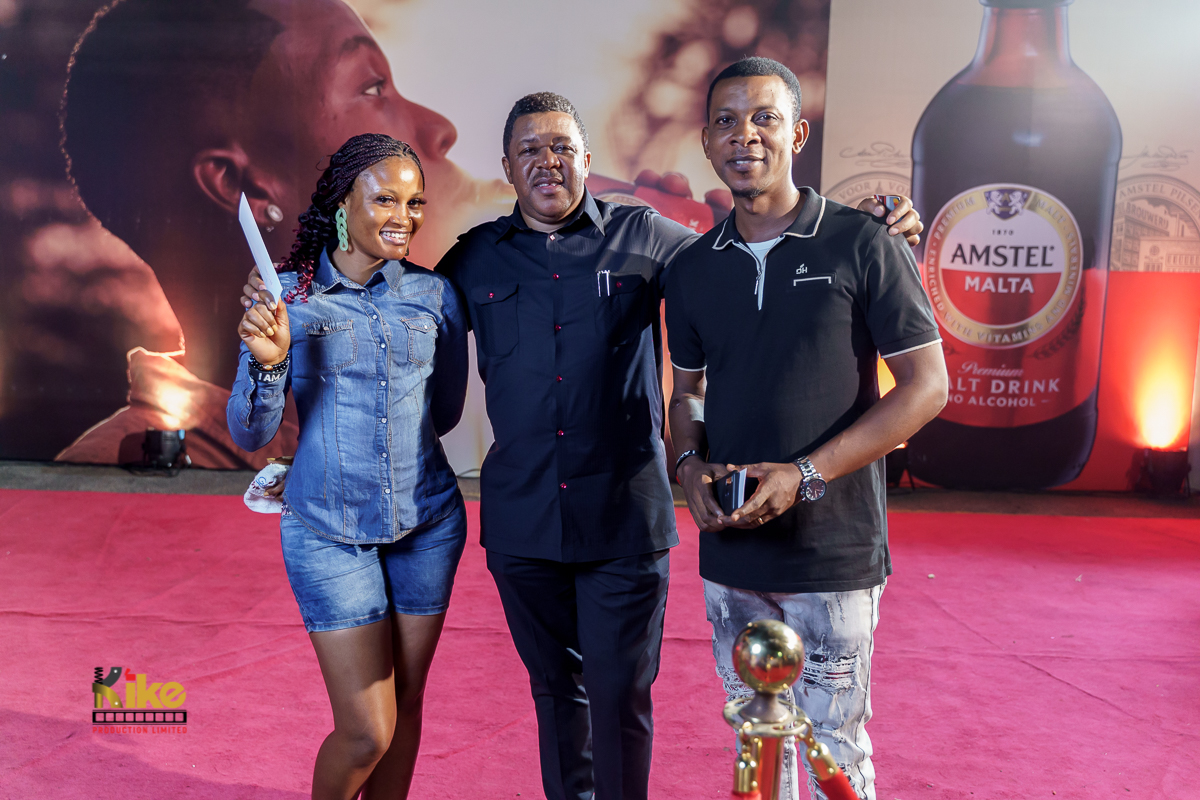 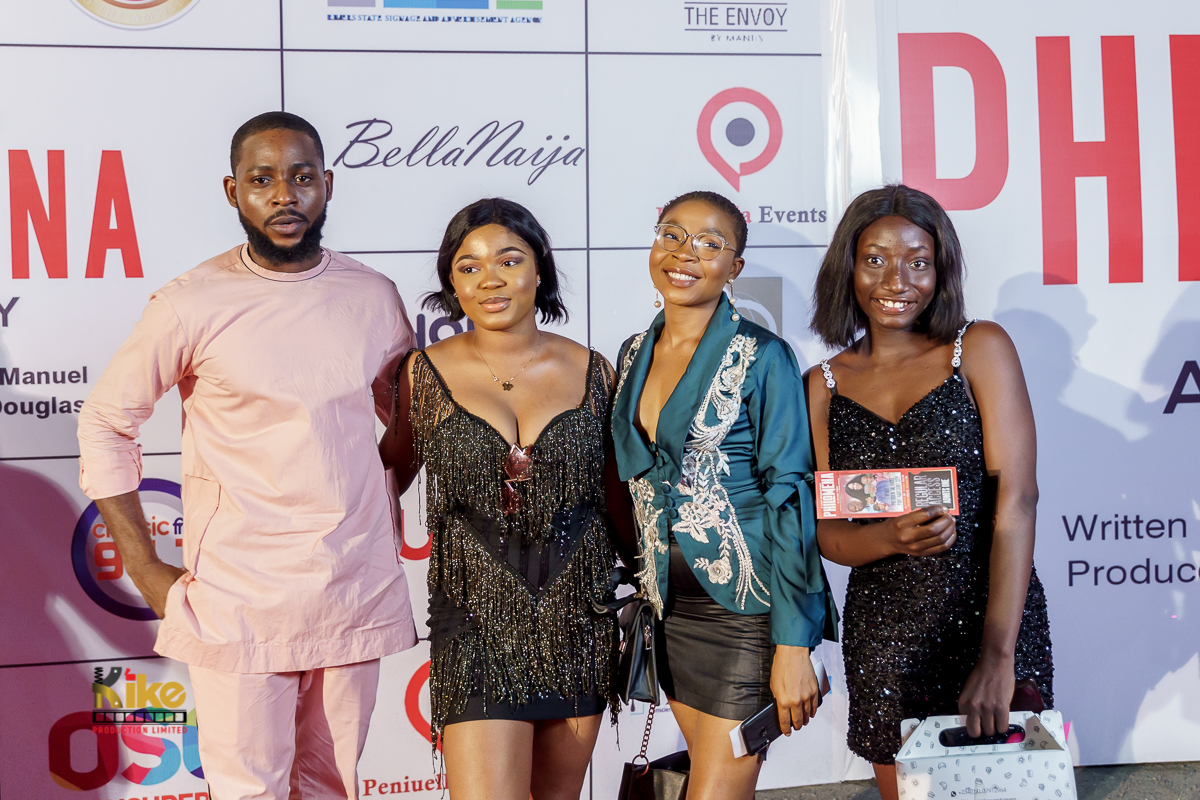 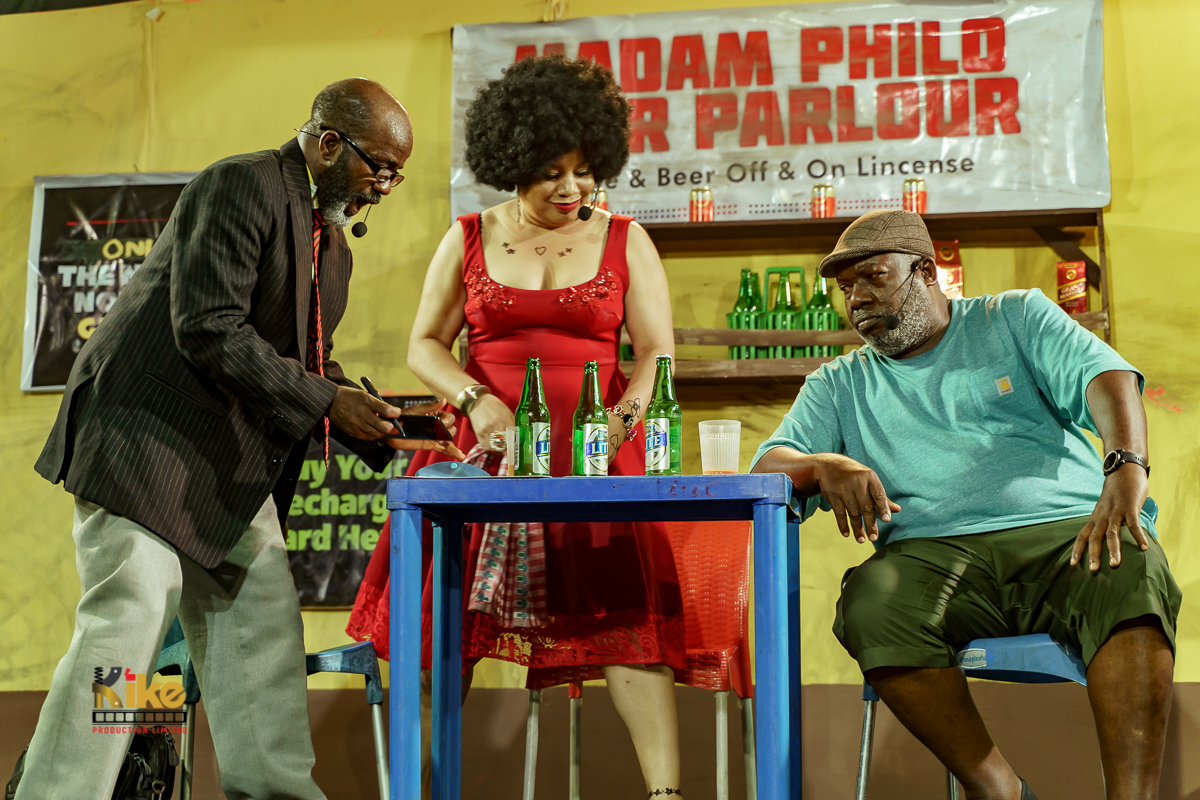 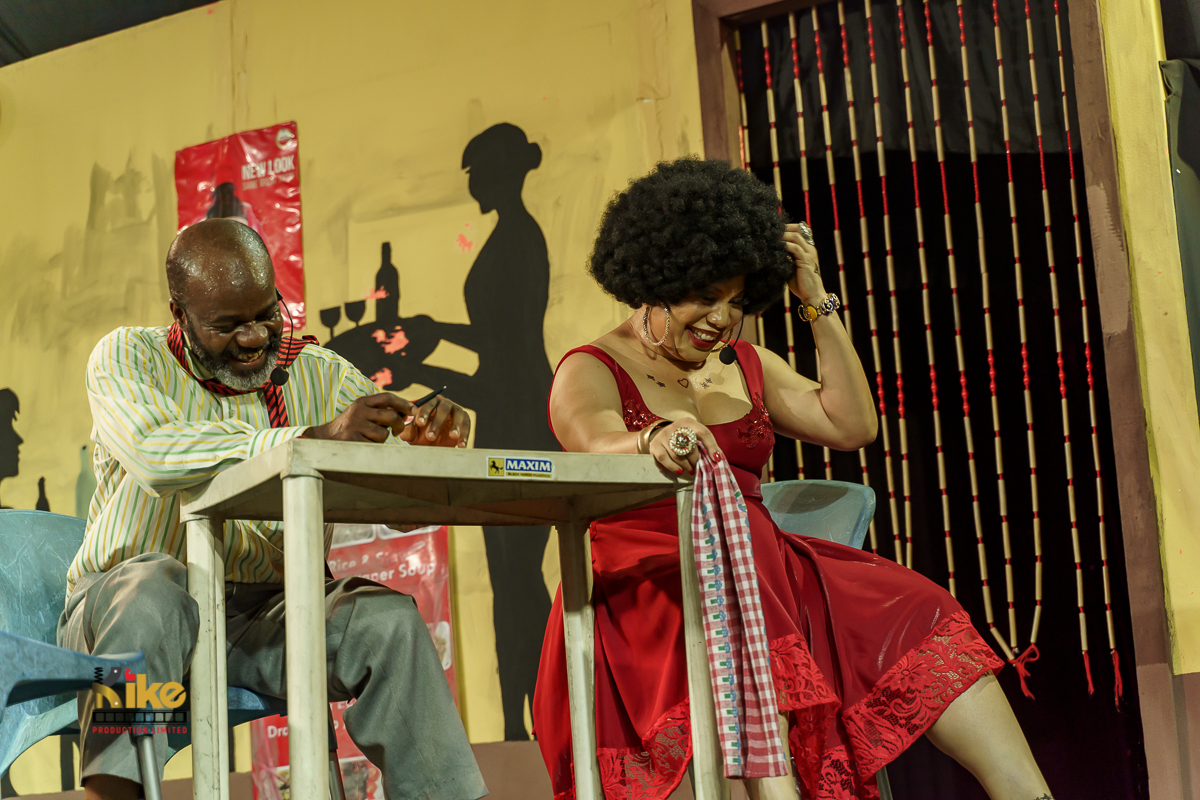 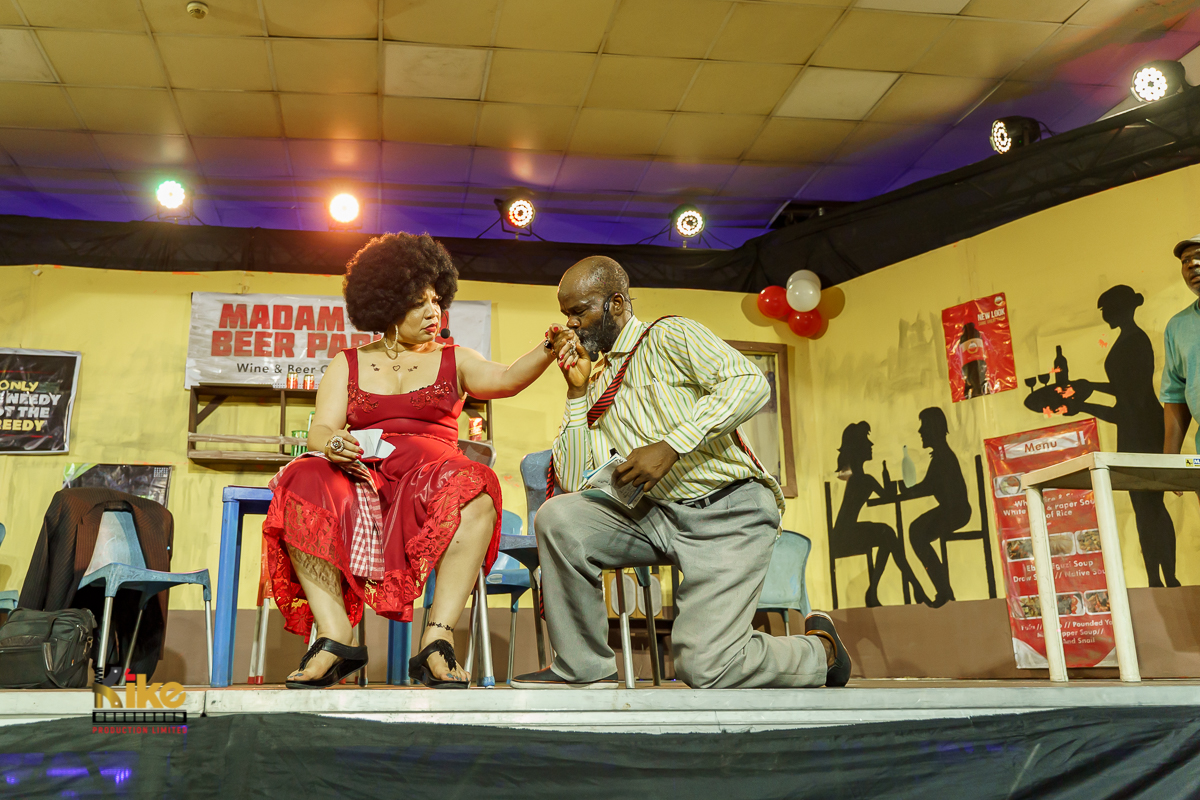 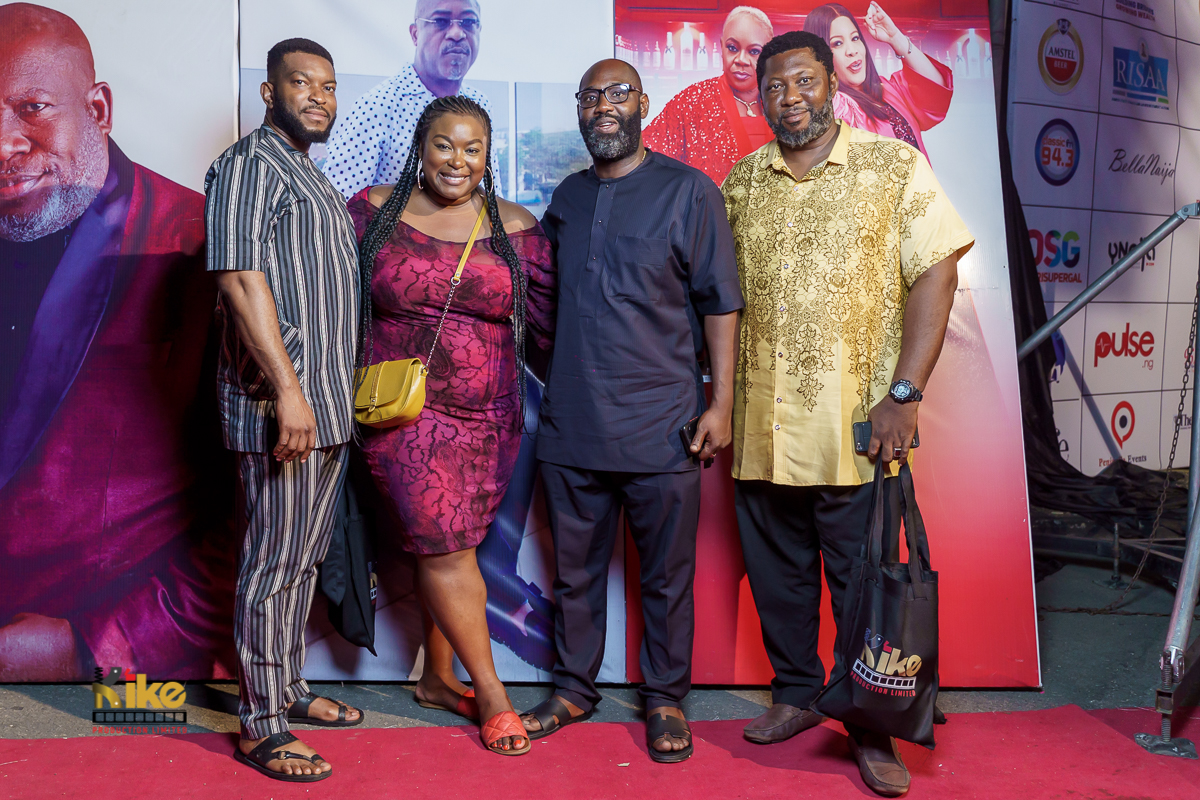 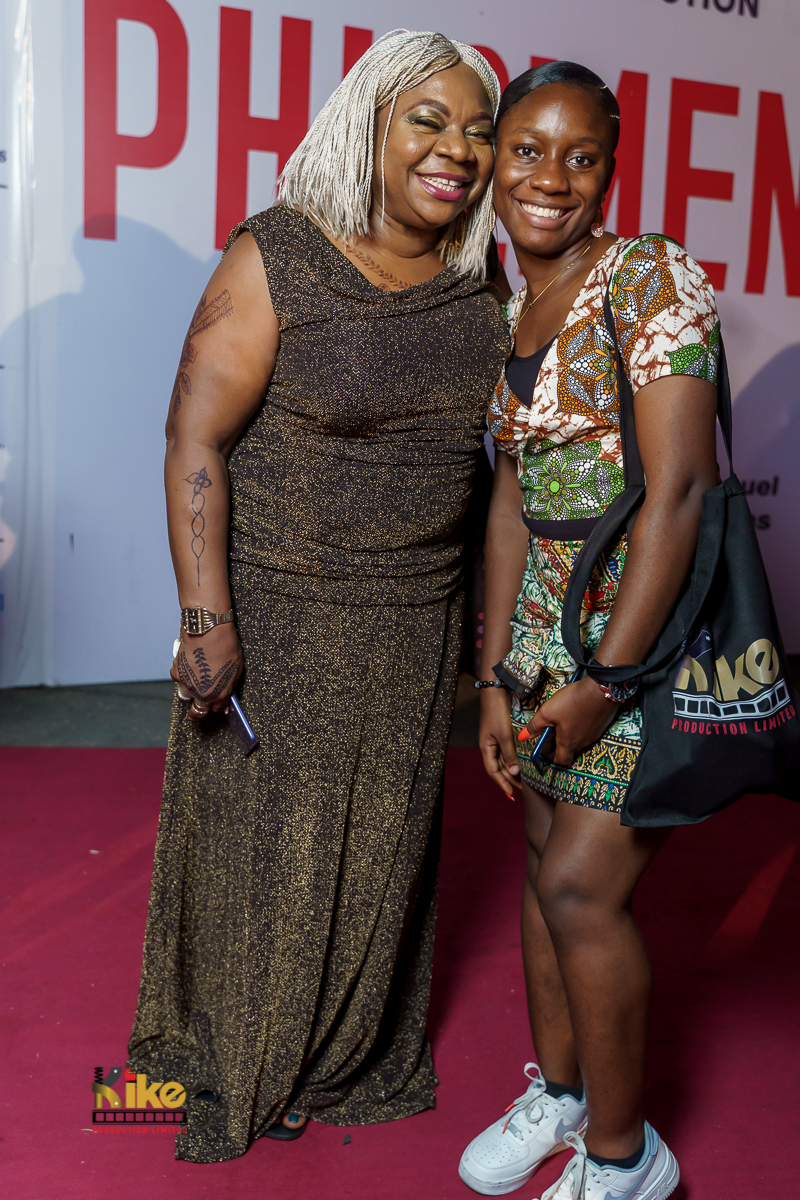 Access Bank is fulfilling its Promise to bring Banking Services to more Nigerians as it Marks 100,000 Closa Agents