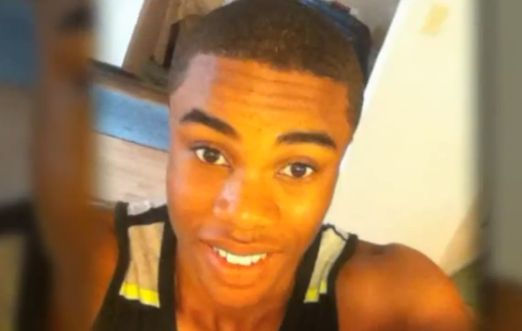 A 16-year-old African-American 10th Grader Vincent Parker admitted in court that he killed his father and mother, for punishments such as taking away his iPod.

Parker killed his parents by hacking at them with knives and bashing them with a baseball bat a week before Christmas.

He told Police that he “just got mad and went off” and was fed up with what seemed like routine punishments for a teenager.

“I just remember getting mad. It’s all from my dad. All this stuff like my dad taking away my iPod and stuff”, Vincent said.

He attacked his mother first while getting out of the shower with a pepper spray, stabbed her in the eye, beat her in the face with a bat and crow bar. She later died in the bedroom.

When his father came home, he attacked him, but lived long to tell Police what happened.

Although he is still a teenager, he will be prosecuted as an adult.
Watch News Channel’s review of the incident.

Related Topics:Vincent Parker
Up Next

Praiz: My Dream Was to Be a Footballer, Not a Musician