Wizkid: "No Plans for Marriage" | 10 Things We Learnt from His Twitter Chat

Oh Wizkid, in a few years you will change your mind.

Counting down to the anticipated 2014 MTV Africa Music Awards (MAMAs), a lot of artistes including Dr Sid, have been given the opportunity to take over the @MTVBaseAfrica Twitter account to chat with fans.

On Wednesday 14th May, it was Wizkid‘s turn. He answered a lot of questions but here are the ones we really find interesting.

Things We Learnt
Anticipating a dope new album from Star Boy? Well, he is dropping his next album in June 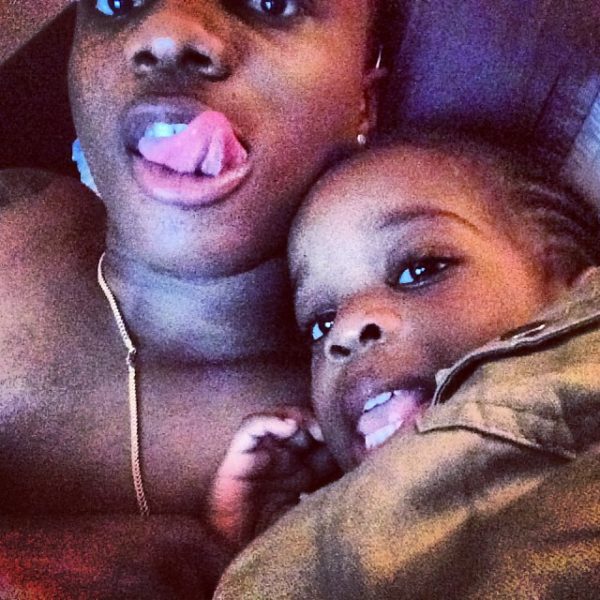 When he is not touring cities, and countries, he likes to spend time with his 3-year-old son

RT @Neekoyaa: @mtvbaseafrica What do you do during ur leisure?’ #MTVMAMA #AskWizkid>> watch a movie or spend time with my son. — MTV Base Africa (@MTVbaseAfrica) May 14, 2014

Move over ladies, Wizkid has 122 pairs of shoes

Before he was Wizkid the superstar, he was paid a small fee to perform at gigs

RT @IamLoverB: Can u remember how much u were paid for ur first performance? If yes, how much? #Mtvmama #AskWizkid>> 20 thousand naira

He loves his tattoos

He features in songs for free

He can cook arlight…not just much

He may be single and ready to mingle, but he doesn’t have plans to get married