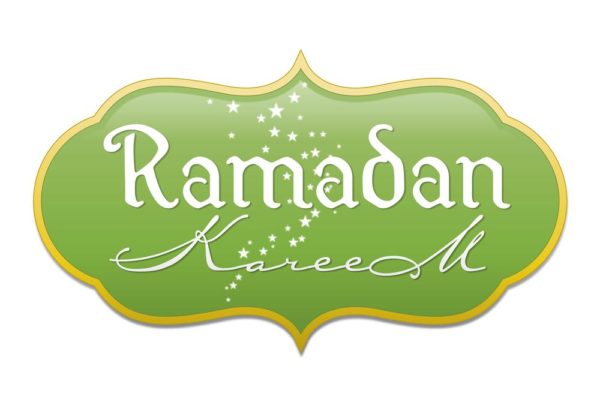 The declaration was made around midnight following the sighting of the moon, Vanguard reports.

Sambo Wali, Chairman of National Moon sighting Committee and Chairman Advisory Council to the Sultanate, reportedly said the the moon was sighted in Birnin Kebbi and Gwandu in Kebbi State.

Thus Wali said today, Saturday June 28, would be the first day of Ramadan and urged Muslims to begin their fast.