The Figurine (Araromire), Kunle Afolayan‘s popular movie is returning to the limelight five years after making waves and picking up numerous awards.

The film’s story will now be told in a different way – through a scholarly book titled Auteuring Nollywood: Critical Perspectives on The Figurine.

The book will be unveiled on Thursday 31st July 2014 at the MUSON Centre, Onikan, Lagos. 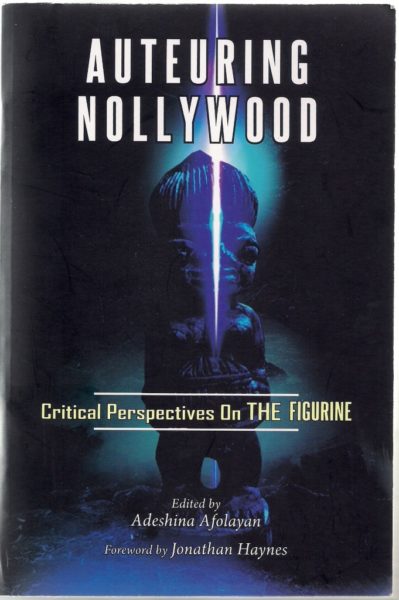 The book which is a collection of scholarly essays, is the first of its kind devoted to the work of a single Nigerian film director.

It interrogates the thematic focus and cinematic style employed in The Figurine, while also using that singular work to engage the new trends in the new Nigerian cinema popularly referred to as Nollywood.

Doris Simeon is Thankful for Another Year & Prays for Chibok Girls | See Her Birthday Shoot!