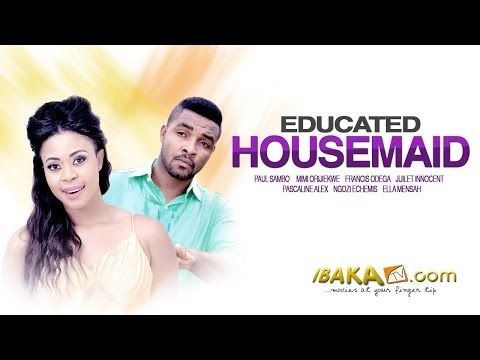 All through this week, one of the major talking points in the entertainment community was Genevieve Nnaji‘s response to a question about why she does not act in many Nollywood movies.

The interview quoted Genevieve to have said;

…Having practised my art in international and professionally produced stories like “Ije“, “Mirror Boy” and “Tango with Me“, I don’t think I can return to the blandness and mediocrity that characterised Nollywood in the past.”

After backlash from Nollywood players including directors who called her “ungrateful” among other choice words; the actress backpedalled and disassociated herself from the quotes.

But seriously, while the new wave of movie makers and forward-minded veterans are producing great content, the vast majority of Nollywood movies still fit the same envelope – Runs girls, gratuitous “soft porn-esque” sexuality, violence against women, mediocre storylines and the list goes on. That said, we are told – it SELLS! Apparently, that is what people want to watch. 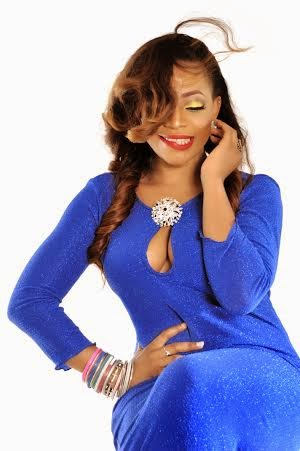 This multi-part movie has grabbed over 300,000 views on YouTube. The synopsis says;

How far should a person go in the search of true love when the road to finding ‘the one’ is paved with a bit of promiscuity. Young, handsome and wealthy Mr Fab has come up with an unusual tactic to finding the right woman but eventually realised that Love isn’t something you find, Love is something that finds you.
An intriguing and captivating movie with lots of humour.

However, within the 3 minutes of the trailer, we see violence against women via a slap, sexual moaning and lots of “humorous” abuse. During the course of the film, the lead character forces himself of one of the Educated Housemaids, the Educated Housemaids hook up with one another and also the lead character – Mr Fab. By the way, the movie is rated PG! Not 18, Not R…

So was Genevieve wrong? Is this not “blandness and mediocrity”? You decide!

Let us know your thoughts!

Censors Board FINALLY approves “Half of a Yellow Sun”