The Central Working Committee for The Future Africa Awards & Summit (TFAAS) has announced its new identity, and also unveiled its new logo and web portal.

“The brand has always focused on evolving alongside Young Africa,” said Mfon Ekpo, a member of the committee, and Fellow with President Barack Obama‘s Young African Leaders Initiative. “After a year of work with our global brand support team, we are excited to unveil this new identity which puts the focus on our African reach, and reflects our commitment to a bold new vision for the continent’s future.”

The new logo has Africa in its centre, outlined to reflect a guided vision. Its strength is in its simplicity and clarity. This simplicity is also mirrored in the official web portal www.thefutureafrica.com/awards.

The 2014 edition was launched in May during the World Economic Forum on Africa; expanded in scope to The Future Africa Awards & Summit, a 2-day ideas-fest, where the continent’s most influential leaders and institutions with portfolios on youth will gather to chart immediate action-points for expansion of jobs and opportunities, as well as good governance and citizen engagement. 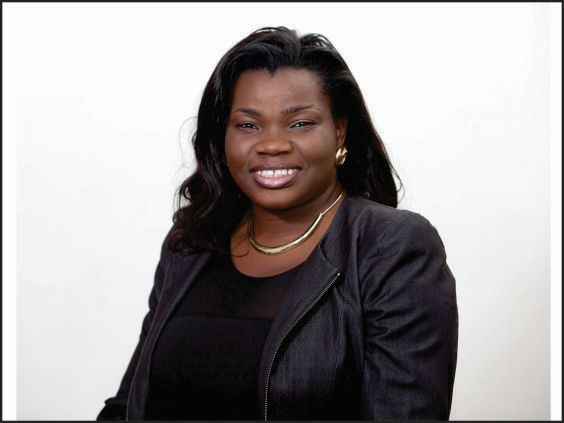