Cut Your Natural Hair, Where Do You Draw the Line for a Job? 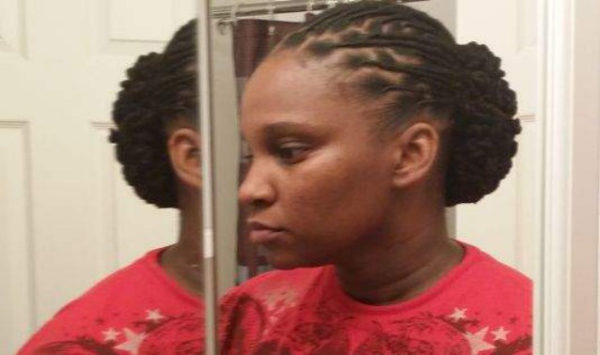 It can be very difficult finding a job but what if you finally get the job and they list out crazy or outrageous conditions that you must live by to be part of the organization.

For a few days, the story of African-American sailor Jessica Sims who was discharged from the Navy after 12 years for “failing to obey an order to cut off her natural hairstyle”, has gone viral.

According to Think Progress, the military has been under scrutiny for guidelines issued in March that critics believe were discriminatory toward African-American women.

Those regulations, according to the publication, “specifically forbid several hairstyles popular for black women who keep their hair natural, including twists, headbands, dreadlocks, or multiple braids that are larger than a quarter-inch.”

Since 2005, Jessica Sims has been wearing her hair the same way without any issues.

Chuck Hagel, the Secretary of Defense, in response to the backlash ordered the regulations to be relaxed to allow female service members have a wider range of hairstyles. But Sims’ hair still violates the rules.

According to the Navy, her hairstyle made it difficult for her to wear a gas mask, but Sims says she does not have ” a problem wearing safety helmets or gas masks”. She was fired but she has no regrets, “I still stand by it. I would do it again if I had to.”

Where do you draw line? Let’s Talk About It!

BN Prose: Black Is The Colour of Love by Atinuke Aweda