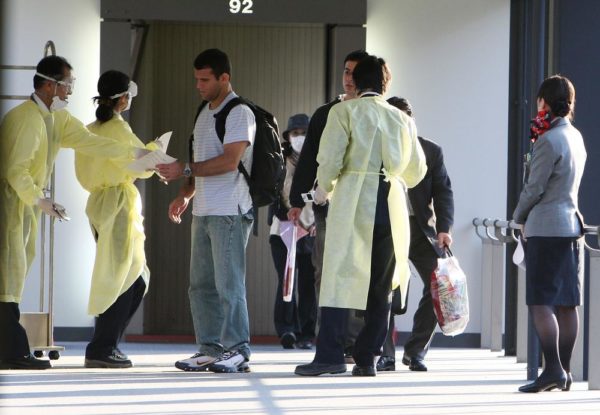 A German student with Ebola-like symptoms has been placed in quarantine in Rwanda.

Health officials have examined the patient, and test results will be available in 48 hours Vanguard reports.

Agnes Binagwaho, Rwanda’s Minister of Health reportedly said the patient was a medical student, who had recently visited Liberia.

“He had a fever and malaria but for 100 percent security Rwanda has quarantined him, until test results are revealed,” she said.

Rwanda has established emergency management and surveillance systems to guard against the disease.

The student is the first patient to be tested for Ebola in Rwanda since the outbreak in West Africa.