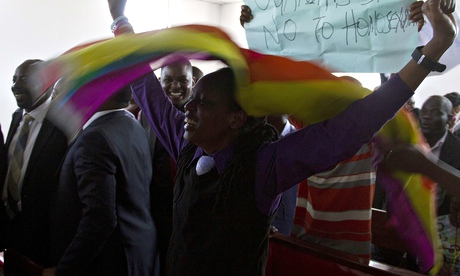 A constitutional court in Uganda annulled the country’s anti-gay legislation signed into the law by President Yoweri Museveni in February.

Homosexual acts in the country were already illegal, but the new law allowed life imprisonment for “aggravated homosexuality” and banned the “promotion of homosexuality”.

As BN previously reported, the United States cut aids to the country over the legistlation. 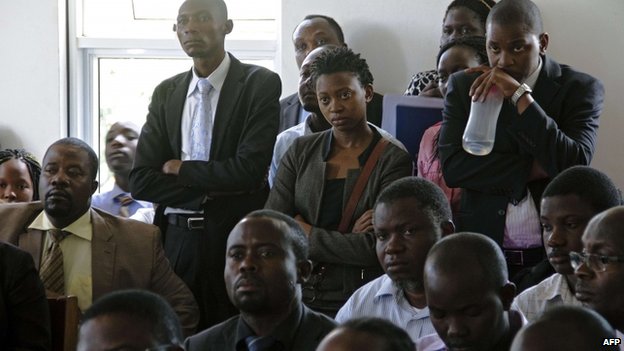 According to AFP, the ruling was made before a courtroom packed with Ugandans opposing or supporting the measure. Activists erupted in loud cheers after the court ruled the law is now “null and void.”

Will Nigeria also annul its law if donors stop funding?