BN Video Premiere: Jeremiah Gyang - A Place In The Stars 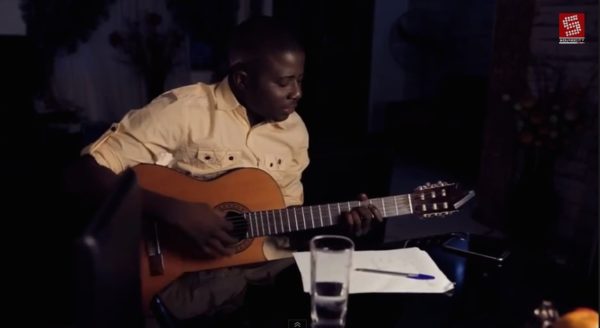 One of Nigeria’s favourite musicians, Jeremiah Gyang is back on the music scene after what seemed like a hiatus. The song is titled ‘A Place in The Stars‘ and a video for it was released to the public. We aren’t disappointed.