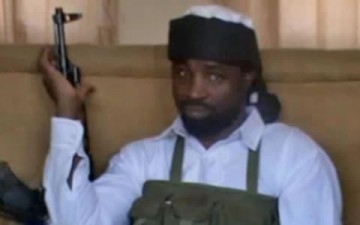 The army is said to have posted a photograph purported to show Shekau’s corpse on social media, The Times  reports.

Shekau is said to have been killed during a battle between Cameroon’s troops and the insurgents in the border region of Gambaru.

There are no official reports confirming whether Shekau is indeed dead.

Sources from the Nigerian military have reportedly stated that the person killed by the Cameroonian army was not hekau.

According to Sahara Reporters the person killed was Bashir Mohammed, leader of Boko Haram’s Uye camp.

Authorities also allege that it was Nigerian soldiers, and not the Cameroonian military that killed Mohammed.

Turn up With Your Favourite Celebrities this Weekend at Jack Daniel’s #HouseOfJack Party!