Ugandan Men Complain that Condoms are Too Small for Them 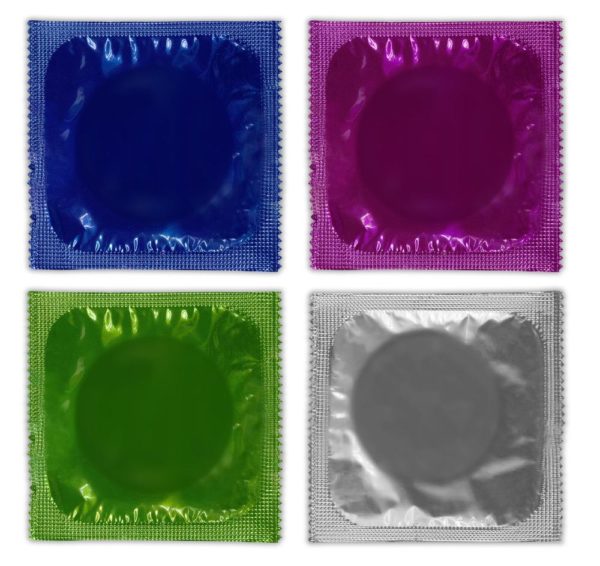 Many Ugandan men have reportedly complained to the government that the condoms in Uganda are too small for them.

The condoms have been described as being “too short for their sexual organs,” Metro UK reports.

According to reports, the small size of the condoms often leads to increased pressure during sex, which tends to cause the condoms to  unexpectedly burst, thus providing inadequate protection against HIV.

About 80,000 people in Uganda die every year from HIV. Condoms are seen as an imperative means of battling the disease, and so the government is taking the complaints about the condoms very seriously, and is seeking a lasting solution to the issue.