“This year’s Hennessy Artistry is going to be massive and I am really privileged to be working with legend, 2Face Idibia… I can’t wait to get into the studio with him!!! Watch this space!” That is what Wizkid had to say about his sizzling collaboration with 2Face Idibia for Hennessy Artistry 2014 which will be released in a few weeks.

Hennessy Artistry, which kicked off in 2007 has since featured some of the biggest names in the Nigerian music scene including D’banj, MI, Naeto C, Banky W, Eldee, Tiwa Savage, Jesse Jagz, Ice Prince, Nneka, Sir Shina Peters, Bez, among many others. 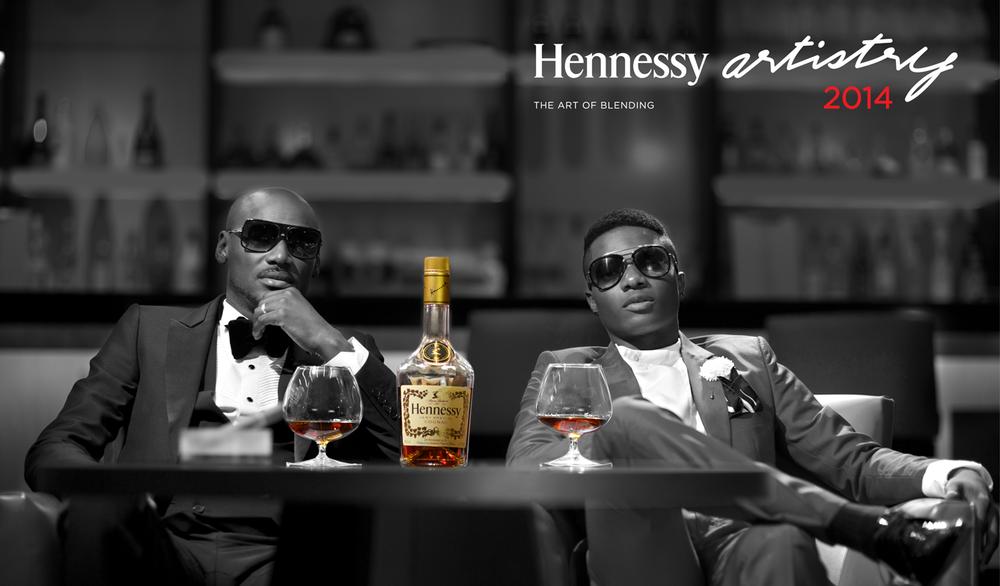 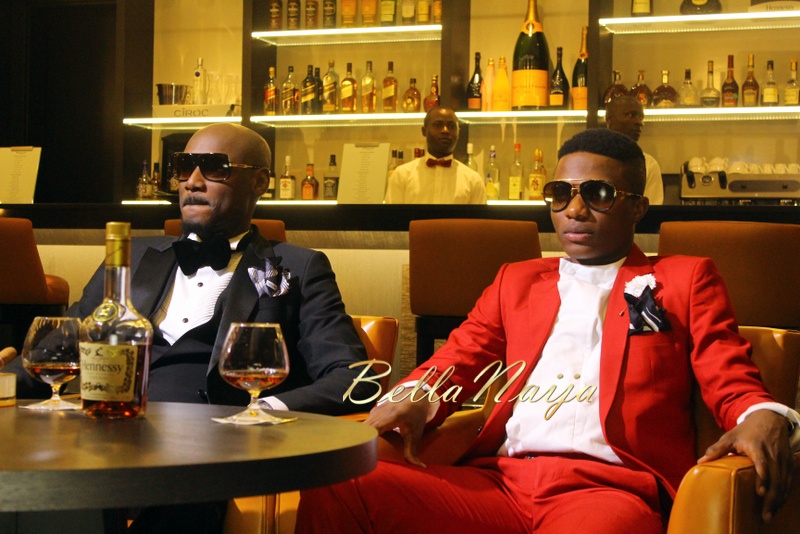 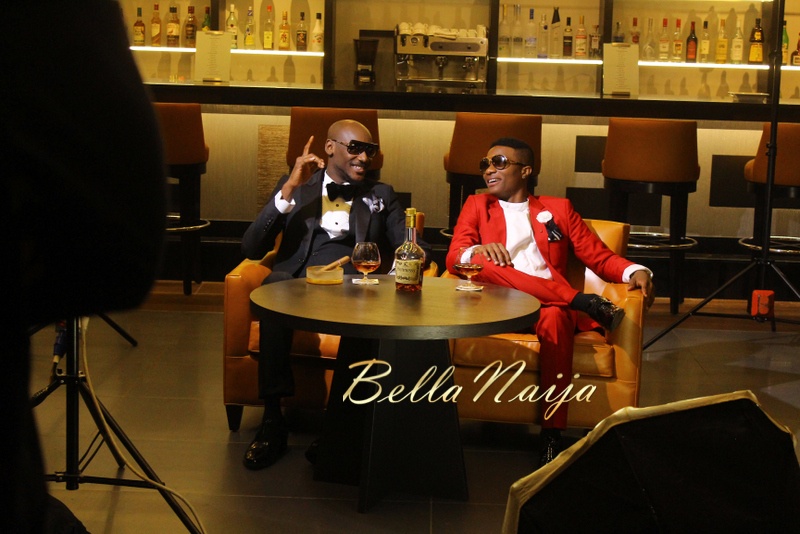 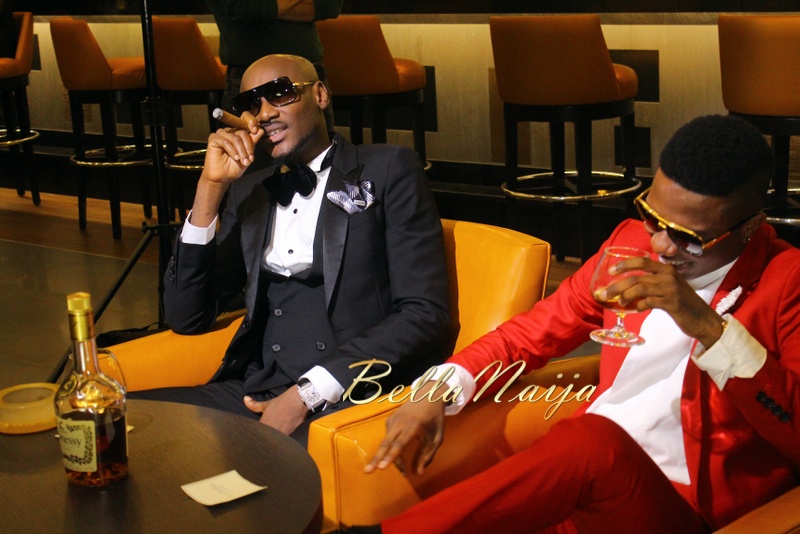 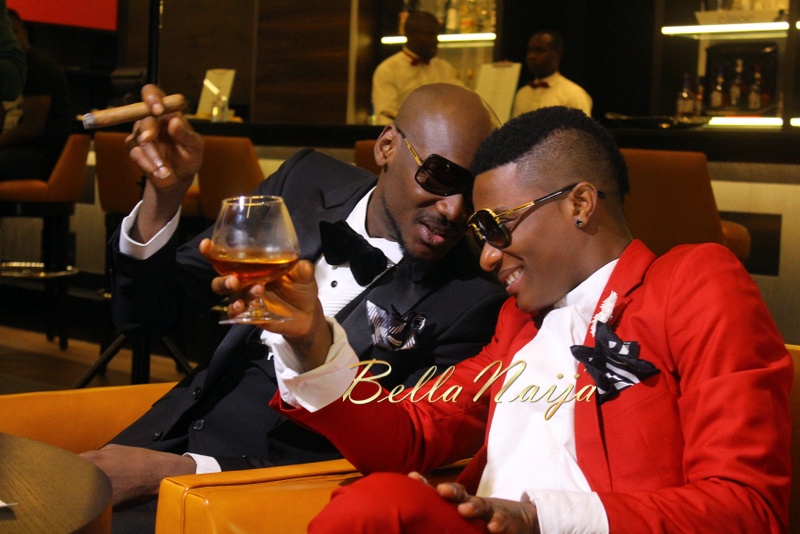 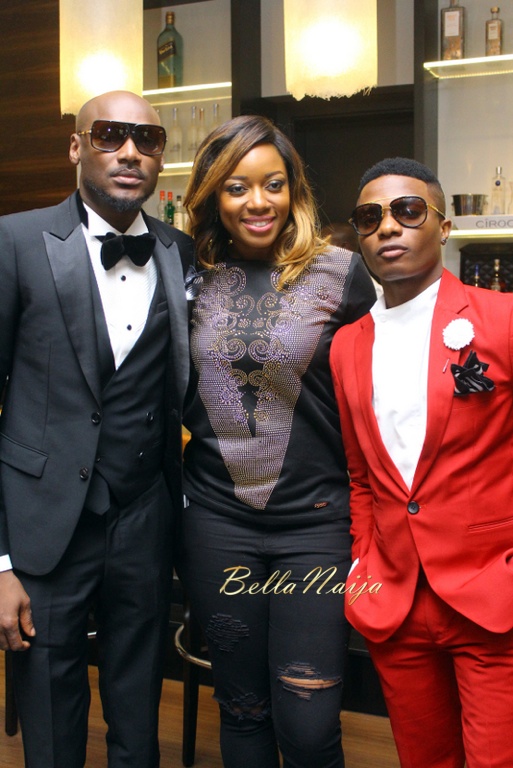 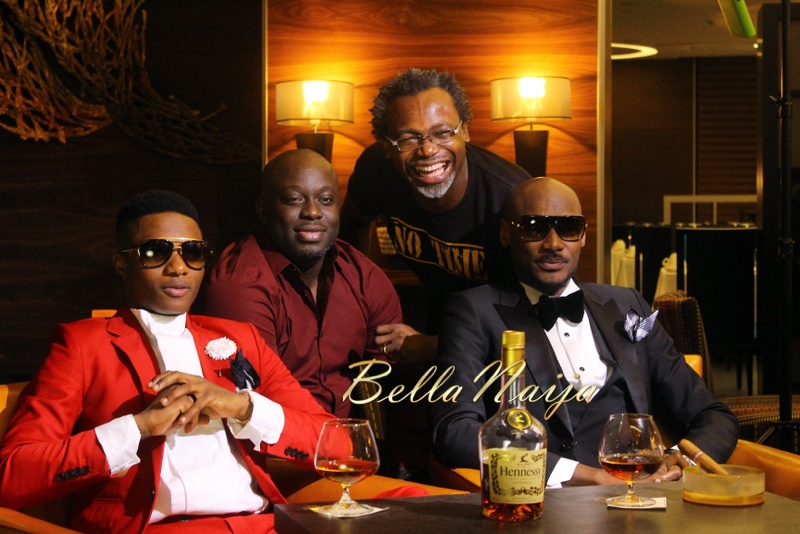 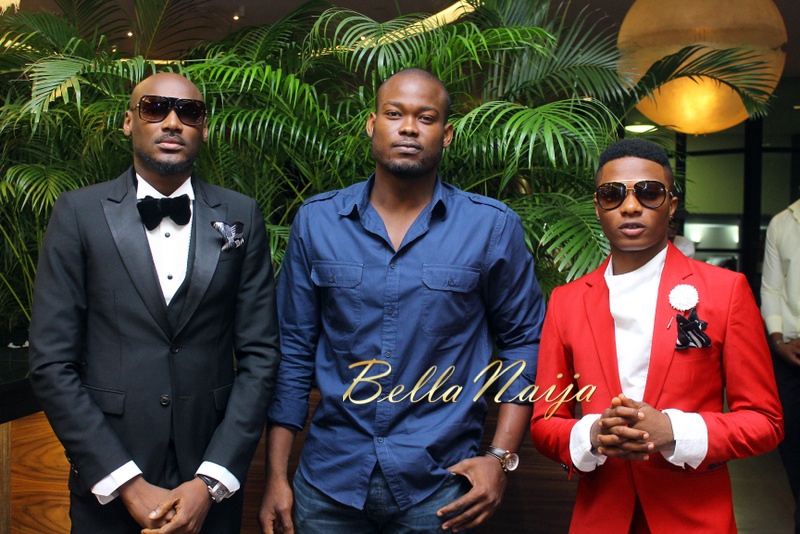 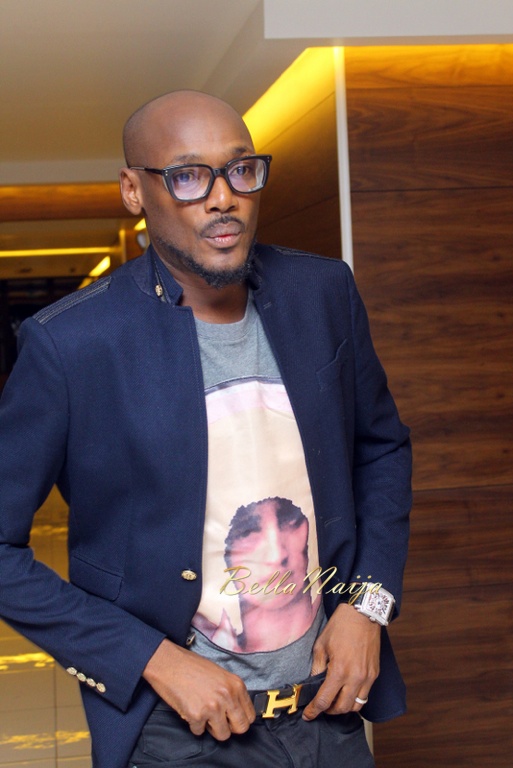 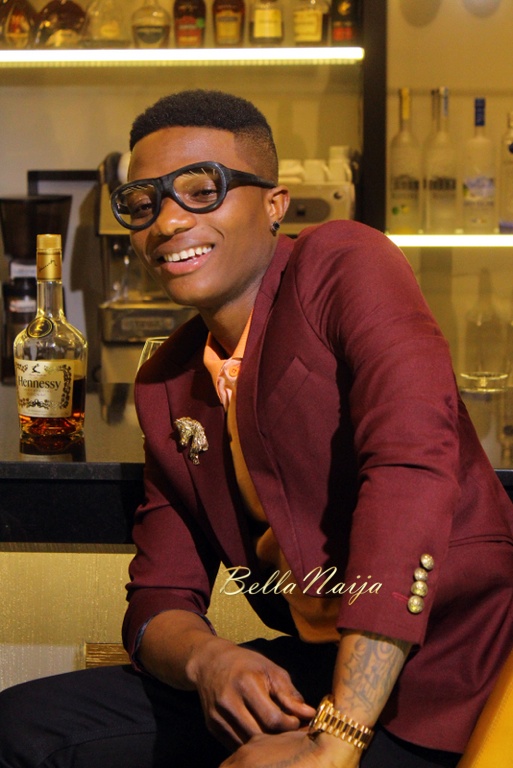 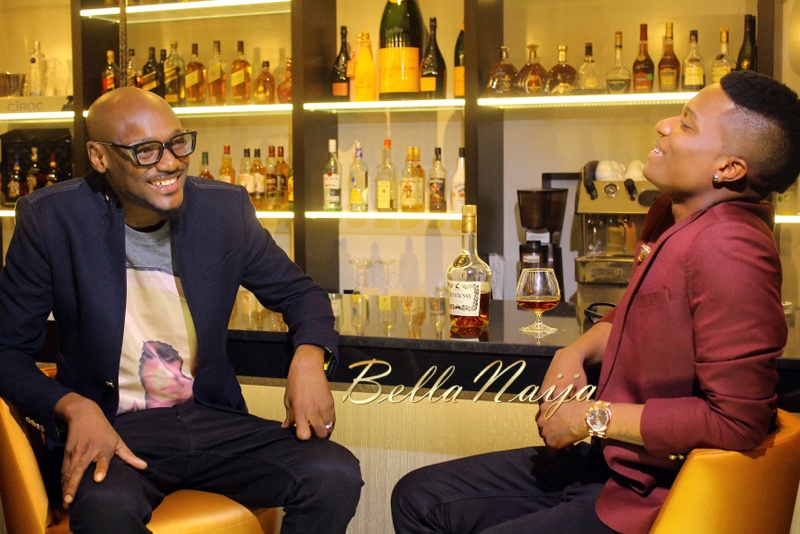 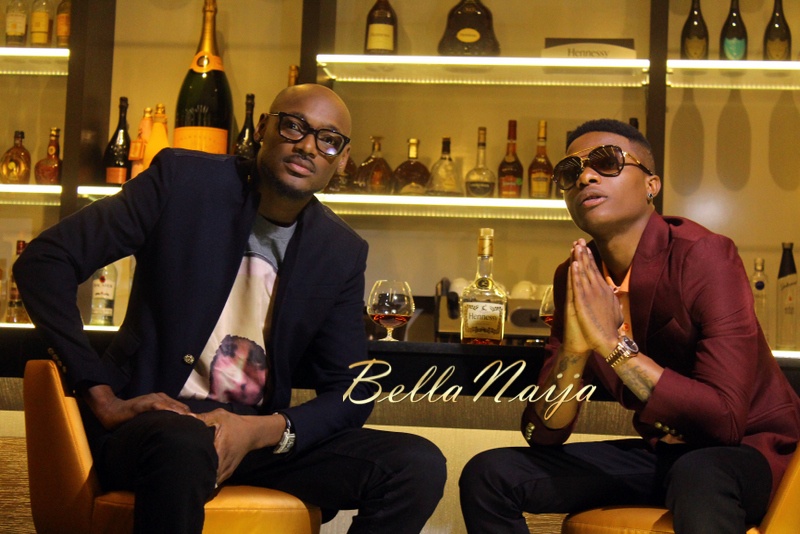 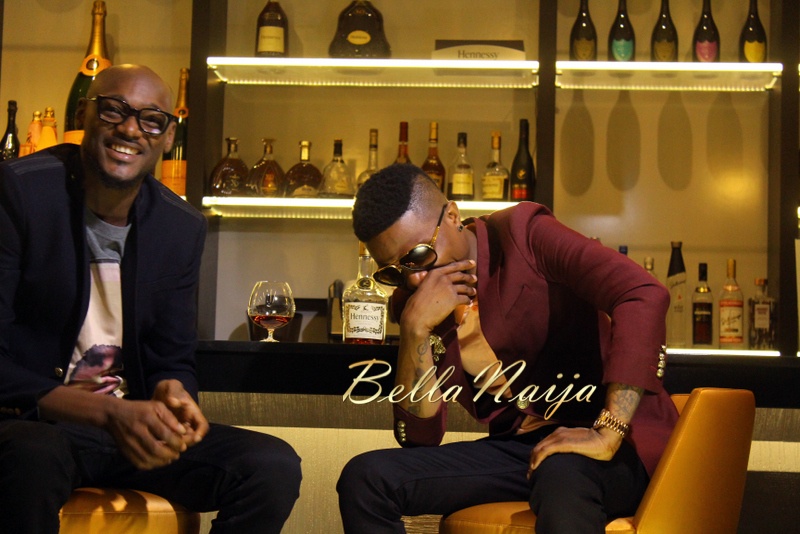 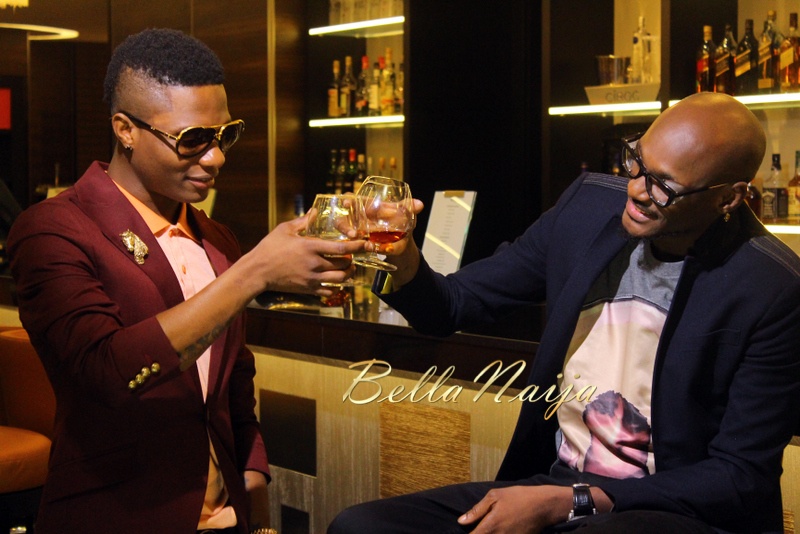 2Face does not age! He looks great! What are your thoughts on the collaboration?