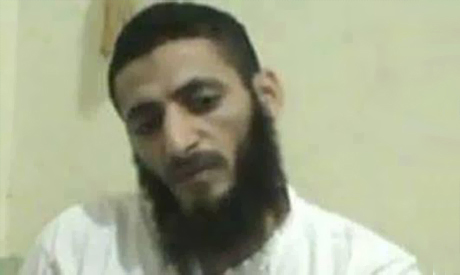 However, the move is required before passing a death sentence under Egyptian criminal procedure.

The report said that the court would sentence the seven, along with 27 co-defendants, on December 6th.

Habara and 33 others were accused of killing 25 police conscripts as they returned to their units in the restive Sinai Peninsula on August 19th, 2013.

According to security officials who inspected the scene, the gunmen stopped the civilian minibuses they were riding in, forced them off, made them lie down on the ground and shot them.

The attack came six weeks after the military ousted Islamist President Mohammed Morsi, and days after hundreds of Morsi’s supporters were killed when police broke up their protest camps in Cairo.