FRSC to Use Radar Device to Detect Speeding Motorists 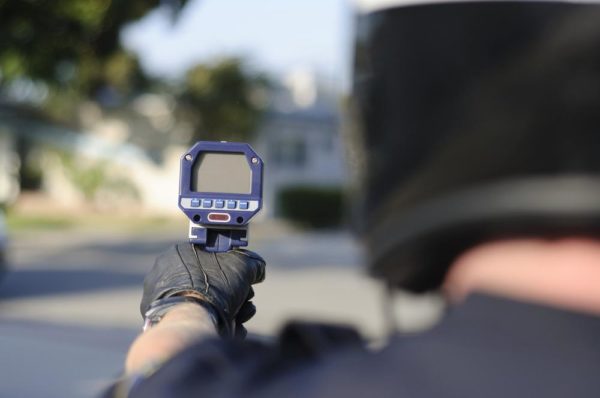 The Federal Road Safety Commission (FRSC) in Ota, Ogun, said that it would use the radar gun device to detect speeding by motorists during the Eid-el-Kabir Sallah festival.

The Ota Unit Command of FRSC, Sunday Omafu, told the News Agency of Nigeria (NAN) on Thursday that the device would curtail the excesses of drivers and reduce road crashes.

“The motorists should desist from excessive speeding during the Sallah festival because they would be caught by the device,”  Omafu said.

He said that the command would be on alert to carry out necessary rescue and enforcement during the period.

Omafu said that anyone caught would be prosecuted according to the state traffic law, adding that motorists should be ready to drive safe.

He, however, advised the Ogun Government to formulate strict transport laws that would check motorists like the one in Lagos State.