Nicki Minaj has been in a relationship with Safaree Samuels aka SB for over 10 years.

Safaree was also Nicki’s hype man/backup singer/personal assistant but according to TMZ, the couple has called their relationship off.

TMZ reports that the reason for their breakup is the fact that Safaree had become quite jealous of Nicki’s fame and had started to get hostile – a reaction that Nicki Minaj would not tolerate.

The confirmation of their breakup comes after Safaree apparently covered up his tattoos of Nicki Minaj with new designs. 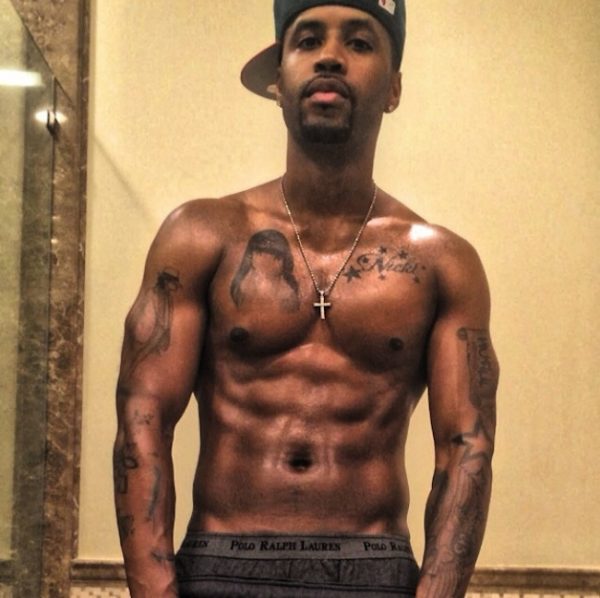 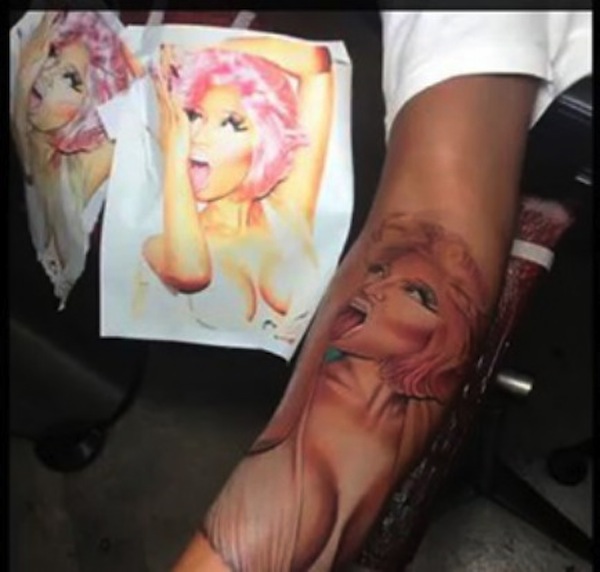 Earlier in the year Nicki hinted at troubles in the relationship with an Instagram post that was captioned ‘Single and ready to mingle’.