"I will contest in 2015 Elections if called upon" - Pat Utomi 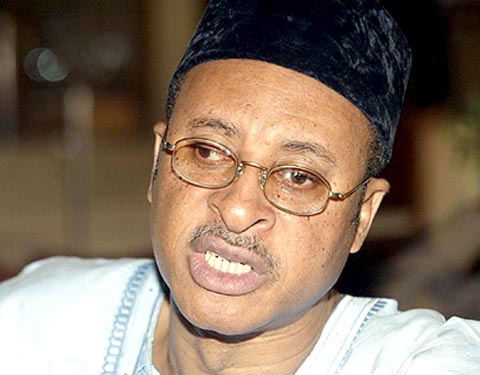 Pat Utomi, the  2011 Presidential Candidate of the Social Democratic Mega Party (SDMP), on Tuesday  said that he would contest in 2015 if asked to do so.

Utomi spoke in an interview with the News Agency of Nigeria (NAN) in Lagos.

NAN recalls that Utomi, currently a member of the All Progressives Congress (APC), was also the presidential candidate of the African Democratic Congress (ADC) in 2007.

Utomi told NAN that he was willing to run in any capacity if his party and his people asked him to do so.

“I do not mind running for any other position from councillorship to presidency.

“The bane of true service in Nigeria is the focus on title.

“Anyone willing to serve his people must be ready to do so at any level,” he said.

According to him, those who truly make the difference for their people do not care much about title.

Utomi, however, said that he was currently occupied with his programmes on nation building.

He said that after contesting as the presidential candidate of the SDMP in 2011, he had been engrossed in building the entrepreneurial and mental capacity of Nigerian youths.

“Leadership is not a do or die affair; every true leader must also be willing to be a follower,” he said.

On the chances of the opposition winning the Presidential election in 2015, Utomi said it was not impossible as long as everyone involved jettisoned selfishness for the common good.

“There will only be one candidate. The SDMP failed in its mission to take over power in Nigeria because of selfishness.

“The only way the opposition can achieve its goals is to remain united and work for whoever emerges as its candidate as long as the person emerges through a free and fair process,” he said.