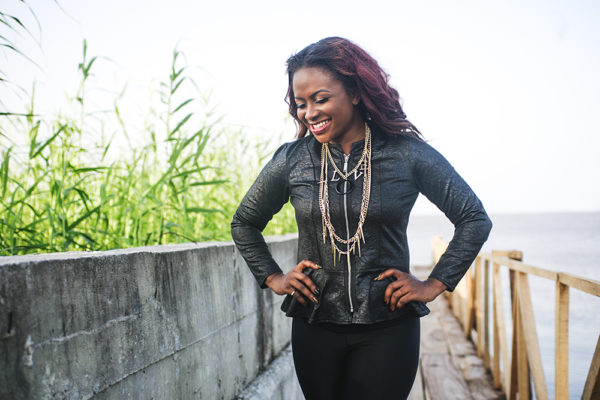 The much-anticipated video for “Romantic Boy” from Lami Phillips is finally out.

The video for the track featuring multi-talented artist, the “Kokoma” King K9 was filmed in a variety of locations around Lagos. The story written by Lami herself and developed by S TWO Media features childhood friendship turning to more over the course of teenage years.

Making the most of the track’s island vibe reminiscent of Patra’s 90s hit “Romantic Call”, Lami and her team wanted to create fun, feel-good video while reminding both gents and ladies the importance of romantic gestures in any relationship – look out for some cute cameo appearances towards the end.

Iggy Azalea Loses It with Photographer, Says “I Hope You Have Ebola and Die”