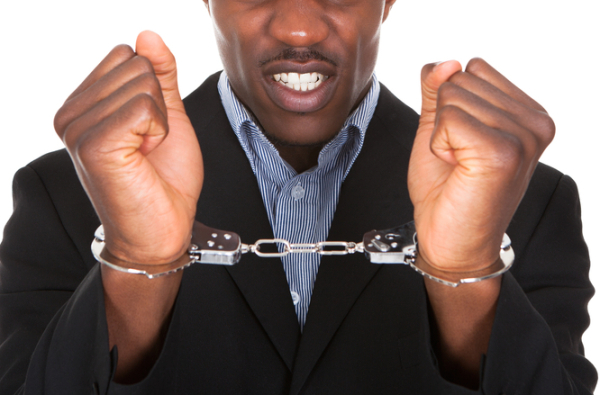 A Redeemed Christian Church of God pastor who heads Chapel of Triumph Parish, in Oworoshoki, Lagos, has been arraigned for an alleged N5.1 million fraud.

He is said to have obtained over N5.1 million from two individuals to invest in an oil business, and promised to pay them back.

However, he never fulfilled his promise, and the people he took the money from reported the matter to police.

He has been charged with four counts of stealing, but has denied the charges.

The case has been adjourned till October 31st.