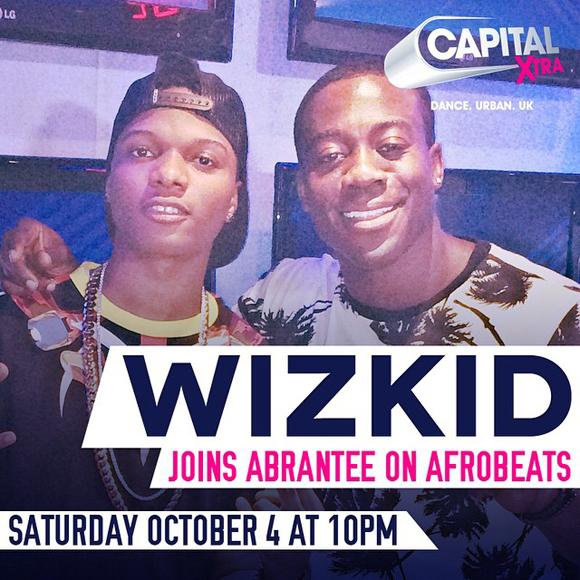 Ok! So it appears that Wizkid is on track to become a major international star! In a recent interview with DJ Abrantee on Capital XTRA, Wiz spilled the beans on his collaborations with international stars Chris Brown and Rihanna. He confirmed that his single with Chris Brown “African Bad Girl” will be the first single from his next album while in Rihanna’s case, he worked on music for her with production team Stargate though it is yet to be confirmed if it will see the light of day.

We are proud of you Wizkid…the accent though, Foneh toh bad!