Chimamanda Adichie, Lanre Da Silva Ajayi, Mo Abudu, Oby Ezekwesili & Others are the 10 Nominees for YNaija! Person of the Year 2014 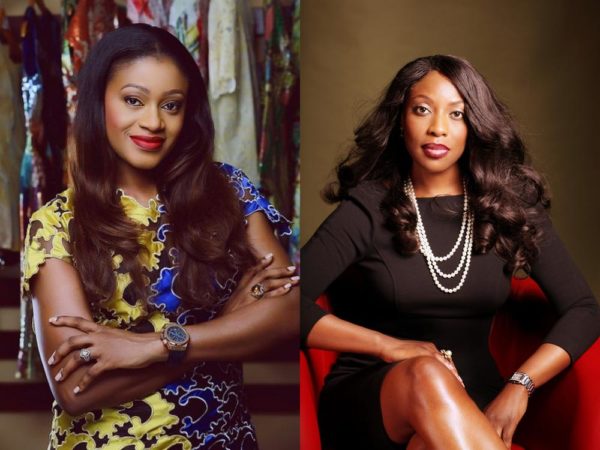 The YNaija Person of the Year is in its fourth year and is awarded to the individual who has most visibly influenced the Nigerian society for good in the past year, breaking new boundaries or consolidating on gains – and driving the advancement of the public, especially young people.

The editors announced there was no winner for its first edition in 2011. The 2012 winner was entrepreneur and Africa’s richest man, Aliko Dangote. The 2013 winner was tech industry trailblazer, Jason Njoku.

The shortlist was announced following the decision of editors as well as feedback from readers and social media audiences.

Voting has officially commenced and will close after a month on Sunday, 12 December.

Here are the 10 nominees: 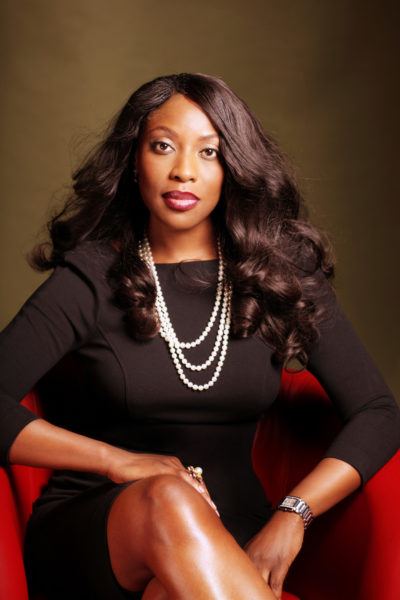 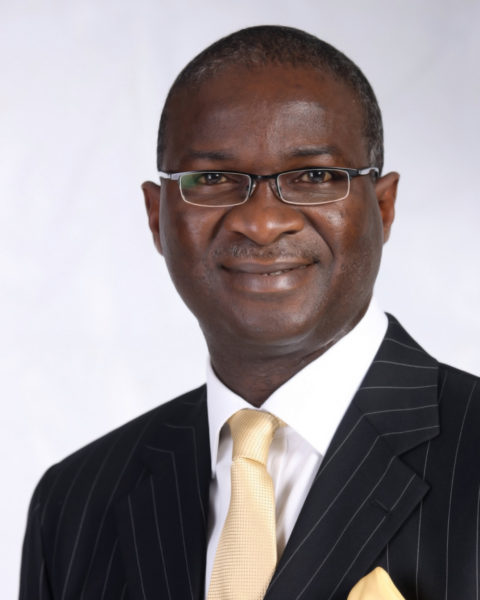 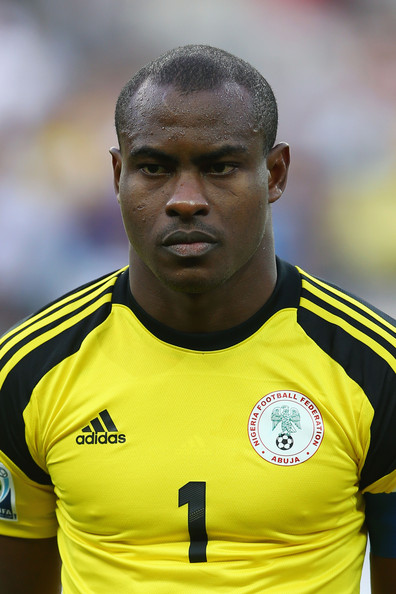 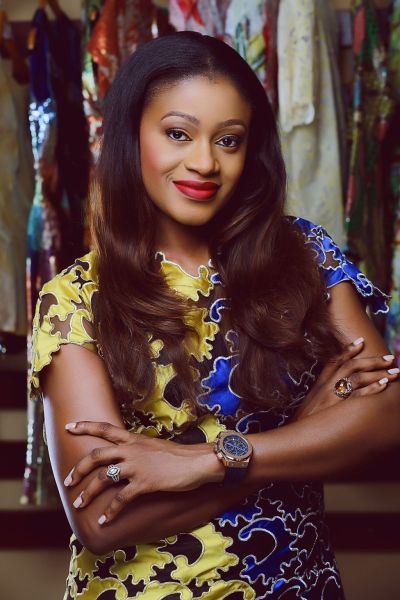 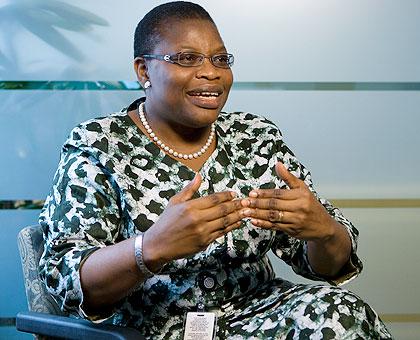 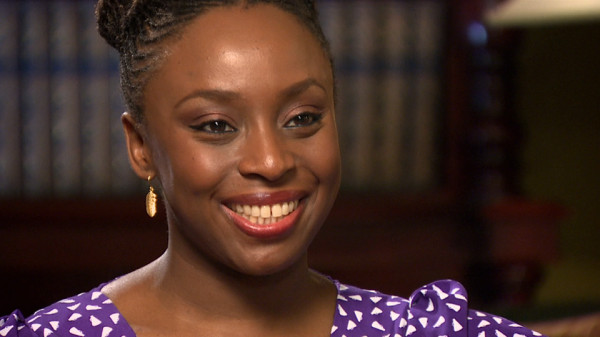 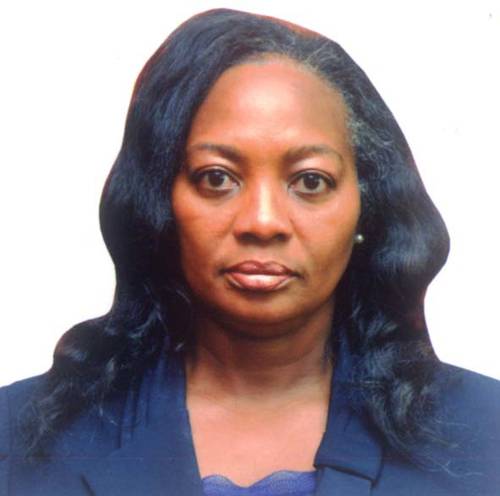 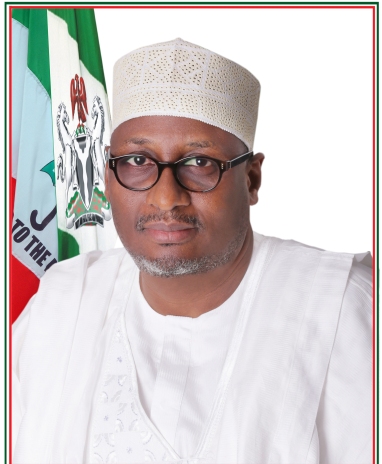 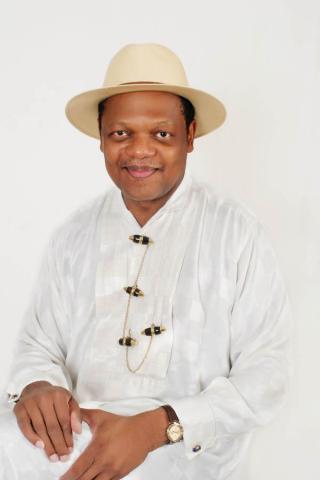 “As with each year, all 10 are Nigerians who have shaped and engineered society as we know it, and for good, over the past year,” said Chude Jideonwo, who is editor-in-chief for Y!/YNaija.com. “We are excited to continue this direction of spotlighting and celebrating them. We look forward to the 2014 winner!”

There will be no award or ceremony for the YNaija Person of the Year 2014. The winner will be notified formally and an announcement made to the public on Monday, 30 December, with an essay detailing rationale, impact and significance.

Can Men Endure the Pain of Childbirth?