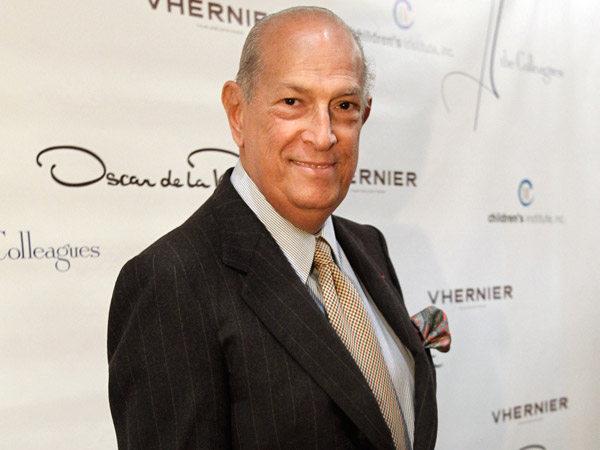 The fashion world mourned the loss of one of its greatest designers on Monday at the private funeral of Oscar de la Renta, who died last month at 82 after battling cancer.

“It was a beautiful ceremony,” said Heather Petrie, 31, a member of the choir.

“It was a celebration of life” with “lots of music, an orchestra, a full choir and a soloist.”

Music executive Lisa Schiff described the service as “extraordinary” as she left the church. 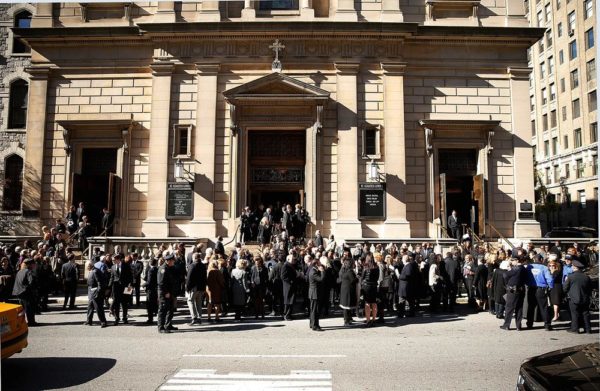 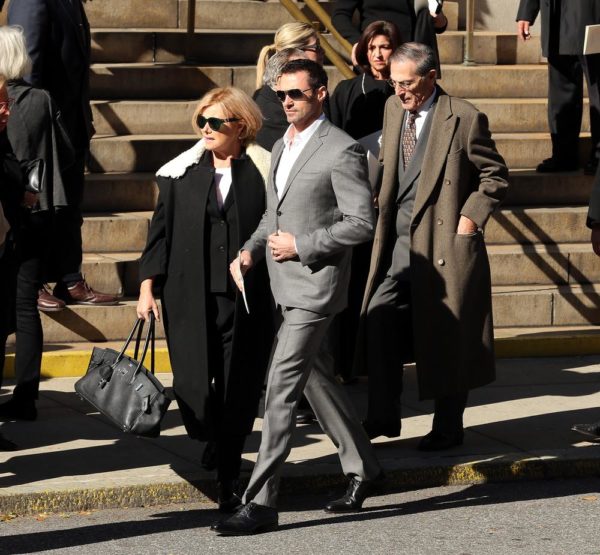 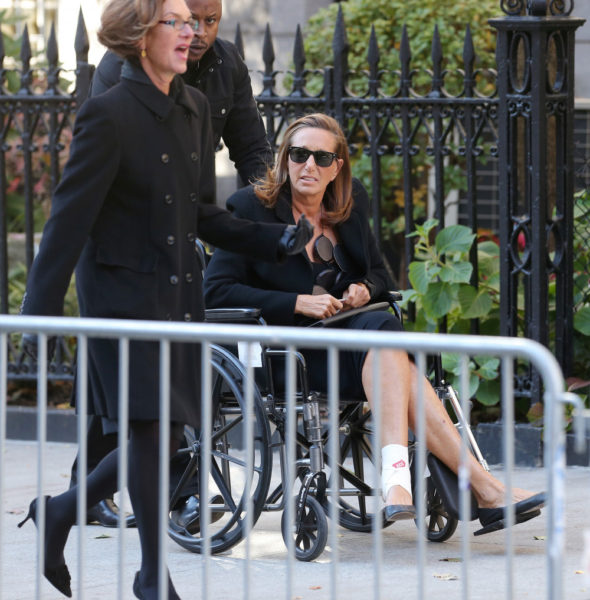 Fans and photographers were kept behind police barricades that stretched a city block at the imposing church on Park Avenue.

“He was an icon and a guru of fashion and a wonderful man who changed people’s lives in fashion,” said 44-year-old Kim Wolfe of Manhattan, as guests arrived for the service.

“His couture and his design were really created for the sophisticated lady, not necessarily of the 21th century, but of a lady that once was,” she added.

De la Renta died at his home in Connecticut on Oct. 20, surrounded by his family, friends and more than a few dogs.

As news of his death spread, fellow designers, Hollywood stars and former first ladies whom he dressed,expressed their condolences.

De la Renta’s designs were known for their detail, fabrics and embroideries.

His classic creations ranged from fitted suits to pastel and floral print dresses to elaborate flowing ball gowns that were favorites on the red carpet.

De la Renta was also known for his philanthropy, particularly in his native Dominican Republic, where he had a home.

In 1982 he established La Casa del Nino for underprivileged children there.

President Danilo Medina led the nation in mourning and praised the designer for changing the lives of thousands of children in the country.

Head of Programming at EbonyLife TV, Pamela Ofoegbu Passes Away