Fire Breaks Out on Ride at Disney World's Magic Kingdom 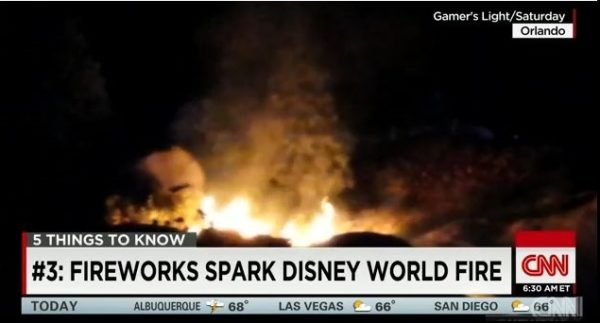 There was a bit of pandemonium at Disney World’s Magic Kingdom in Orlando, Florida on Saturday night, after a fire broke out.

Some embers from fireworks ignited a fire at Disney World’s newest ride called “the Seven Dwarfs Mine Train,” CNN reports. 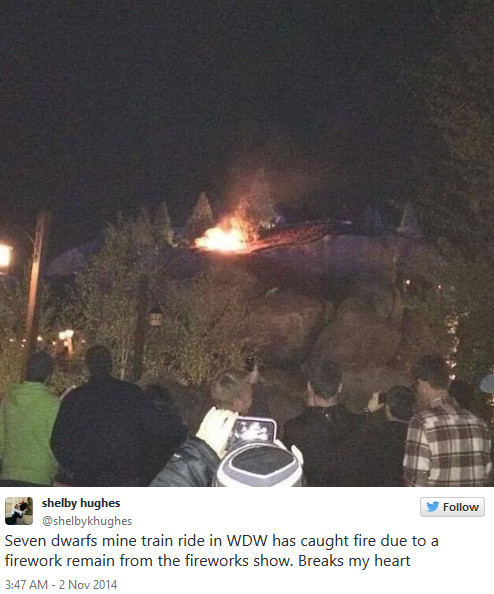 Thankfully no one was hurt, as passengers on the ride were able to get off safely and in a timely manner.

The incident has engendered renewed safety concerns amongst parents who considered Disney as a safe place for their children to visit. However, Disney’s management have assured all patrons that the incident was just a once in a lifetime occurrence, and that the venue remains very safe.