Tripican.com is back with another must-see movie – “A Place in the Stars“.

“A Place in the Stars” is a 2014 Nigerian Crime/Thriller film written by Ita Hozaife and J.K. Amalou, and Co-produced and Directed by Steve Gukas. It stars Gideon Okeke, Segun Arinze, Matilda Obaseki, Yemi Blaq, Femi Branch and Dejumo Lewis.

The film was inspired by the tenure of Late Professor Dora Akunyili as the Director General of the National Agency for Food and Drug Administration and Control (NAFDAC).

The film is set in 2006, and narrates the story of Kim Dakim (Gideon Okeke), a young lawyer who has information about the trafficking of counterfeit drugs and stands to make millions of dollars if he doesn’t pass on the information. However, the drug baron, Diokpa Okonkwo (Segun Arinze) is ready to kill in order protect his thriving illegal trade and Kim has him to contend with, while battling with his conscience and everything he has been raised to believe is right.

Synopsis
Kim Dakim (Gideon Okeke), a young lawyer gets a client with a case that leaves him conflicted. He has information that can save many lives if he passes it on, but he also stands to make millions if he doesn’t. In a very corrupt country where everyone loves money and no one cares how you make it, Kim sees this as his chance to make it big.

Problem is Diokpa Okonkwo (Segun Arinze) the king pin of the counterfeit medical drugs trade who his case is against, doesn’t play nice.

He kills at will to protect his multi-million dollar trade and is not pulling punches against Kim and his client. He has Kim’s client in jail and assassins out to silence Kim. Suddenly is at war on two fronts, one to stay alive and the other against his conscience and everything he has been raised to believe is right. 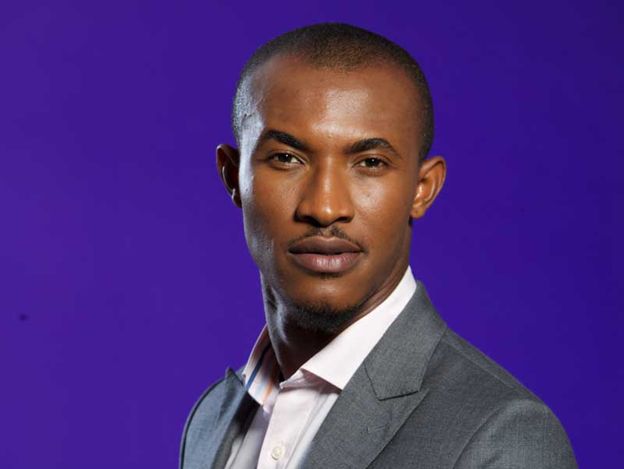 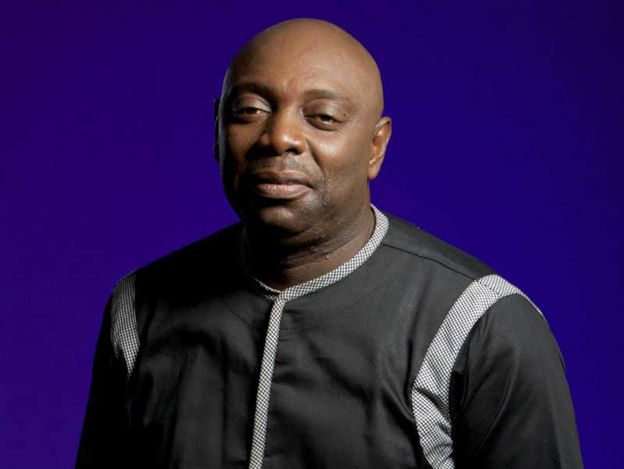 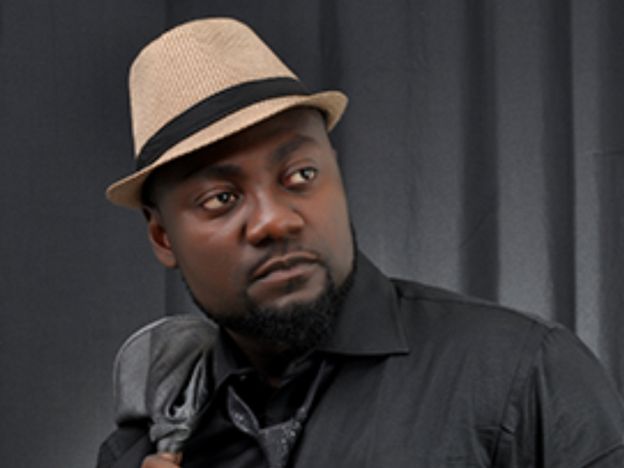 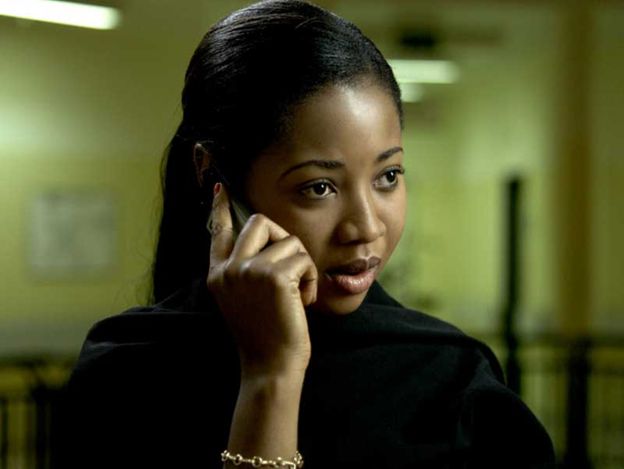 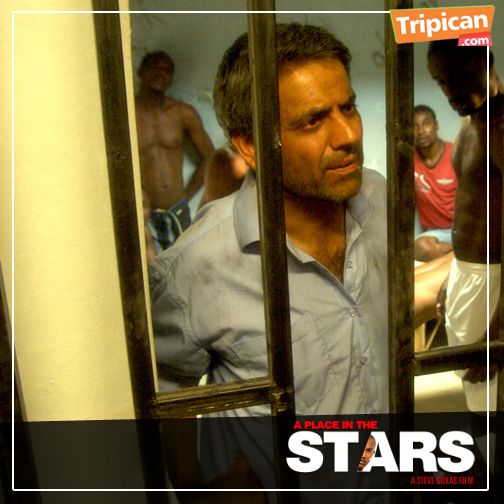 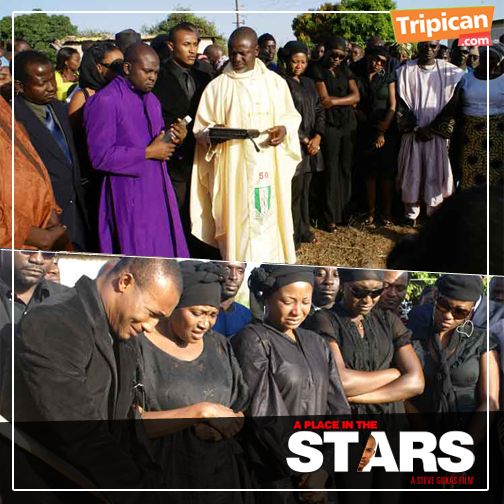 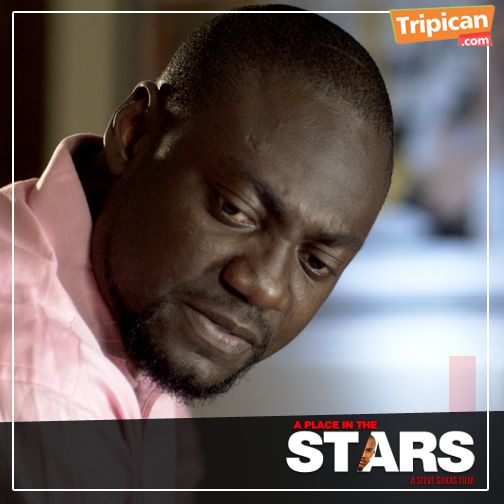 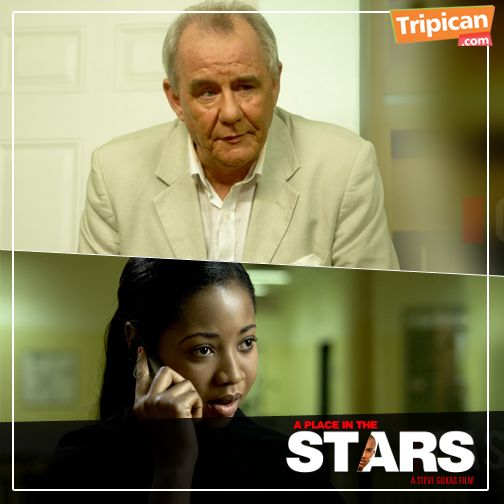 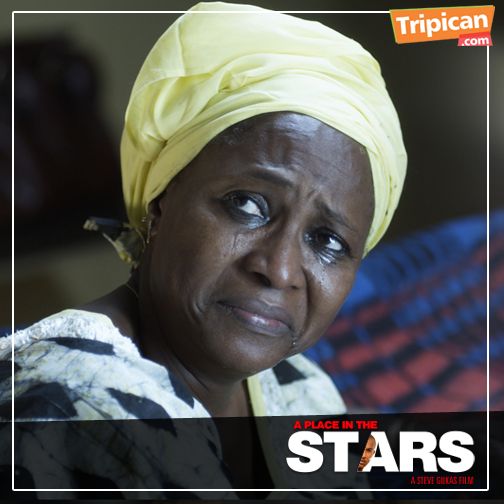 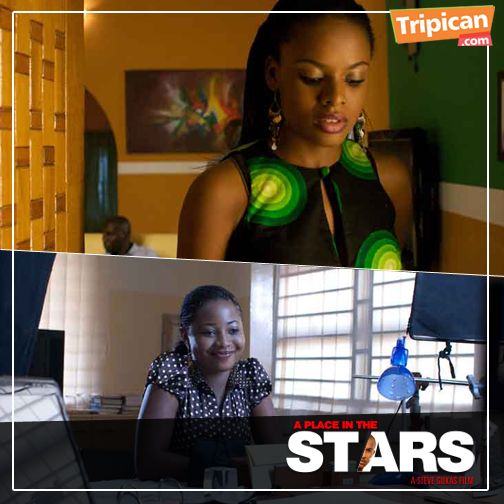 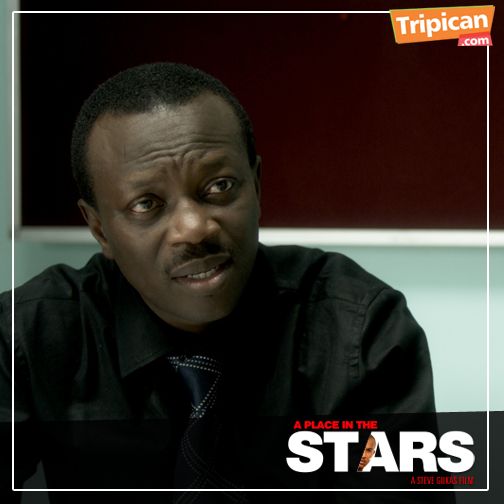 This is a must-see movie! Get tickets here: www.tripican.com

‘What Kind of Man Will Put His Already Successful Wife…In a Position Like This?” Wendy Williams on Kim Kardashian’s Nude Pictures