Why Do People Bleach/Tone Their Skin? | FCT Residents Share their Opinion 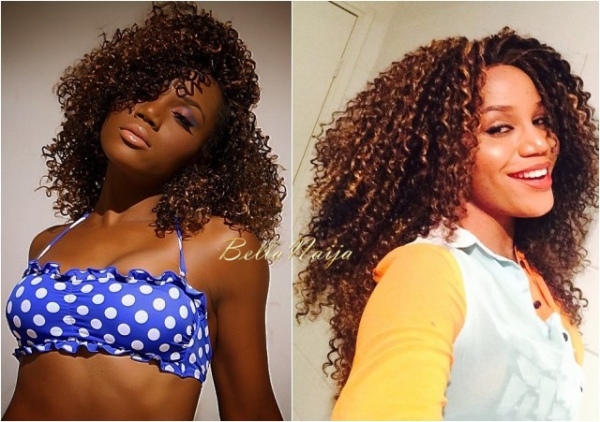 Nigerian “Gospel Singer” Maheeda, who recently publicly revealed that she bleached her skin

Some residents of FCT on Monday attributed bleaching and toning of skin to the quest for beauty and a sign of inferiority complex.

They blamed the action on indiscipline, and said it is only an undisciplined mind that will seek to change what is natural.

Ifeyinwa Micheal, a medical student at the University of Jos, told the News Agency of Nigeria (NAN) that bleaching the skin had some negative health effects on the skin.

“The human skin is delicate and requires a level of care and maintenance to function well and heal quickly in case of any injury.

“In a situation where the skin has been badly weakened or damaged by bleaching cream, it becomes difficult for it to recover quickly from  any injury,’’ she said.

She advised young people against bleaching, saying those already involved it should desist from the act.

Prudence Otu, a trader, said she toned her complexion to look attractive, adding that she derives some emotional pleasure from the look of her skin.

According to her, there is a difference between toning and bleaching.

“Bleaching is dangerous to the skin, while toning brings out the beauty of the skin.’’

Onyebuchi Okoye, a cosmetics seller at Utako market, explained that virtually every cream has some bleaching ingredients in it.

“Most people, both men and women who patronise this shop, always ask for products that will either bring out their colour or lighten their skin.

“Some go to the extent of instructing me to mix creams for them because they feel it works better and faster.

“For some women, their husbands accompany them to this place to buy the creams while some men specifically ask them for their own use,” Okoye said.

A cleric, Matthew Gode, attributed bleaching to lack of fear of God, complex crisis and acts of irresponsibility.

“Everyone is wonderfully and beautifully made by God. So, we do not require anything extra to be beautiful.’’

Bellanaijarians! What’s your take on the topic? Why do you think people bleach/tone their skin? Let’s talk about it!