Wole Soyinka Reveals He is a Cancer Survivor 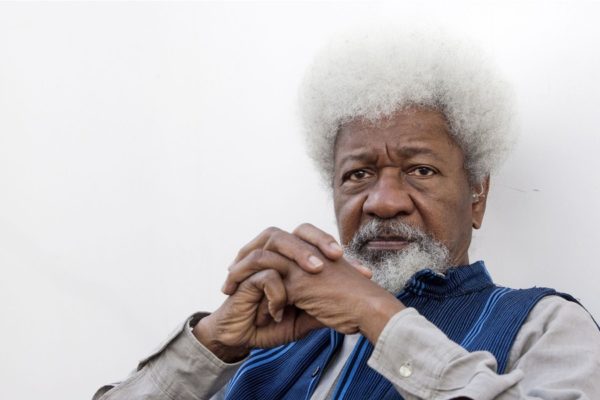 Nobel laureate, Wole Soyinka, yesterday revealed that he is a cancer survivor.

Speaking at a press conference in Ogun State, he revealed that early detection and intensive treatment were factors that helped save his life, Premium Times reports.

Soyinka was first diagnosed in December 2013, and after complying with the required medications, he was declared cancer free last month.

“It never occurred to me to test myself because men have their separate test like women…and I have heard people who lost very dear ones, close ones. They just told me, ‘Prof, we hope you’re having your own?’ And I told them I had one 10 years ago and he said, “No, no, do it regularly.” And by accident in December last year, I discovered that I had cancer.

Many people feel it is a death sentence. Family feel it; friends, colleagues, they begin to look at you as if you are a ghost once there is rumour you have cancer. No, cancer is not a death sentence, it is curable, I have undergone the treatment and I am able to tell you that I even have a model, that’s my certificate,” he said.

He also revealed that being a member of the African Cancer Centre also motivated him to undergo cancer screening, so he could encourage others to do so, and demystify cancer.