Bill Cosby's Wife Speaks Out: "He is the Man You Thought You Knew" 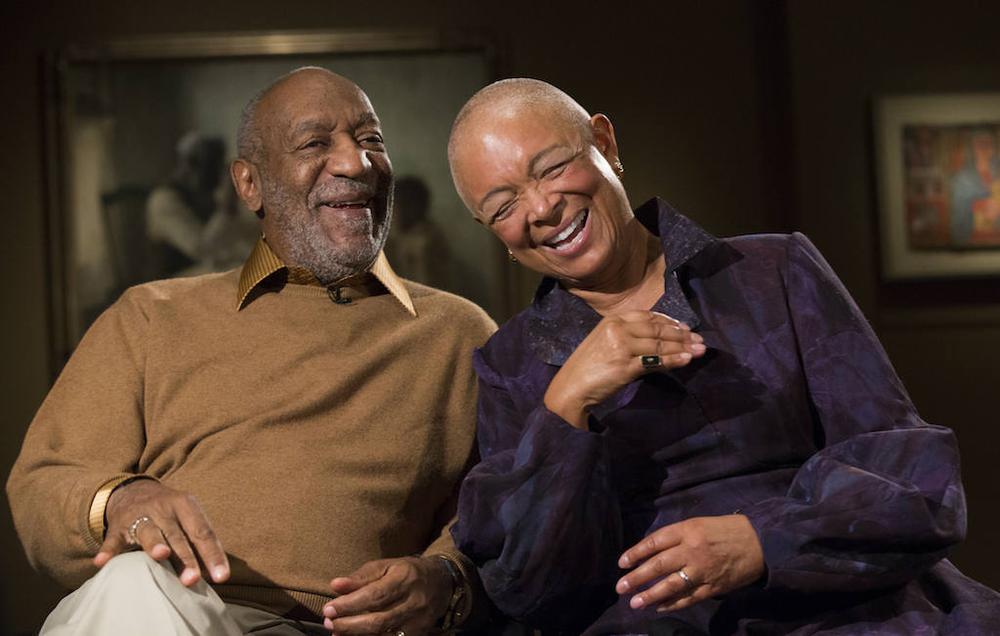 For the past two months, Bill Cosby who is very much a profound figure among blacks around the world, has had his name and credibility tarnished.

Several women have come out, alleging that Cosby, famous for playing Cliff Huxtable on The Cosby Show, drugged them and had his way, sexually, with them.

Bill Cosby didn’t speak on the allegations until recently. He asked the black media to be neutral and praised his wife for supporting him as more and more allegations surface.

His wife of 50 years, Camille breaks her silence, defending her husband in a statement.

I met my husband, Bill Cosby, in 1963, and we were married in 1964. The man I met, and fell in love with, and whom I continue to love, is the man you all knew through his work. He is a kind man, a generous man, a funny man, and a wonderful husband, father and friend. He is the man you thought you knew.

A different man has been portrayed in the media over the last two months. It is the portrait of a man I do not know. It is also a portrait painted by individuals and organizations whom many in the media have given a pass. There appears to be no vetting of my husband’s accusers before stories are published or aired. An accusation is published, and immediately goes viral.

We all followed the story of the article in the Rolling Stone concerning allegations of rape at the University of Virginia. The story was heart-breaking, but ultimately appears to be proved to be untrue. Many in the media were quick to link that story to stories about my husband – until that story unwound.

None of us will ever want to be in the position of attacking a victim. But the question should be asked – who is the victim?

David Oyelowo to star alongside Lupita Nyong’o in “Americanah”