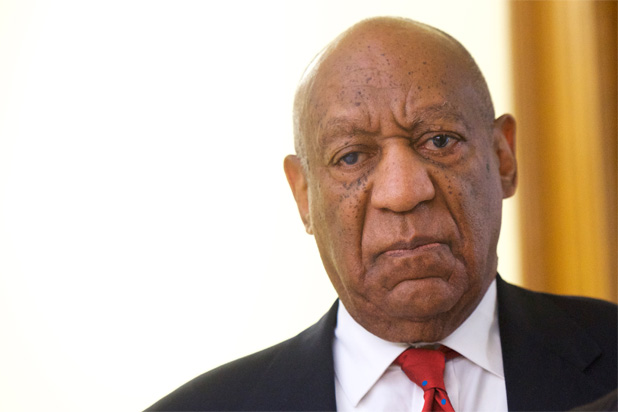 Bill Cosby, who has been convicted for drugging and sexually attacking a former friend at his home, has said he’s mentoring inmates while in jail.

In an article by National Newspaper Publishers Association’s BlackPressUSA.com, the actor shared that he’s “privileged” in prison, and mentors African-American inmates through a prison reform program called Mann Up. He said:

I go into my penthouse and I lay down and I start to think, now how can I repeat the message, and say it and give it to them on Saturday … so that they will hear and feel things.

Cosby also shared that he’s ready to serve the full 10 years of his sentence, as he will show no remorse when he’s up for parole.

When I come up for parole, they’re not going to hear me say that I have remorse. I was there. I don’t care what group of people come along and talk about this when they weren’t there. They don’t know.

#BBNaija’s Mike has Got Fans Excited with his Nollywood Debut

Is a Destiny’s Child Reunion Coming? Kelly Rowland has This to Say