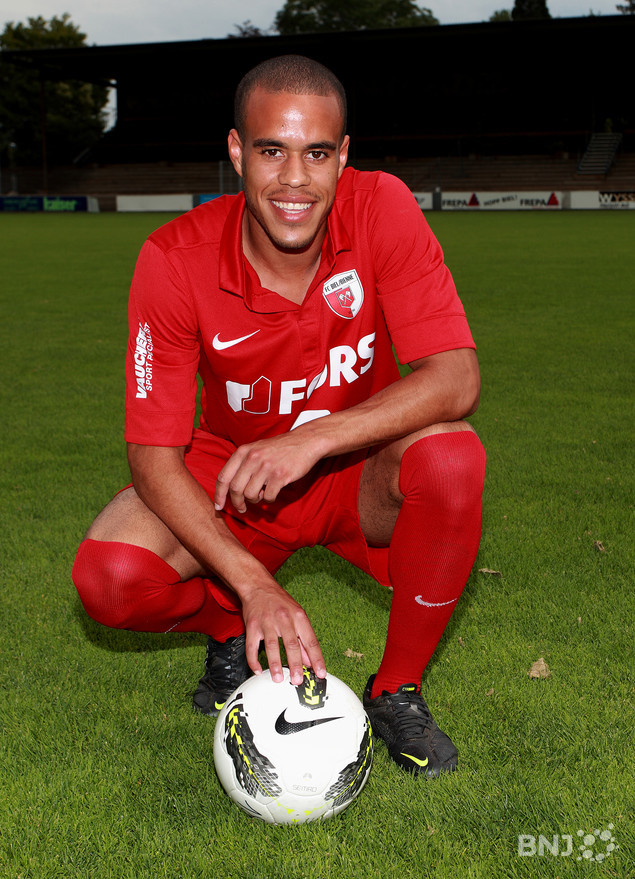 A statement issued in Abuja by Ademola Olajire, Assistant Director, Communications, Nigeria Football Association (NFA) said the decision was made by the FIFA Players’ Status Committee’s judge on Dec. 4.

“Ukoh was cleared to switch his nationality from Switzerland to Nigeria.

The versatile midfielder, born on June 19, 1991 to Nigerian parents in Berne, Switzerland, currently plays for Biel-Bienne FC in the European country.

The statement said Ajayi and Akpom could be called up by Coach Daniel Amokachi for the trip, alongside Steven Ukoh.

The Super Eagles will play Africa Cup of Nations bound teams: Elephants of Cote d’ Ivoire and Mali’s Les Aiglons on Jan. 9 and Jan. 13 before the kickoff of the Nations Cup.