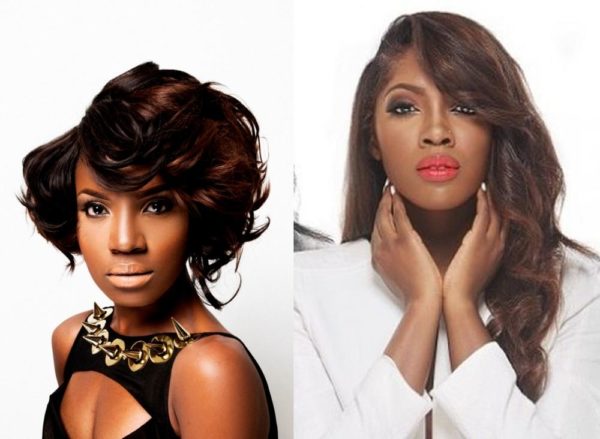 The Nigerian entertainment industry is blessed with a whole lot of gorgeous woman and MTV Base has listed the sexiest women on their official Naija top ten countdown.

The special Christmas edition showcased the best of Official Naija Top Ten in 2014 with throwback to some massive hit tracks, chart-toppers and special moments from previous episodes in the year.

Some of the highlights of the episode also included the revelation of the Sexiest Females of 2014 on #OfficialNaijaTopTen, which are; Tosyn Bucknor, Cynthia Morgan, Chidinma, Waje, Tiwa Savage, Osas Ighodaro, Seyi Shay, Fade Ogunro and Maria Okan.

The duo of MTV Base VJs Stephanie Coker and Ehiz Okoeguale also came up with a crazy fun freestyle ‘remix’ of Olamide’s hit song ‘Up in the Club’ on this week’s special episode of the OfficialNaijaTopTen.