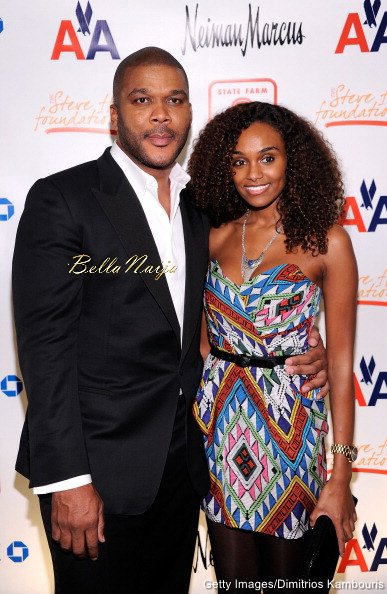 According to People magazine, their son was born over the Thanksgiving weekend and that is why he was named Aman – which means peace and represents “the true meaning of Thanksgiving and then, of course, the holiday season.”

Congratulations to the new parents.

Scandal Actor, Columbus Short’s Wife Will be Charged for Beating up a Woman She Thought He Was Cheating with, as Caught on Tape