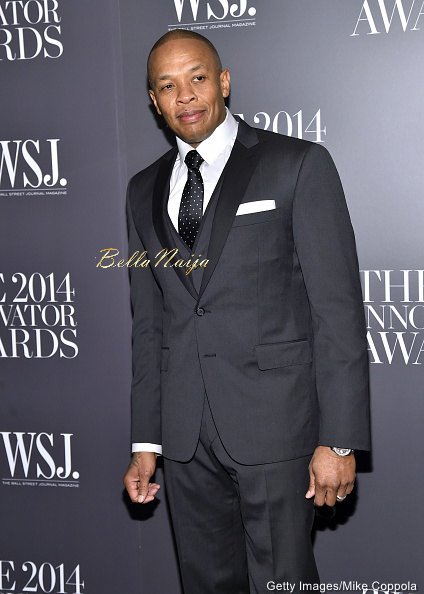 Forbes has released its annual list of the world’s highest paid musicians to wrap up the year and with the kind of year that Dr. Dre has had, it’s no wonder that he tops the list with a total earning of $620 million.

According to Forbes, that number also marks the largest single-year haul of any musician, ever.

Dr. Dre’s payday gives him the widest margin in history between the first and second spots on list—half a billion dollars separate him from the No. 2 earner, Beyoncé, who pulled in $115 million. Her most lucrative year yet comes courtesy of her Mrs. Carter Show tour, a surprise album and endorsements with the likes of Pepsi and H&M .

Hot or Too Much?! Nicki Minaj Shares One of the Pictures from Her 2015 Calendar

Christmas is Close! Listen to Yemi Alade’s Version of ‘Joy to the World’