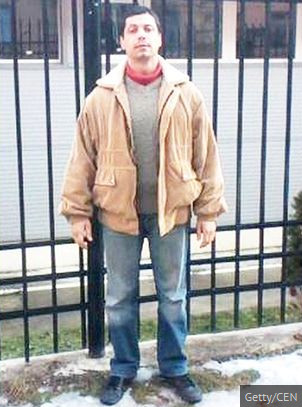 A 29-year-old man from Brasov, Romania attempted to sell his virginity via a newspaper advertisement. However, he was greatly disappointed when no one responded weeks after placing the ad.

Seb Cierces was broke and in terrible debt. He was desperate for cash and thought it would be a great idea to sell his virginity, Mirror UK reports.

“I don’t understand it. I’m a good looking guy with a good physique. I thought someone might even offer me more.

I’m healthy, I’m no Brad Pitt but I’m not ugly either. I forgot to specify male or female in the ad and I didn’t even get any gay takers.

I’ve worked hard in the fields and in farms all my life. It’s tough work but it has given me a great body. I thought people would be keen to try it out,” he said.

Cierces reportedly needed the money to pay off debts arising from unemployment and having to finance the treatment of his diabetic brother.