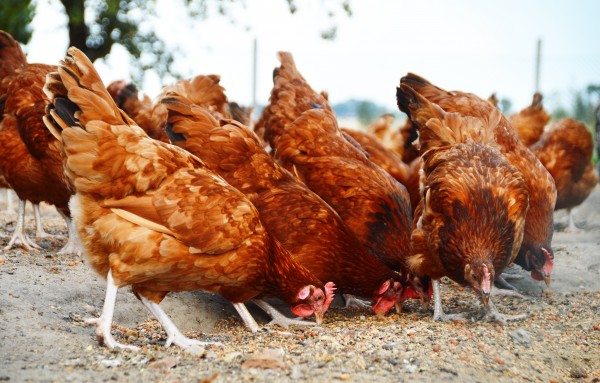 Minister of Agriculture and Rural Development, Akinwumi Adesina, on Wednesday confirmed the outbreak of bird flu in 11 states of the federation.

Adesina announced that the Federal Government had approved N145 million to compensate farmers affected by the outbreak of the disease.

He made the disclosure at an emergency meeting on Avian Influenza with state commissioners for agriculture in Abuja.

The minister directed that the compensation should be paid to the farmers within 72 hours.

He explained that the compensation was for 39 farms across nine states where depopulation was carried out as a measure to control the outbreak.

The minister said that the affected farmers would get N1.4 million each.

“We want all those who are exposed to report. The Federal Government just like we dealt with Ebola are on top of the situation.

“We are not in a state of an epidemic and will collaborate with states and our development partners to ensure that there is no room for panic,’’ Adesina said.

The minister said he had directed a nationwide comprehensive surveillance, quarantine, de-population and decontamination of affected poultry farms.

He said that poultry products if cooked well was safe for consumption, adding that the main channel of infection was direct contact with infected surfaces or objects contaminated with feces of infected birds.

Adesina urged the citizenry to imbibe high level of hygiene, calling on stakeholders to cooperate with government to quickly control the outbreak.

He urged the private sector to cash in on the opportunity to establish veterinary laboratories across the country for easy and faster diagnosis of animal diseases.