"Father of Modern Gospel Music" Andrae Crouch Passes Away at 72 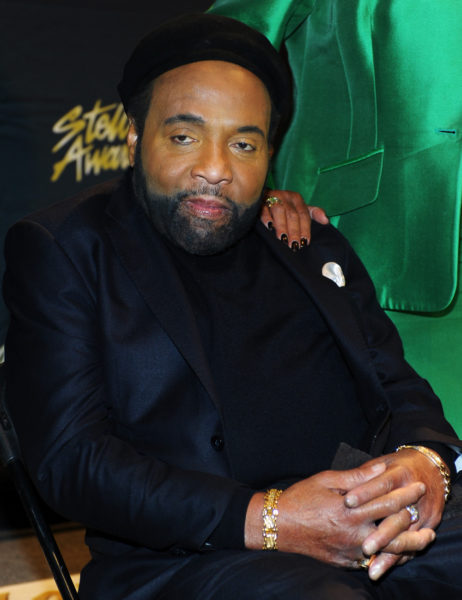 The music world has lost a legend.

Acclaimed Gospel musician Andraé Crouch, died on Thursday afternoon at Northridge Hospital Medical Center in the Los Angeles, after he had been hospitalized since Saturday due to a heart attack, USA Today reports.

The seven-time Grammy Award winner and Academy Award nominee, was often referred to as the “father of modern gospel music,” as he often bridged the worlds of church and mainstream music.

Some of his popular works include leading the choirs that sang on Michael Jackson‘s Man in the Mirror, and Madonna‘s Like a Prayer. He has also worked with Elton John, Diana Ross, Quincy Jones, and many other reputable music icons.

As a songwriter, he penned some gospel favorites including, Soon and Very Soon, My Tribute (To God Be the Glory), and others.

Behind the Scenes! P.R.E Shares Pictures from his ‘This Girl’ Music Video Shoot