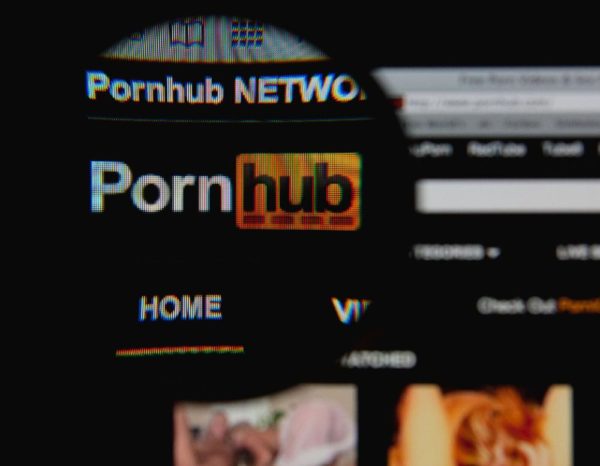 He stated this at the closing ceremony of a three-day workshop on use of social media organised for Islamic preachers, Imams and youths in Kaduna on Sunday.

The News Agency of Nigeria (NAN) reports that the workshop, which was organised by the national body of Izalatil Bid’a Wa’iqamatis Sunna (JIBWIS), aimed at correcting anomalies in the use of social media.

Dasuki, who was represented by the Minister of Special Duties, Alhaji Kabiru Turaki, said: “Government is planning to ban and block websites that inculcate negative attitudes in our children but we need a law to support such move.

“Because without a law, people can go to court and claim infringement on their rights.”

BellaNaijarians, what’s your take on this? Do you think the ban should be implemented?

Politicians Who Promote Violence During Elections Will be Denied U.S Visa – John Kerry